Twilight Snapper V Rising – V Rising is a Survival game that features Vampires. Your job, as a Vampire, is to Build, Hunt, Conquer, and Rise as a supreme overlord in the world of the living.

You start your journey as a weak vampire and climb your way up to the top level of the hierarchy. Hunt for blood in nearby settlements to regain your strength while hiding from the scorching sun to survive.

Let’s say you’ve taken a break from all the goriness of V rising, you’ve gone out considering other things you could do, and the first thing that should come to your mind would be fishing. The Twilight Snapper is one of the fishes that you should consider catching, and catching it involves a few steps. A Twilight Snapper can be caught from a fishing site, though you’ll need a Fishing Pole to cast your line.

For people who don’t know, Twilight Snapper is need to summon the Putrid Rat boss, which unlocks the Rat form power for you. The Putrid Rat Boss is a level 30 Blood Boss who is extremely difficult to defeat. You need a Vermin Nest to initiate the spawn. 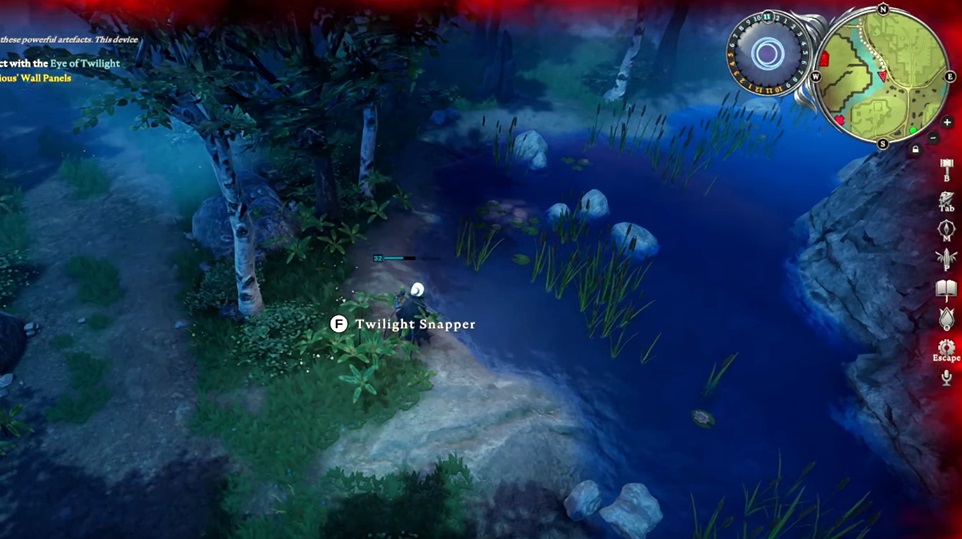 How to get Twilight Snapper in V Rising

You need to make sure that you have 12 Planks and 60 Animal Hide in hand or accessible before starting to build the Woodworking Bench.

Use the Woodworking Bench to make a Fishing Pole. Here are the resources that you need to craft it: 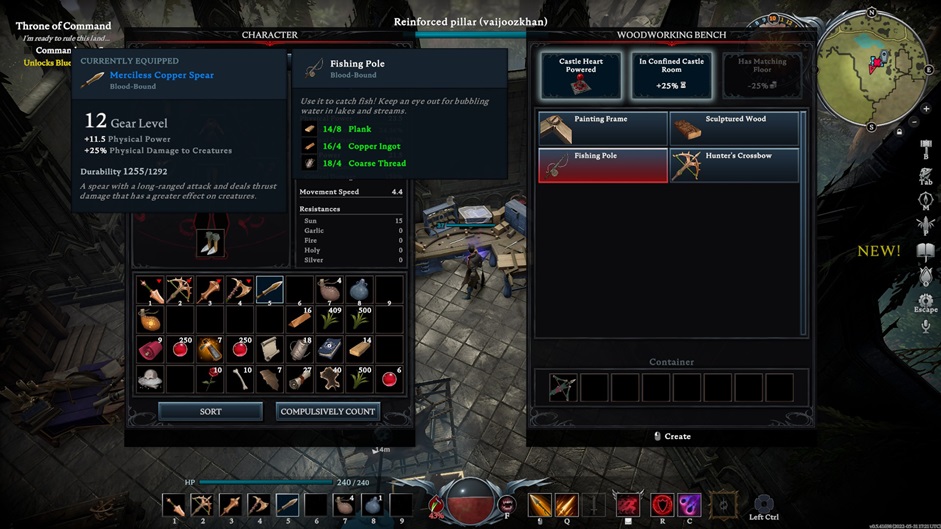 As soon as you’re done with the grunt work, find a white spot in a body of water and click on it with the Fishing Pole equipped. You’ll ultimately hear a splash sound, and you’ll need to click once more. A fish will be caught if you click at the appropriate time, and the fishing spot will vanish for a few hours.

The Twilight Snapper is a hit-or-miss fish, so keep trying different areas until you find one. Once again, it’s mainly required to summon a Putrid Rat along with a Vermin Nest, you’ll need the Twilight Snapper, so try your luck fishing whenever you have the chance to prevent grinding later. Patience is key!