Destiny 2 Lag – After much anticipation, “The Witch Queen” update has finally arrived in Destiny 2. The update has brought a ton of content, which includes a brand-new location, a ton of new weapons, a brand-new raid, and many more. It is safe to say it is going to be a busy week for Destiny 2 players.

This article mainly focuses on the performance of Destiny 2 on PC, so if you are a console player, then, unfortunately, we don’t have anything for you here. Destiny 2 has always been brilliantly optimized, for the most part. In fact, this is one of the most optimized titles that I have ever played. There is no doubt that the new update is great. But it has brought some technical issues along with it, as well. That is why I decided to revisit this Destiny 2 performance guide in 2022.

I have been noticing few performance issues in-game. Though the game never crashed for me, but I noticed the frame rates have significantly dropped for me and this was more noticeable in Crucible where even a single fps drop could cause you to lose a fight.

I had already played Destiny 2 on this PC on high to maximum settings, and I remember easily getting 60-70 fps on all maps. But this time I noticed something different. With Anti-aliasing set to SMAA and Screen Space Ambient Occlusion set to HDAO I was hardly getting 50 fps. Crucible almost seemed like a nightmare.

So I went ahead and checked the forums and saw that a lot of players have been complaining about the performance of Destiny 2 lately. Lag, fps drops, insanely low fps, crashes, random freezing, everything was there.

Let’s take a look at the system requirements of Destiny 2:

Just because the game was so well optimized and ran, so smoothly, I never actually bothered to check the recommended specifications for the game but when I did, I realized that Destiny 2 is actually a pretty heavy game. A game that requires a Ryzen 5 1600X and a GTX 1060 6 GB to run at 1080p 60fps is no joke.

Check whether your graphics drivers are updated or not

Nvidia has already released a GeForce Game Ready Driver, that is optimized for Destiny 2: The Witch Queen. The version of the driver is 511. 79. You can download it from the link above.

So as I told before, I went ahead and ran Destiny 2 on a very basic and mediocre gaming PC in order to come up with a combination of settings that is a good balance between decent visuals and good performance. Here are the full specifications of our rig:

Here are the settings that we thought gave the best performance without sacrificing much on the visuals part: 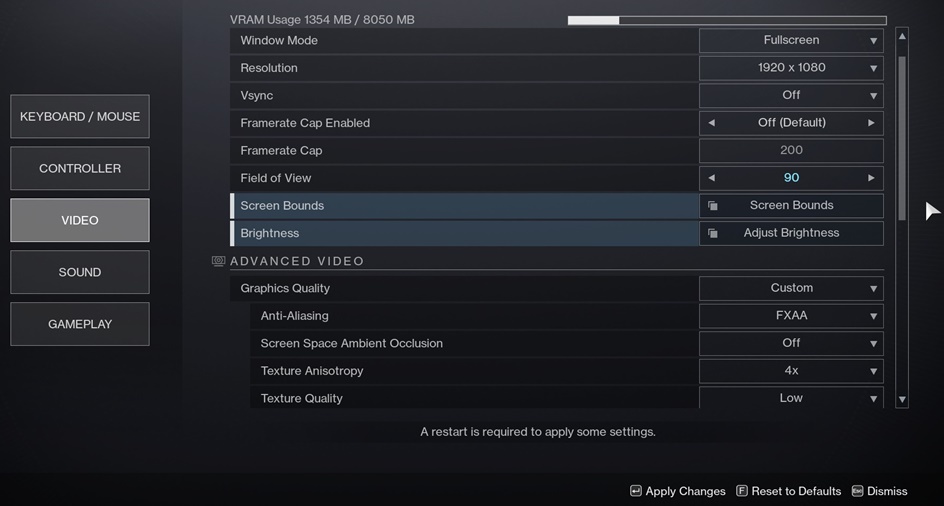 To test these settings we spawned in one of the most graphically demanding locations in the entire map which is Watcher’s Grave on Nessus. I noticed that the fps boost was almost close to 15 minimum. I was getting 60+ fps in most of the areas. Though, I would still recommend that you bring your settings all the way down to low if you want to do good inside the crucible playlist. 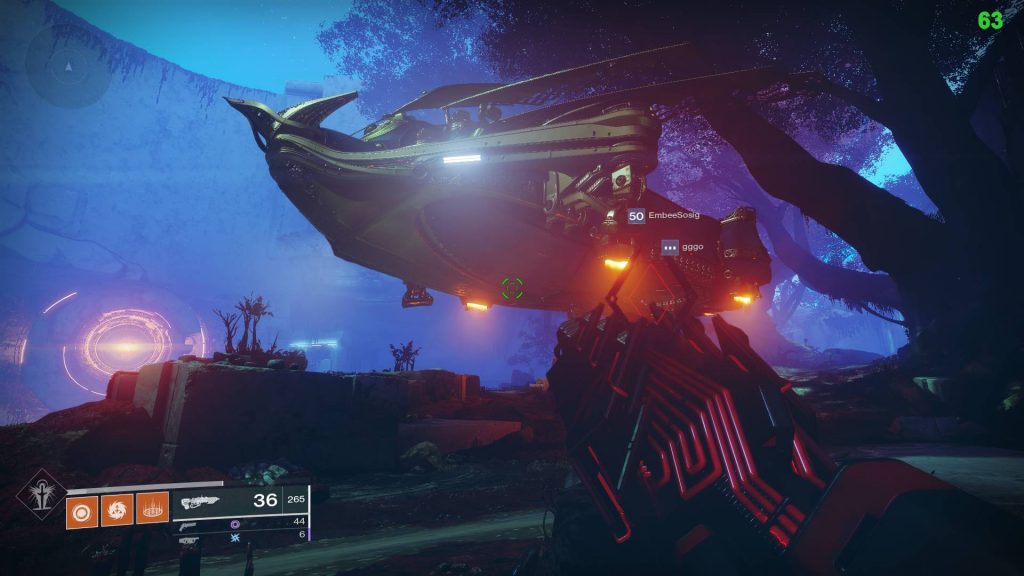 Leave everything else untouched. Apply the settings and restart your PC once.

If you are a Windows 10 or 11 user, you might be using a version that is old and buggy. Microsoft releases updates for Windows 10 and 11 sporadically. So the version or build of the OS you are currently sitting with, might not be an optimized one. Or you might be using a buggy update, that is harming the performance of your system.

Microsoft is now known for releasing buggy updates, and the problem has only gotten bigger on Windows 11. Just go and check Reddit, you will get an idea of the scenario. So check whether you have pending Windows updates or not and update your OS. Here is how to do it:

Increase the Priority of Destiny 2 from the Task Manager

This method is quite silly in my opinion, but it surprisingly works.

If you recently upgraded to one of the newly launched AMD Ryzen 5000 series processors, then chances are you are struggling to get Destiny 2 to run on your PC. A few threads started popping up on the Destiny 2 forums and reddit claiming that Destiny 2 is not working properly on AMD Ryzen 5000 processors. This started mainly after the arrival of Beyond Light.

The good news is Bungie is well aware of this issue, and they are trying to figure out the root cause of this problem. So all you have to do is be patient and have faith on Bungie.

Terminate all overclocking applications or utilities running in the background

Looks like Destiny 2 is one of those games that gets affected by the silliest things that otherwise shouldn’t cause any issue whatsoever. If by any chance you are experiencing micro stutters and random freezing in Destiny 2 or the game is crashing for you, check whether you have any overclocking application like Afterburner running in the background or not. If you are a person who likes to overclock his graphics cards to squeeze out some extra performance, then there is bad news for you. It looks like Destiny 2 gets affected by overclocking as well, so just to be on the safe side, try to avoid CPU or GPU overclocking. 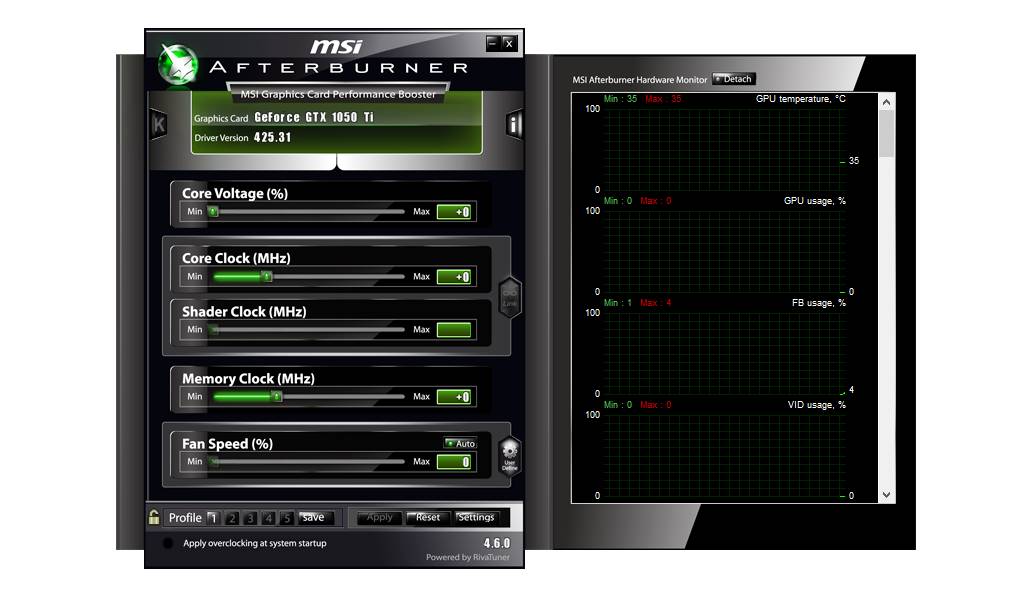 If you have a weak Processor, and Destiny 2 is constanty stuttering for you. Then I would suggest that you disable all sorts of overlays. I am talking about Steam, Nvidia GFE, etc. Overlays, nowadays, eat a lot of CPU. As they come with multiple features.

[Note: All the methods listed above are basic troubleshooting methods. Some may work for you and some may not. We have not included any advanced method because we do not want people to mess with the in-game files as it might cause the game to break down completely]

Check out our other Destiny 2 guides: