Sifu controls and keybinds – Looking for the controls of both the PS4/PS5 and PC version of Sifu? Here they are.

Once you go through this article, you will have a complete knowledge about the different keyboard controls and key bindings that you require to play Sifu. It is very important to know all the exact controls, or you won’t be able to perform your Combos efficiently.

All the controls and keybindings given below are set by default and have not been changed in any way. 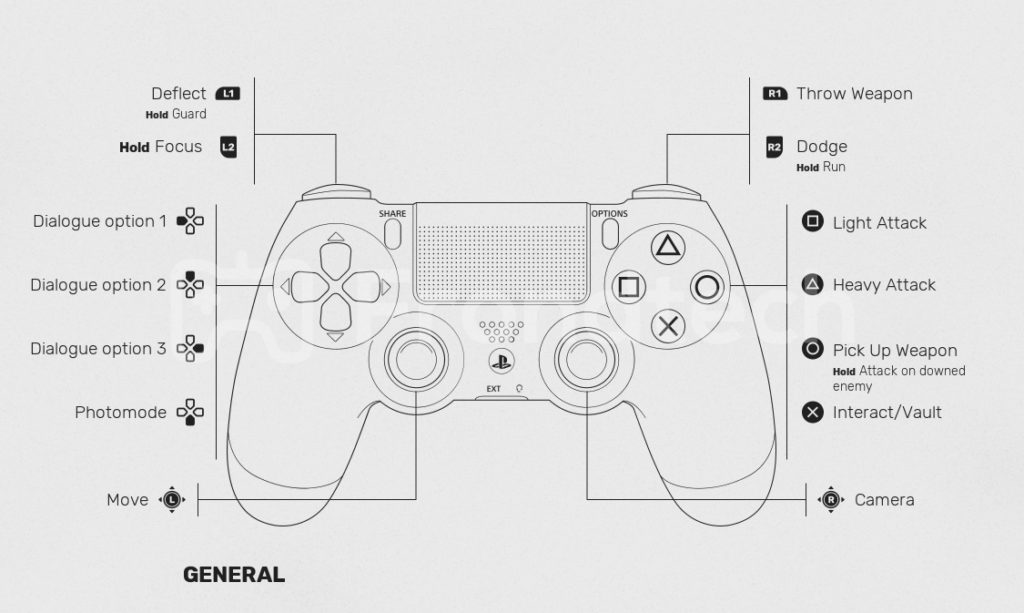 These are all the default controls for the PS5/PS4 version of Sifu. 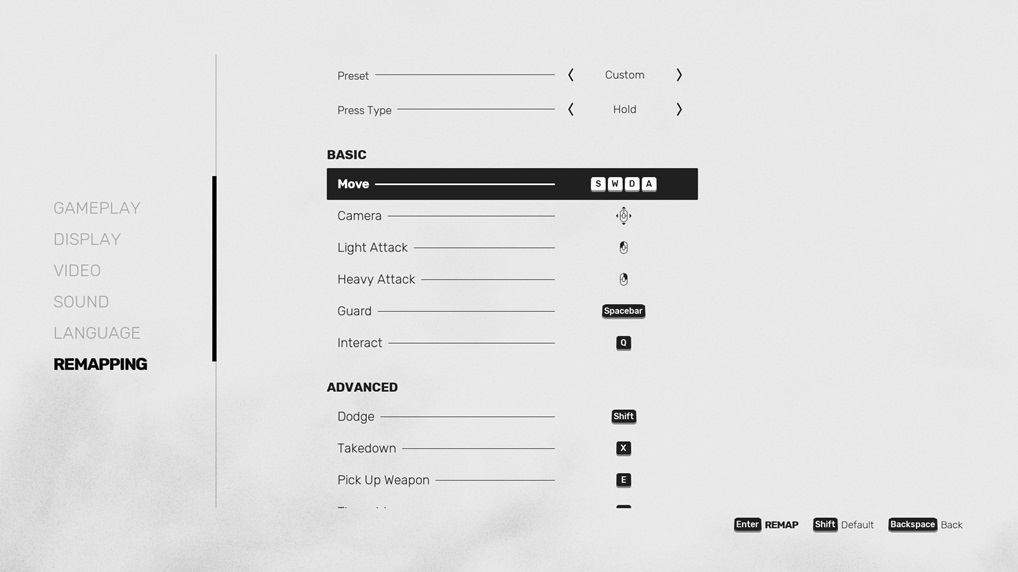 These are all the default controls for the PC version of Sifu.

How to Change Controls in Sifu

Now, a lot of you might not be comfortable with the default controls and key bindings of Sifu. In that case, you might want to rebind them to your liking. Don’t worry, you can remap controls in Sifu. The reason you might not have been able to find it, is because the process is a bit different. You cannot just go to the Controls menu and start click on Actions to change their controls. Here is what you need to do:

That is all I have on “Sifu Controls” and “How to change them”. If you think this guide has proven to be useful to you, let me know in the comment section below. Also, for more Sifu Guides, keep an eye on Frondtech!