Sifu Combos – This guide will show you all the combos in Sifu, and how to perform them. There are plenty of them, so this might prove to be useful for you.

Sifu is finally out. I remember this game being shown in 2021, and I have been waiting to try it since then. Yes, it is not an AAA title. But, it offers way more than a lot of AAA titles do, nowadays.

I am a huge fan of the Sleeping Dogs series. So, when I saw the trailer for the first, and realized that Sifu has a Martial Arts combat system game, just like Sleeping Dogs. I got super pumped.

The combat is Sifu is really fluid, and there is plenty for players to experiment. It has a wide range of combos, just like a fighting game. Which allows players to create a fighting style of their own. With that being said, here are all the combos in Sifu.

These are all the combos based on the default buttons of the PS5 or PS4 controller. If you have changed any button, then this won’t apply. Now let’s check out the combos list for PC: 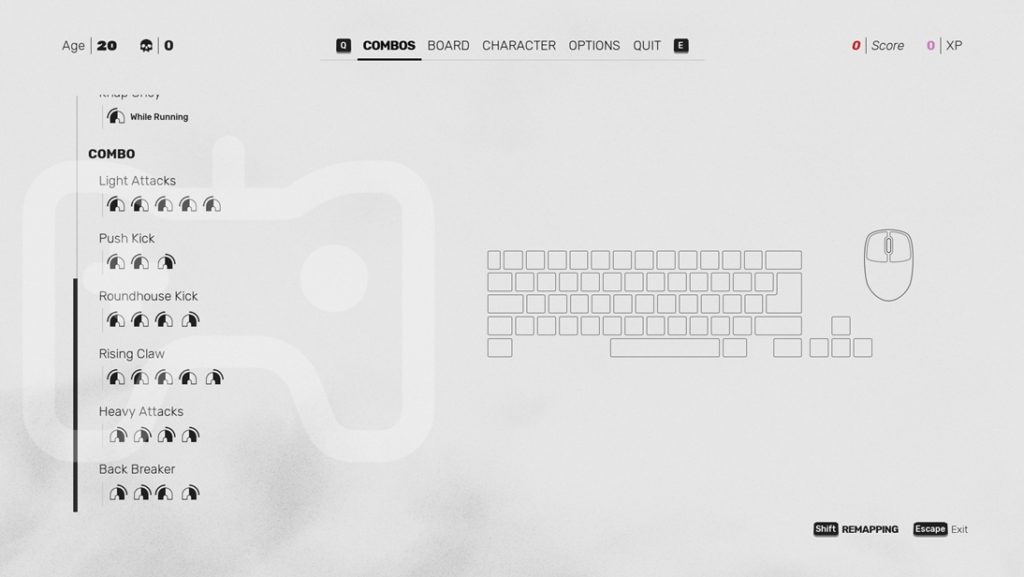 Again, These are all the combos based on the default keys of your Keyboard and Mouse. If you have changed any button, then this won’t apply.

That is all I have on “Sifu Combos List”. If you think this guide has proven to be useful to you, let me know in the comment section below. Also, for more Sifu Guides, keep an eye on Frondtech!