Mei Counter Overwatch 2 – Overwatch 2 is a sequel to the original fan-favorite Overwatch, which was released in early October of 2022, and we must say, the game has truly proven to be a good successor for the game. The game is all about strategy and finding the perfect counters as well as attacks to sustain a better position of the game, till it’s a declared win.

There are mainly three types of heroes in Overwatch 2, DPS (Damage Hero), Tank Type (Shield of the team), and Support (Heal). Mei is a damage-type hero in the game and could prove to be difficult to face at times. Hence, given that there are ways to counter every hero in the game and strategize accordingly.

In this article by Frondtech, we’ll guide you with counters to the DPS hero, Mei. 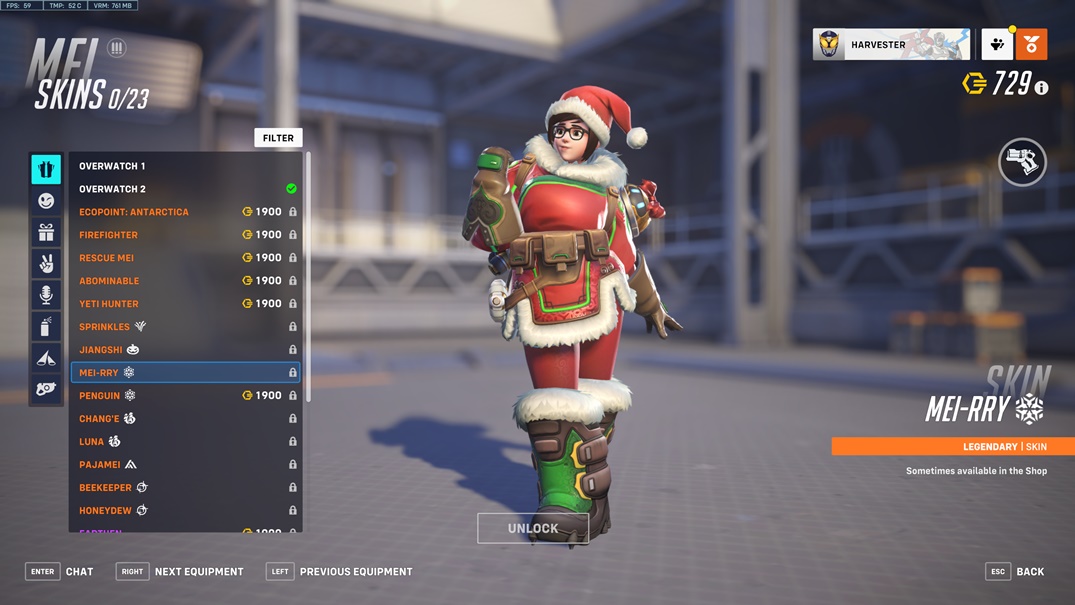 Mei has the following abilities that need to be countered:

Cryo Freeze: The very first ability that Mei possesses, is Cryo Freeze, which allows for her to become invulnerable by being protected by Ice, all while healing Mei.

Ice wall: Another ability that Mei heavily relies on is the Ice wall. This ability was quite controversial at the very beginning due to a bug that the game encountered, which has now been fixed. Nevertheless, it allows Mei to create a giant wall in front of her.

The final and Ultimate ability is the Blizzard, which launches a weather control drone that freezes players in proximity.

There are three main heroes that possess abilities of some sort that act as counters to Mei. The heroes are:

By far the best counter for Mei, Pharah is so, due to the fact that Pharah could be completely out of Mei’s range and still deal damage to Mei.

The Ice wall ability that Mei possesses is quite easy to get through for Pharah. Additionally, given the aerial powers, the wall becomes useless as Pharah could just gain height over it and shoot Mei.

We can all agree that Orisa is more or less the counter for every character at the moment. Orisa’s Fortify ability prevents her from getting slowed by the abilities of Mei.

Widowmaker is also quite a good counter, due to the fact that Widowmaker can one-shot Mei. If done from a distance, there’s basically nothing Mei can do about it.

As we all know, Sombra possesses the Hack ability which acts as a perfect counter to a lot of heroes, one of them is Mei.

Sombra, by hacking into Mei’s abilities, leaves Mei without her Cryo-freeze ability, which causes Mei to have no defense, making her a walking target.

Additionally, the Hack ability would drastically limit mei’s combat capabilities when in combat.