Only a few days are left till we get our hands on One Piece Odyssey, the new adventure with Luffy and Straw Hats. This being said, a lot of fans are wondering if the game would spoil the manga or the anime or not.

If you are new to One Piece Odyssey or have started it and are working your way towards the storyline that is there currently (which is too far ahead), your concerns would seem pretty valid about whatever lies ahead. Hence, the following guide is here to provide you with all the answers that you need. 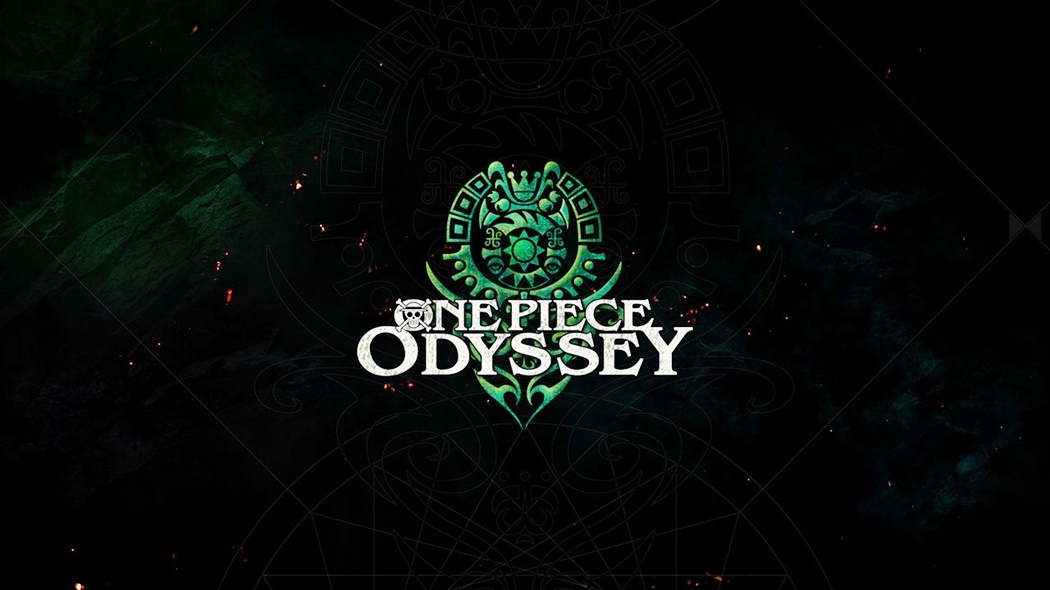 Does One Piece Odyssey have Anime Spoilers?

There is no clear answer, as in a yes or a no. The best we can give you is both “Yes” and “No.” Although the One Piece Odyssey is not related to any of the movies or video games out there and is not canon, it would still contain famous arcs from within the show and manga of the One Piece Odyssey like Marineford, Alabasta, Dressrosa and Water 7/Enies Lobby.

What is new in One Piece Odyssey?

The One Piece Odyssey story is an independent one and will take place on Waford, an island. With this, two new characters will also be introduced- Adio and Lim. Lim is featured as a figurine of the Limited Edition.

An epic adventure is embarked on by the Thousand Sunny and its crew that would separate all of them and then would force Luffy to revisit all of his memories. This is the place where One Piece Odyssey might have spoilers in it as it would be showing the older arcs and their enemies too.

If you are someone who is not caught up with the anime or the manga, we would say that if you play through the areas, then it could have the potential to spoil a character or a particular setting for you.

However, this won’t spoil the actual canon story of the One Piece as its story is completely different and separate from the scenes and events in the actual anime and manga, so you’re far away from spoilers.

To sum up, you won’t get a lot of spoilers from the One Piece Odyssey, and all in all, the game has its very own story that it wants its players to experience.

That is all there is to know about if One Piece Odyssey has anime spoilers or not.