Sableye location scarlet violet – Sableye is a Dark Pokemon of the Ghost Type that you will find in the Pokemon Scarlet and Violet Game.

This is a unique Pokemon with no evolutions at all. It is a Darkness Pokemon that falls under the Human-Like Egg Group. It has a Medium Slow EXP Growth rate and a catch rate of 45 with a base friendship of 35.

So if you wish to add this Pokemon to your Pokedex collection, this article will guide you on getting Sableye in Pokemon Scarlet and Violet.

You can get Sableye at any time in biomes like Caves and Underground. However, it is more common underground than in caves. Remember that both Regular and Shiny versions of the Pokemon are available in the game. 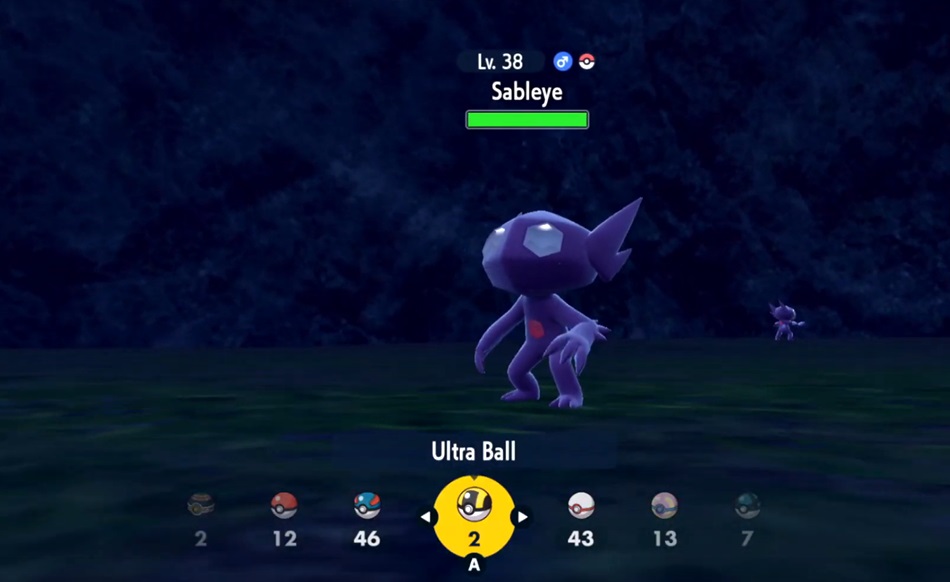 This is where I found my Sableye. You can find plenty near the Dalizapa Passage Pokémon Center. Here is the exact location: 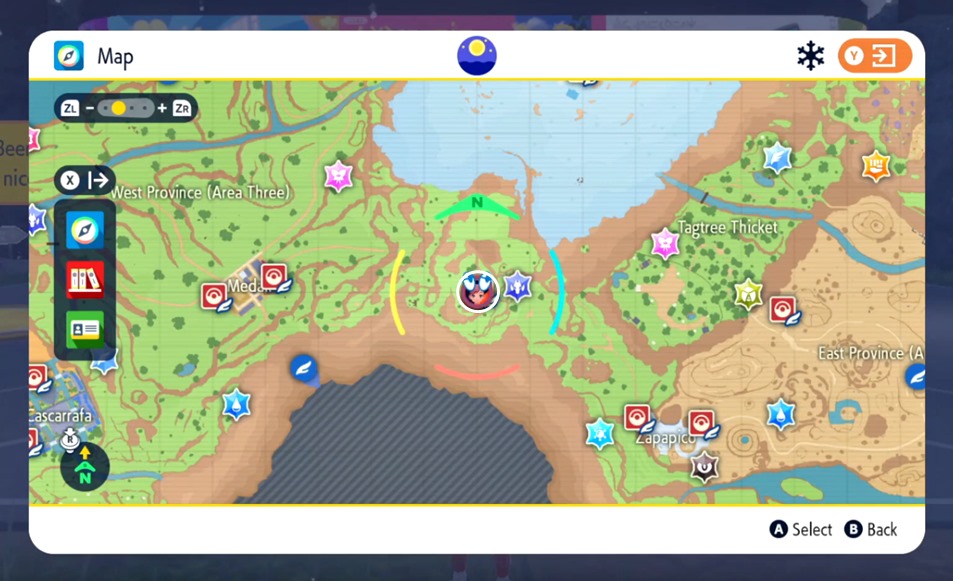 How to defeat Sableye in Pokemon SV

Sableye is a unique Dark Ghost Type Pokemon. If you intend to take it to battles or face a Sableye as an opponent, it is important to know its abilities, weakness, resistances and Immunities.

Here are the Sableye Abilities in Pokemon Scarlet and Violet

Sableye is weak against Fairy Pokemons. While it can be damaged using Pokemons and movesets like:

It can resist Poison Pokemon while being completely immune to these types of Pokemons and Movesets:

You can Terastallize this Pokemon and increase its Tera Damage moves by 1.5x. The best Nature for Sableye is Bold, where the Defense stat increases and the Attack stat decreases. The Pokemon also drops Sableye Gem TM Material which can be used to get Taunt, Power Gem, and Trick.

This is a very unique-looking Pokemon and a must-have in your Pokedex.

So this was about How to get and defeat Sableye in Pokemon Scarlet and Violet.