It is 2022, and we have a new Evil Dead game. Only this time, it is completely online, and even if you choose to play the single-player mode, you will need an internet connection for that. Looking at the response of people on Reddit, I would say the game is doing well. The only problem is that the PC version of Evil Dead The Game is filled with issues at the moment.

Now, the topic I am covering in this article is something that I had never imagined I have to do. Who would have thought that games in 2022 would be released without the option to change resolution.

When I first went to the Settings menu after launching Evil Dead, I immediately felt that something was off. But I just couldn’t figure out what. I played a few rounds, and then I decided to check what the Reddit people were up to. After going through some posts, I realized that the game literally doesn’t have a setting to change the resolution.

There is just this weird setting called “Resolution scale,” and you can set it from Low to Extreme. But the game doesn’t tell you which resolution is hiding under which setting. 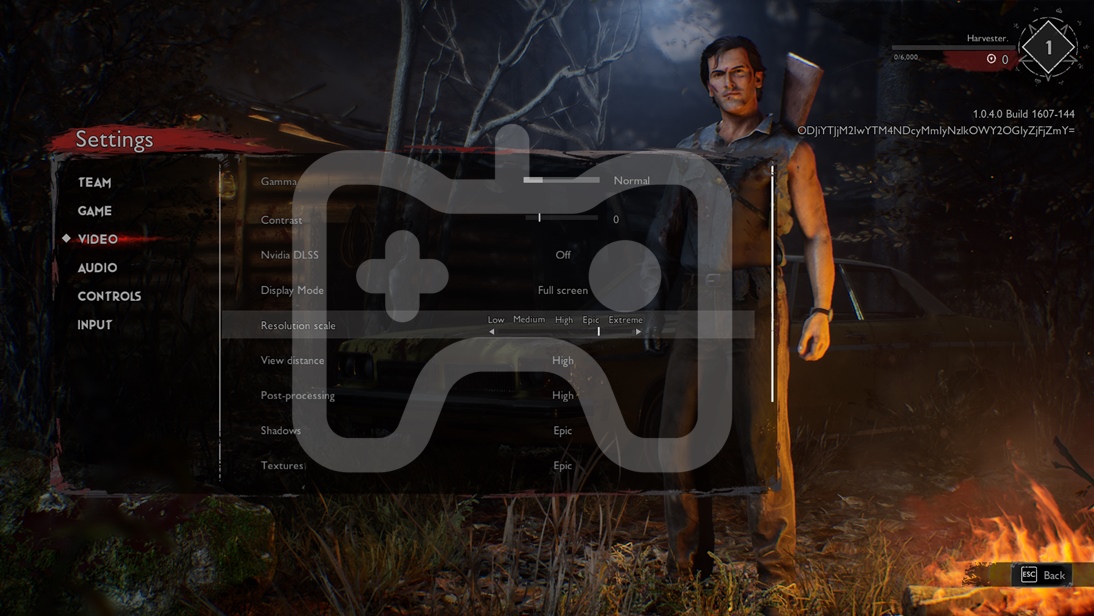 Anyway, I found a fix. Here is how you can change your resolution in Evil Dead:

How to Change Resolution in Evil Dead

To change resolution in Evil Dead, you will have to edit the config file of Evil Dead and set your desired resolution. First, you need to go to this location:

If the AppData folder is not showing up for you, then it is most probably hidden. Here is how to unhide it:

Now, inside the “WindowsNoEditor” folder, you will notice a .ini file called GameUserSettings.ini. That is the Config File of Evil Dead. You need to edit it.

Create a backup of the file, first. Open the file with Notepad, or any text editor. It will look something like this: 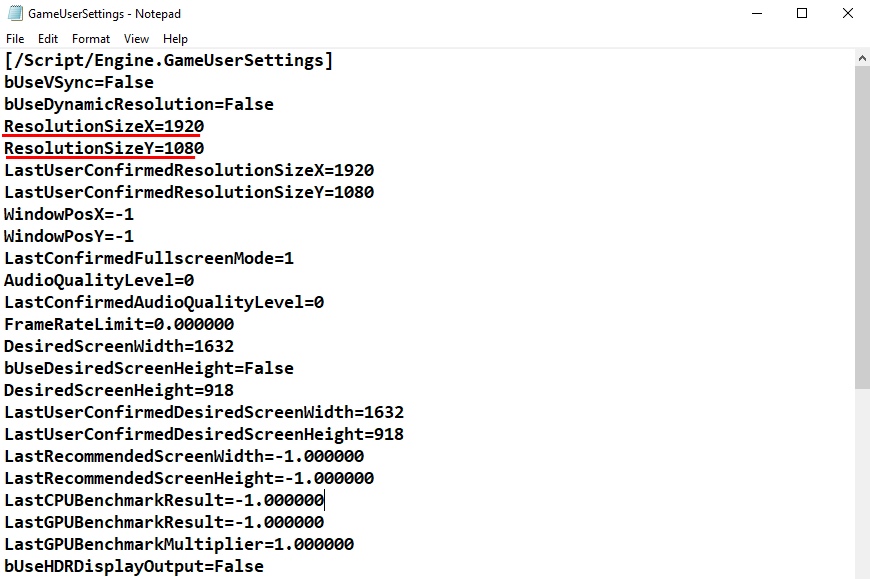 See the two underlined lines? Those show in-game resolution that is in use at the moment in Evil Dead. I am using a 1080p monitor, so it is “ResolutionSizeX=1920” and “ResolutionSizeY=1080”. If you are using a 1440p monitor, change them to:

If you are using a 4K monitor, change them to:

You get the point. To be honest, I am still not over the fact that a game released by an AAA developer studio, doesn’t have a resolution setting. I guess, 2022 is the year, when we lower our expectations

If you think this guide has helped you, then let us know in the comment section below. And for more Evil Dead guides, keep an eye on Frondtech. We will be covering every single technical issue of the game on the launch day. Good luck!