Playable Demons Guide – Evil Dead is an asymmetrical multiplayer game that features both Coop and PVP modes. There is a wide range of maps in the game, and it also includes the famous Cabin in the Woods from the Evil Dead Movies. You will also be getting a wide variety of weapons, including Ash’s chainsaw and the broomstick.

The game features a roster of characters that we can choose from. There are two classes of characters – Survivors or Demons. You can either take the side of the survivor and can pair up with three other friends to fight against the demons in 4v1 PVP. Or you can go with the demons where you won’t be having in any allies or support so choosing which one you should choose can be a tough decision to make.

So this article will guide you on which demon to choose in Evil Dead the Game and what their abilities and skills are so that you have a clear idea of what to expect when going against the 4 survivors.

There are three different classes of playable demons in the game called the Warlord, Puppeteers, and the Necromancers. Each of the demon classes is made of one boss and accompanied by Elite enemies and non-elite enemies like Deadites, Eligos, Skeletons, etc. 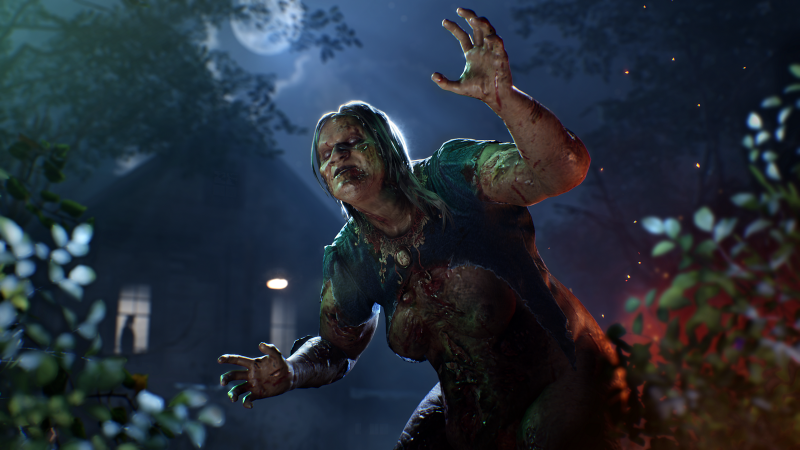 The Warlords are extremely aggressive and go to the extent of tearing off their limbs in the fight to stop the survivors. These demons are extremely unruly and can cause havoc. The Warlords are led by the boss Henrietta. This class of playable demons is best for those who just want to jump on a Multiplayer PVP mode, unsure of where to start. This is one of the easiest playable demon classes and a great one for starters as their abilities are very much straightforward with the only aim to stop the assaulting survivors all the time.

The following table represents the attacks of the Warlord Demon Class. 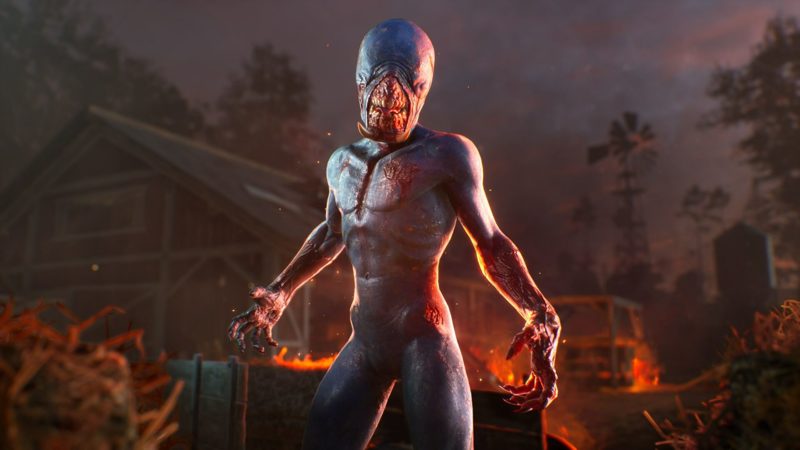 The Puppeteers are alien-looking demons who can go to any extent to stop the Survivors like Conjuring Lightning or even destroying their very own self. This demon class is mainly suited for those who have spent a bit of time in the game and have somewhat gotten accustomed to how the game mechanics work. These alien demon class uses their telekinetic abilities, so you need to make careful planning when choosing the Puppeteers. It is the best Playable demon for advanced players but can be a very satisfying demon for those players who want to put their gaming abilities to a test.

The following table represents the attacks of the Puppeteers Demon Class. 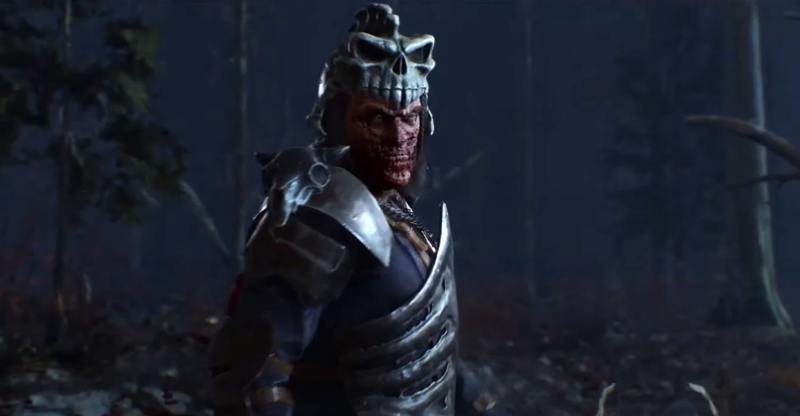 The Necromancer Class of demons takes direct inspiration from the Army of Darkness. This class is led by Evil Ash himself. The Necromancers love taking down the Survivors but do need a bit of planning to do so. As an Evil Ash, you can summon Skeletons that can crush and smash all the survivors at once. These skeletons can be rebuffed and can be resurrected as well using the Skeleton Resurrection. The Necromancer class of demons lies between the Warlords and Puppeteers in terms of difficulty as this class is best for players with an average knowledge of the game mechanics.

The following table represents the attacks of the Necromancers Demon Class.

So this was all about the Playable Demon classes in Evil Dead the Game.