Looking for the drop location of the Spiritual Driver in Borderlands 3? Don’t worry we got you.

Borderlands 3 – How to get Spiritual Driver

The Spiritual Driver is a Class Mod of the Legendary or Orange rarity in Borderlands 3. This Class Mod is exclusively for Amara and cannot be used on any other character. It dropped alongside the Maliwan Takedown update and is one of the best class mods that you can get for Amara at the moment.

So what is so special about the Spiritual Driver you ask? Well, this Class Mod allows Amara to deal more Gun Damage while she is moving. The faster she moves the more gun damage she will deal. The Spiritual Driver paired with Amara’s Mindfulness ability is what you will call ‘broken’. All you have to do is take damage or deal self damage and your movement speed will keep on increasing. With the max speed reached you will deal almost +500% damage with your weapons. You would be taking down powerful enemies with a single shot even at Mayhem 4.

Lets take a look at the description of the Spiritual Driver (Level 50): 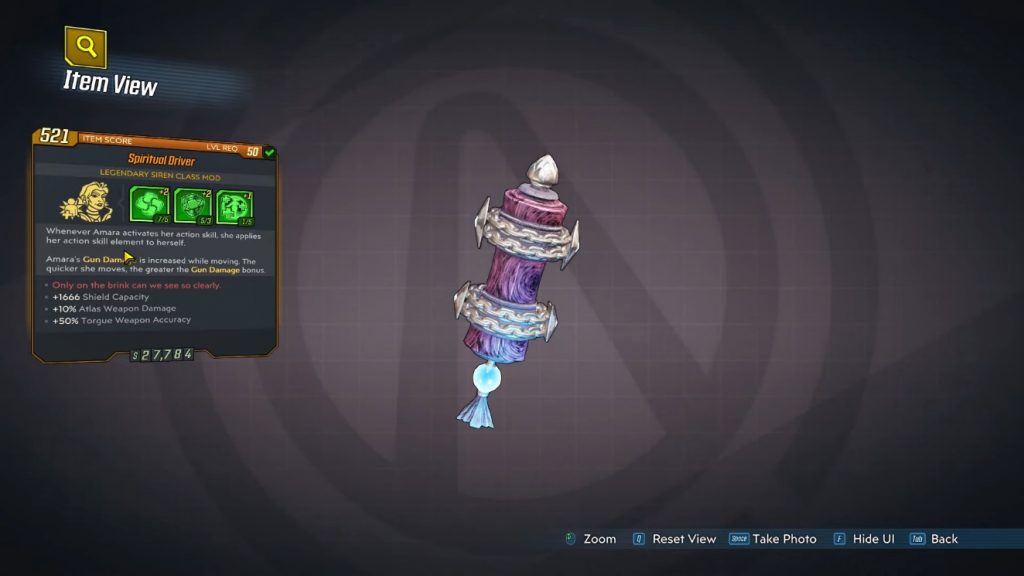 Amara’s Gun Damage is increased while moving. The quicker she moves, the greater the Gun Damage bonus.

Now there are two ways of farming for the Spiritual Driver. The first one is farming Wotan the Invincible at the Maliwan Takedown. And the second one is farming two mini bosses called Sylestro and Atomic. I won’t necessarily recommend farming Wotan as he has a lot of other Legendaries in his loot pool. Which makes the drop chance of this class mod significantly low. Sylestro and Atomic on the other hand have a better chance of dropping the Spiritual Driver.

Sylestro and Atomic can found at Tanzendeer Ruins at Nekrotafeyo. Here is the exact location: 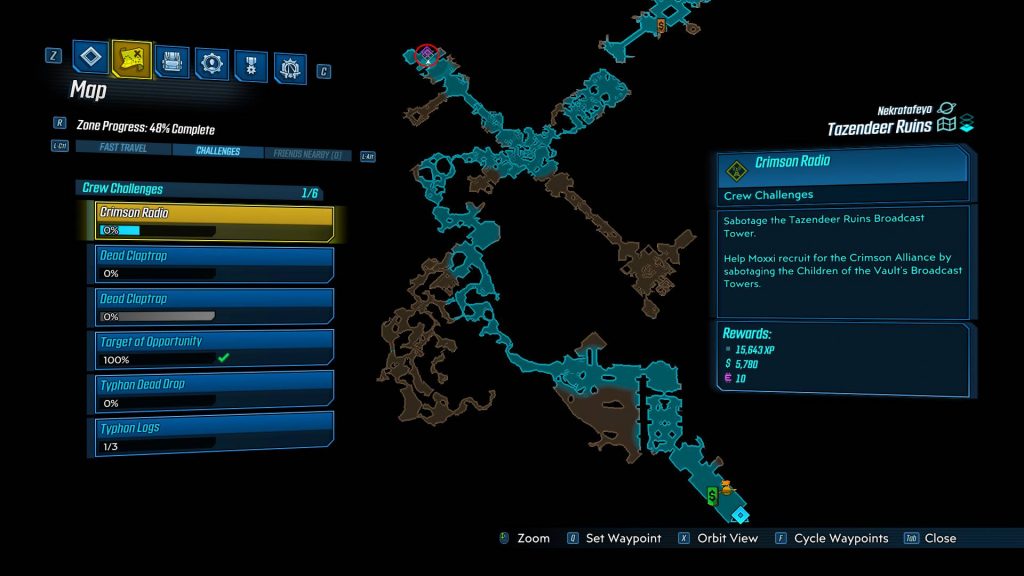 They are also Target of Opportunity which means if you eliminate them once their location will get permanently marked on the map. You have to be on Mayhem 4 difficulty as this legendary class mod is exclusive to Mayhem 4.

Check out some other Borderlands 3 Legendary loot and their drop locations:

2 thoughts on “Borderlands 3 – How to get Spiritual Driver”