Flipper BL3 – Wondering where to farm for the Flipper in Borderlands 3? Don’t worry we got you.

Borderlands 3 (BL3) – How to get Flipper

Lets take a look at the weapon stats of Flipper. The one shown here is the Stark Flipper (Level 60): 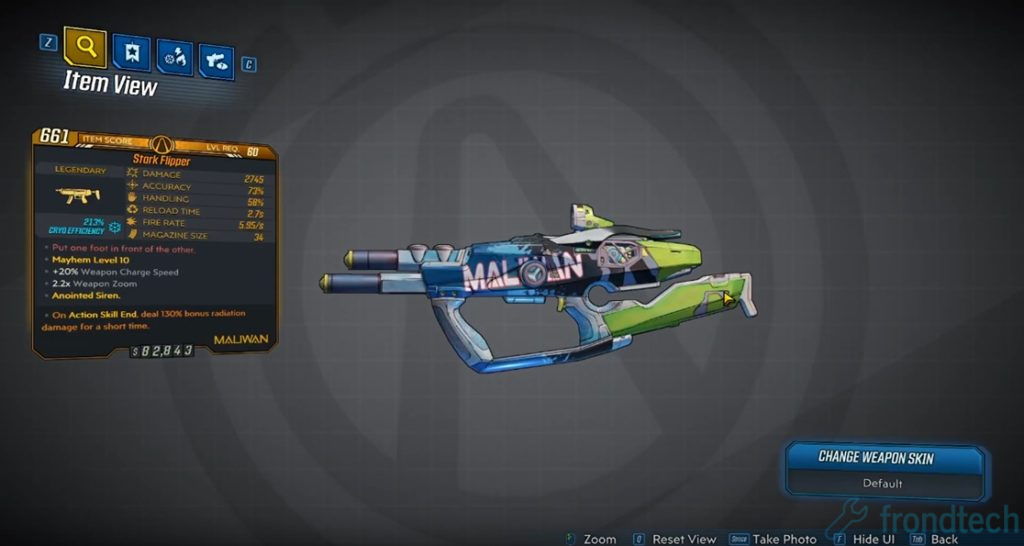 Flipper is a SMG of the Legendary or Orange rarity in Borderlands 3. The weapon is a part of the third DLC called Bounty of Blood. And is probably one of the best Legendary weapons that this DLC has to offer.

It is a Maliwan SMG, which means you get two elements on the weapon that you can switch between. This weapon is extremely powerful and can easily take down normal enemies as well as bosses at Mayhem 10 difficulty.

The Flipper starts by shooting a single bullet, but if you hold the trigger long enough then the weapon with shoot up to 9 bullets per shot. Which means you will be shooting 9 bullets at the cost of just 1 ammo. The bullets travel in the shape of a diamond and they do have travel time. So make sure you are not too far from you enemies. Overall, the Flipper is a really good weapon as is recommended for every Mayhem 10 build.

How to get the Flipper

Flipper drops from Minosaur on Bloodsun Canyon at Gehenna. You obviously need to start the Bounty of Blood DLC in order to get access to the mentioned locations. Here is the exact location of Minosaur : 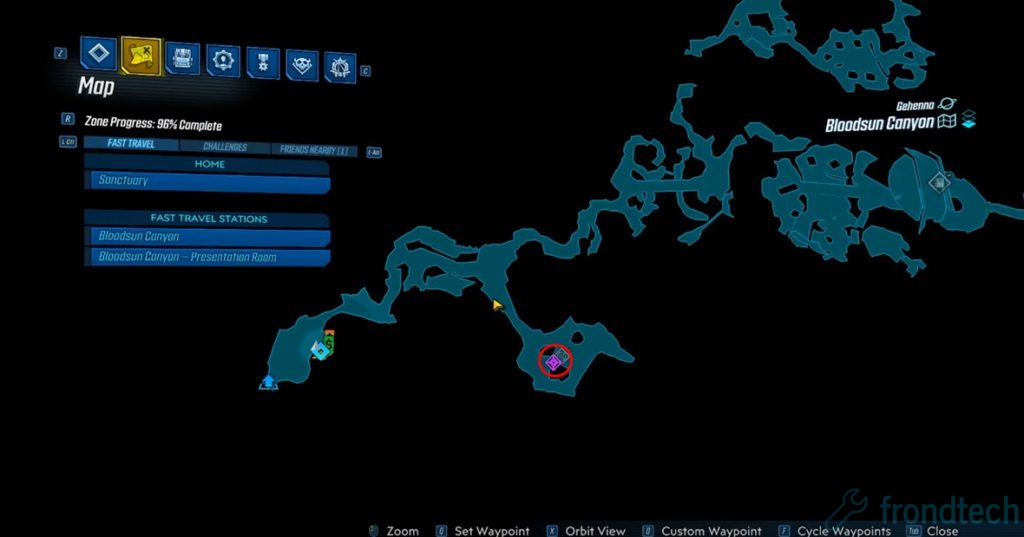 Just spawn at Bloodsun Canyon and make your way to the location. Minosaur is fairly easy to farm. Just like the other mini bosses in the DLC it doesn’t even have shields. So as long as you have a decent build and some good incendiary weapons, you should be good.

Now regarding the drop rate of Flipper, I managed to get only one after doing 10 runs. Then another one dropped for me after 13 more runs. So I am guessing that the drop rate of this weapon is a bit low. I was farming at Mayhem 6 difficulty at Normal Mode(TVHM off).