Let’s take a look at all the weapon meta changes coming to Apex Legends with the Season 10 Emergence update.

Season 10 has brought plenty of significant buffs and nerfs to the Weapons in the Apex Legends. Here are all of them:

Rampage is the latest addition to the weapon pool of Apex Legends. It is a high-powered LMG that takes heavy ammo. The gun has a slower fire rate, and that makes it not a good choice for close-range combat. It excels at mid-range combat, though. You can increase the fire rate of Rampage by using a Thermite actually. The same way, you use mini shields to charge the Sentinel. 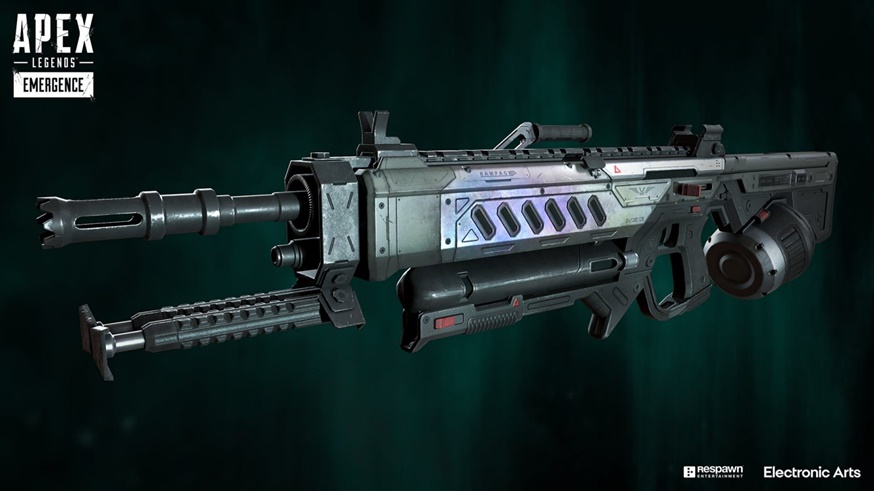 This season the Prowler returns to floor loot and taking its place is the M600 Spitfire. In addition to the Spitfire this season, another weapon will be joining the supply drop: the Alternator SMG. 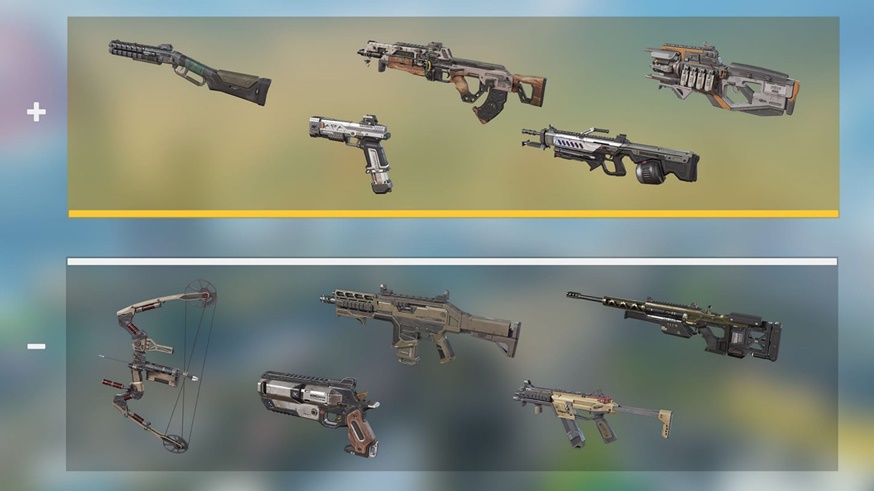 Reload speed increase associated with magazines has been moved to the equivalent stock rarity tier.

Time Between Burst increased from 0.2 to .24

Reload speed from stocks is increased.

If you think this guide has helped you, then let us know in the comment section below. Also, if you want, you can check out the other Apex Legends guides that we have on Frondtech. Happy Gaming