Naraka Bladepoint crashing and won’t launch – Naraka Bladepoint is a fresh take on the Battle Royale genre. The approach that 24 Entertainment has taken, is kind of similar to another BR title I know, Spellbreak. Spellbreak was all about abilities, and Naraka is all about melee-based combat.

It is a Battle Royale where up to 60 players can take part in the single match. Instead of straight-up weapons, Bladepoint offers players insane mobility powered by parkour and grappling hook, a vast arsenal of melee and ranged weapons, and a roster of characters with powerful abilities. The game is doing quite well so far on PC, and to be honest, it is too early to say how things would turn up for Naraka Bladepoint in the future

Now that we are done discussing what the concept of the game is, let’s talk about the issues that it has. A lot of players, who have bought Naraka Bladepoint on PC via Steam, are facing a handful of errors. The game is crashing for some, and for some it won’t even launch or start.

Players with medium-end rigs, players with high-end rigs. Plenty of users are experiencing these issues. Check out this post by Steam user /Akia, who, despite having a good gaming PC, is facing crashes:

I understand that crashes and startup/launch errors could be caused by completely random factors. Still, there are some basic steps you can try to fix the issues. 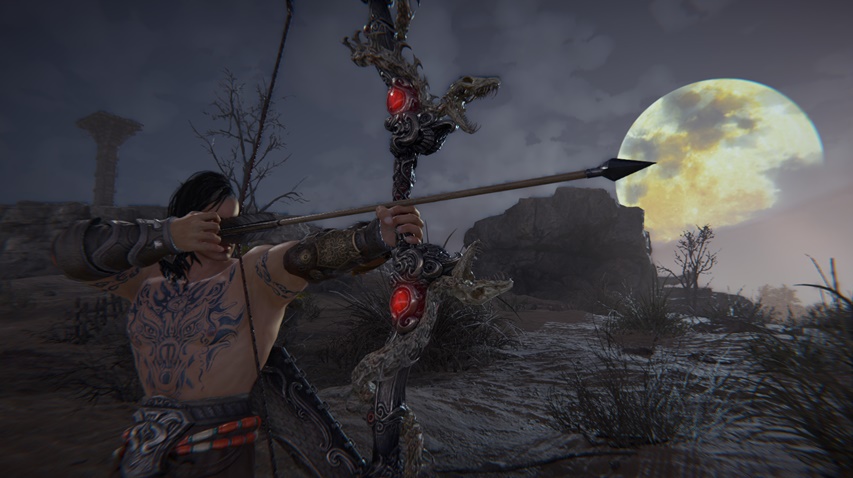 How to fix the crashing and the launch issues

Note : These are all basic tips and won’t require you to do anything advanced. I believe if someone has already decided to go for a refund. He/She might as well try to fix it first. Since the game launched just a while ago, the “very specific” fixes haven’t surfaced yet. I am constantly checking all the forums. And as soon as something comes up that is guaranteed to fix these issues, I will post it here.

If you think this guide has helped you, then let us know in the comment section below. And for more Naraka Bladepoint guides, keep an eye on Frondtech. Good luck!