Pathfinder crashing and won’t launch – Pathfinder Wrath of the Righteous is crashing at startup for a lot of Windows users, and for some the game won’t launch. Let’s see if there are fixes available.

Pathfinder: Wrath of the Righteous is an RPG based on the Pathfinder franchise by Paizo Publishing. The game has been developed by Owlcat Games and published by Deep Silver.

The game is a direct sequel to Pathfinder: Kingmaker, but the story is way different. So you can pretty much call this one, Pathfinder 2. The game is finally out, and is getting good reception so far. But as we all know, PC games these days, have to have errors. Simple or complex. Same story with Pathfinder: Wrath of the Righteous. It has been only been a few hours since the game has launched, and people are already making huge posts about the crashing and launch issues present in the game. Check out this post from a Steam user:

Crashing on Startup?
Started a new character, customized character, and before the main game loaded, it crashed. Now it’s crashing everytime I launch. Anyone else experiencing this?

There are a plenty of other posts like this on the official Steam discussions page of Pathfinder Wrath of the Righteous. Which brings us to the question? Are there fixes available.

How to fix the crashing and launch errors

There is a huge chance that the leftover game data from the Kickstarter demo is causing the issues. You can fix that by:

The Appdata folder can be hidden for some users. Here is how to make the AppData folder visible:

No matter what launcher you are using. It could be Steam or the Epic Games Launcher. After every game installation, you should restart your launcher once.

Drivers optimized for Pathfinder Wrath of the Righteous

At the time of me writing this article, neither Nvidia, nor AMD, have released any drivers optimized for Pathfinder Wrath of the Righteous. Still, you can try updating your drivers. It might work. I cannot guarantee, though.

Also, the latest driver from Nvidia, Game Ready Driver Version 471.96 is causing issues in some games. The driver was released on August 31, 2021. If you have already updated your Nvidia driver to the latest one, and experiencing issues. I would suggest that you roll back. Links to Nvidia and AMD drivers are as follows:

Crashing after playing the game for a while

If the game is launching properly for you, and it is crashing after running for a while. Then I would suggest that you choose the lowest possible setting for your Graphics Options. Because, often people face crashes in games, due to one or two settings affecting the performance of the game. Start with the lowest, then keep playing and crank up the settings accordingly.

I don’t know why, but the in game overlay in Geforce Experience causes crashes on startup in many games for some Nvidia users. This problem has been more prominent with the latest AAA titles. It is quite an easy fix if you ask me. All you have to do is turn off the in-game overlay feature of the GeForce Experience application.

Apparently, the Steam overlay is also causing Pathfinder Wrath of the Righteous to crash for many users, so turning that off could solve the issue as well.

Overclocking your GPU or CPU using certain applications could also lead to crashes. A lot of games have been suffering from crashes lately due to applications like MSI Afterburner. So it is best to stay on the safe side and run your graphics card on default speeds. 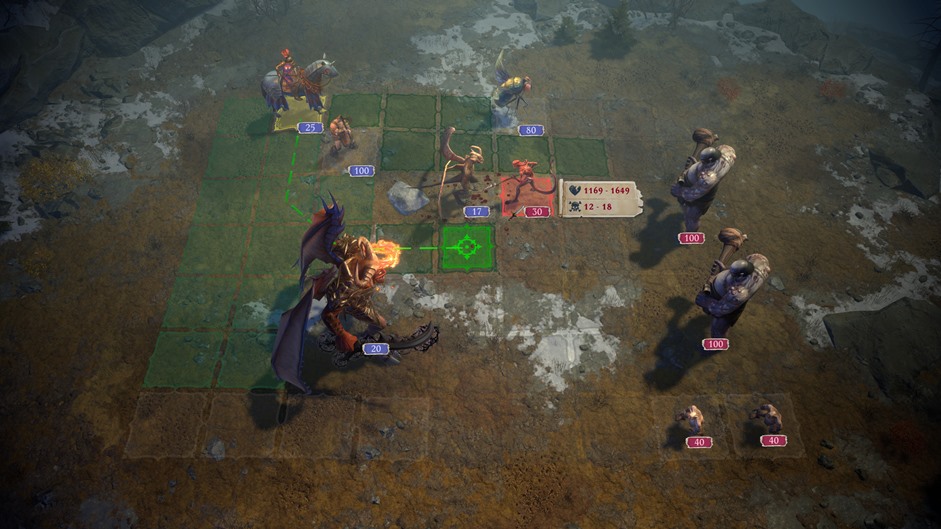 If you are using Windows Defender instead of a third-party AV software, then here is how to add Pathfinder Wrath of the Righteous on the exceptions list of Windows Defender:

Try these fixes for now, and let others know in the comment section below if any of these methods have managed to solve your problem. Also, for more Pathfinder Wrath of the Righteous technical guides, keep an eye on Frondtech. Good luck!