Pubg drone controls – This guide will show you all the Controls for the new Drone, that has arrived in PUBG: Battlegrounds, with the latest update.

PUBG is getting a Drone

It has finally happened. Pubg is finally free-to-play. The latest update 15.2 has brought quite a lot of changes to the games. If you haven’t played the game in a while, you will be surprised when you log in for the first time.

Besides making the game free-to-play, the devs have introduced a brand-new category of tactical items. Tactical Gear, that strays from pure gunplay to provide our players various options for improving their in-game performances. You won’t notice any benefit right off the bat. But, I can already see these new items becoming the next big thing in PUBG.

As Tactical Gear will be taking up players’ primary weapon slots, which will allow players to come up with more creative long-term strategies. 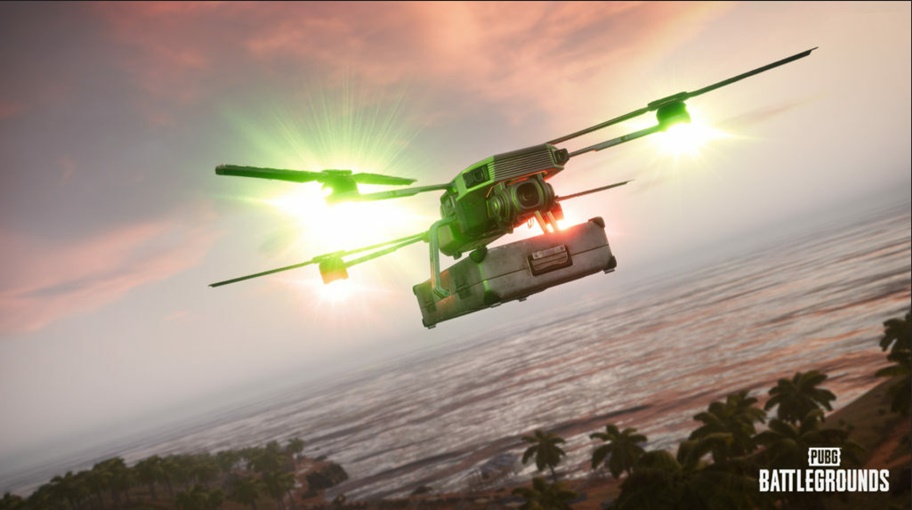 In this article, I will be taking a looking at the Drone Tactical Gear. The Drone is a Tactical Gear that allows players to scout a far distance safely and even pick up an item without facing the risk of direct combat. Drones will spawn in every map, and will be available in Normal Matches, Custom Games, Training Mode, and Sandbox Mode. Once players loot and equip the drone, they can hold the Drone Tablet in their hands. First, let check out the drone controls:

Now, I had to craft the table from scratch, because the controls provided by the devs on the original table, is high inaccurate. I had a really hard time, spotting the mistakes. Check the table out:

How to use the Drone in PUBG

Now, let us take a look at what the Drone does, and how to use it in fights:

And, that is all the information I have for the Drone Controls in PUBG. If you think this guide has helped you, then let us know in the comment section below. Also, if you have any addition to make regarding this topic, then also you can comment below. Good luck!