Medieval Dynasty crashing stuttering fix – The game is based in Europe during the Middle Ages. A time when Nobles and clergy rule over Europe. Trade between the nations brings not only prosperity but also envy, distrust, and greed.

You get to play as a poor but skilled hunter and farmer. Start by building a small outpost in the medieval world and then proceed to develop it into a bustling village. There are plenty of other things that you have do in this game. Like hunting for food, gathering resources and crafting equipment to build and improve your home and other buildings of the village. Found a family and take good care of your wife and heirs – and attract new villagers to help you grow and expand your dynasty. Be aware of harsh winters and unexpected events while honing your skills to turn from a medieval survivor into a dynasty ruler.

Now the question is, how does this game perform on PC? Well, it looks like things are not that smooth as a lot of players are complaining about crashes and micro stutters in the game. Therefore here is a basic guide to fix some of the issues.

Medieval Dynasty – Game is Crashing and Stuttering – How to fix

What are the PC Requirements for Medieval Dynasty?

Compare the minimum and recommended system requirements of Medieval Dynasty with the specifications of your system. And see how capable is your system.

As you can see, you require a decent gaming rig to play Medieval Dynasty at the lowest possible settings. Also, I am not sure what do they mean by “3 GHz Quad Core Processor”. It is safe to assume that you need a processor similar to an Intel i3 8100 to play this game at low settings. Probably at 30 FPS.

Neither Nvidia nor AMD, have released optimized drivers for Medieval Dynasty yet. But we would still recommend that you update your drivers just to be on the safe side. Here are the links:

We are still fiddling with the graphics settings of Medieval Dynasty. This section will get updated soon.

Update : We decided to test this game on a mediocre gaming PC consisting of a GTX 1060 6GB and a Ryzen 5 1600. Here are the settings we think would be the best for this setup:

You can actually verify the in-game files of the game to check whether your system is missing any files that might be causing the game to crash or stutter:

If Medieval Dynasty is crashing a lot for you then chances are it is being caused by an overclocking application or utility running in the background. A lot of games have been suffering from this issue lately due to applications like MSI Afterburner. So it is best to stay on the safe side and run your graphics card on default speeds.

Wait for updates from Render Cube

Medieval Dynasty is a brand new game. Bugs and performance issues are pretty common in games during launches. So expect a ton of patches and updates from Render Cuber, who are the developers of this game. All you have to do is be patient and wait for the developers to address the issues. We are pretty sure that they will be releasing a patch to fix the stuttering and freezing issues pretty soon. 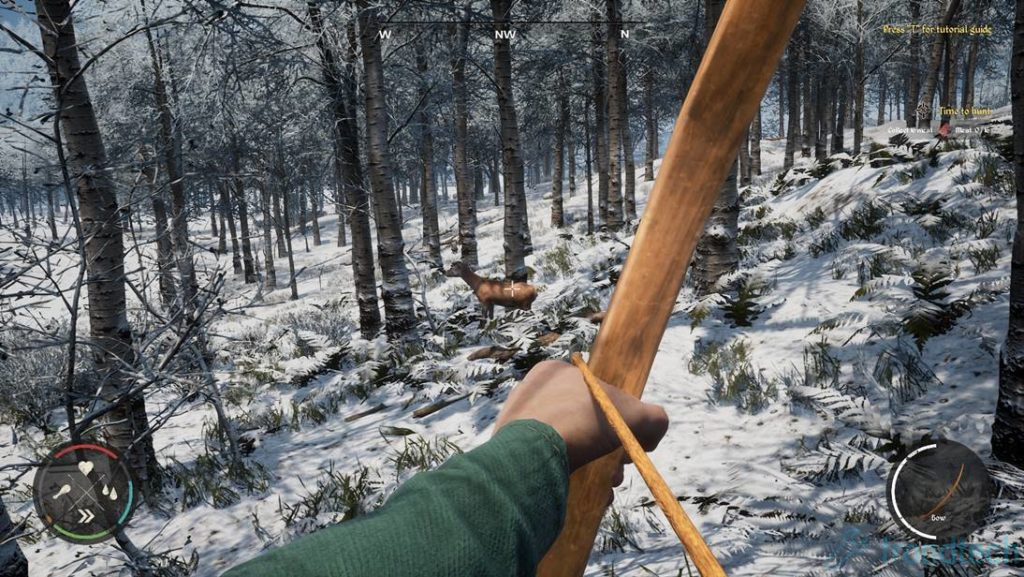 These are all the fixes we have right now for the problems in Medieval Dynasty.

If these fixes don’t work for you then you can you can post your issue on the official Medieval Dynasty Steam Discussions. You will find a lot of developers commenting on the posts there.

If you think this guide had helped you then let us know in the comment section below. Also, If you have found some fixes that are guaranteed to work then also you can comment below. We will put it on this article. Good luck!