Respec Attributes NBA 2K23 – You can respec your created players in the game. This is an excellent feature if you are progressing through the game with one of the specifically designed players and want to continue playing with it. The Rebirth Ability from Ronnie helps you do so.

The NBA series’ newest addition that is NBA 2K23 was released on September 9th, 2022, for multiple platforms, including Xbox series X/S/One, PS4/5, The Nintendo Switch, and the most-required platform that is Microsoft Windows.

It is a Simulation Sports Basketball Game developed by Visual Concepts and published by none other than 2K. This game comes under their trendy NBA 2K Franchise, and this year, it comes fully loaded with better content, graphics, and gameplay.

The all-new NBA 2K23 lets you do many things with your players, especially the Respec feature for their created players (MyPlayer) using the Rebirth.

Once you have completed some quests for 2K Ronnie, you can edit and respec the MyPlayer menu with many added perks. But how do you exactly do it? So this article will guide you on how to respec your Player Attributes in NBA 2K23. 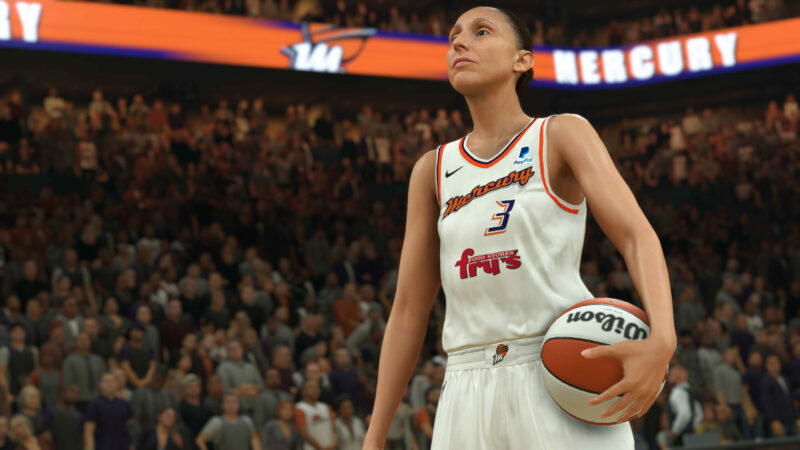 How to Respec Player Attributes in NBA 2K23

To Respec your Player Attributes in NBA 2K23, you will first need the Rebirth Ability. You first must fulfill all the Ronnie 2K’s requests to get the Rebirth Ability. However, it is a little different for both the current and the next generation because you will have to reach 90 OVR with your MyPlayer Created Player.

As soon as you have the Rebirth ability, activate it, and you will be able to start with a new Player Creation/Respec. You will be able to respec everything starting from the height and everything that makes your created player much better and much faster at dribbling, ball control, and defense.

As soon as you use the Rebirth Ability, your created player will start with 90 OVR and up to 25 badges. All your older progress will be available for the newly created player.

Remember that you will need to spend around 200000 VC if you intend to max out your player. Initially, you can farm for Virtual Coins by participating in Races, answering the different 2KTV questions, playing matches, etc. But be patient because it takes time for you to gather everything to max out your build with all the badges unlocked.

But if you only want to respec your badges, you can do that whenever. You can either switch badges between each game or try a new build as long as you have the badges unlocked.

So this was all about how to respect player attributes in NBA 2K23.