Multiversus 1v1 – In the platform fighting game MultiVersus, you can join up with your pals while employing some of the most well-known cartoon/ public figures, such as Shaggy, Batman, and more.

Save the Multiverse by using your preferred fighter combos! The game across multiple platforms is rated highly positive by gamers.

The early access has garnered a lot of interest from gamers, who are pleased with the gameplay.  So it stands to reason that their expectations from it have greatly increased.

One of the simpler game types in MultiVersus is 1v1, which has various to choose from.

Via this article, we at frondtech will guide you as to how you can access/play the 1v1 more in the game, Multiversus. 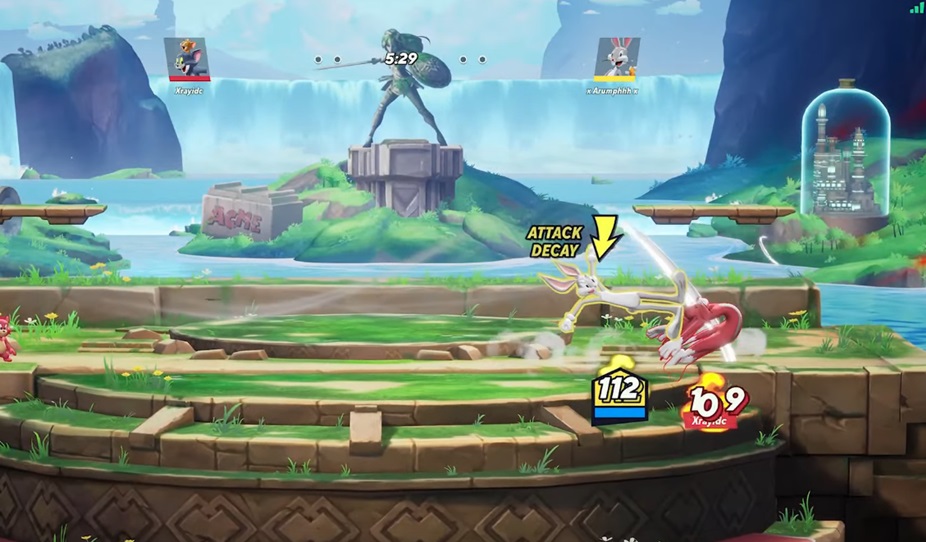 How to play 1v1 in Multiversus

In addition to 1v1, MultiVersus offers a number of multiplayer alternatives where users can play against bots. However, the game’s alternate 1v1 modes should be used if you don’t have a partner only because it is simpler to play that way.

There are only a few easy steps that must be taken, and we’ve mentioned them below:

After you confirm your selection, a random match from the 1v1 playlist will be selected for you. One important thing to keep in mind is to “Deselect” Teams before confirming your selection. If not, you’ll be placed in Team playlist matches because they’re more frequently played and well-liked.

Always deselect Teams before confirming your selection to avoid these problems. But always make sure that 1v1 is not chosen along with the “Team” mode.

That is all there is to learn about playing 1v1 in MultiVersus. One of the simplest game types of combat in the game is 1v1, which could be used simply to show off your skills against random players or a friend of yours, I personally like this feature, and hope all combat/fighting games have/include this.

That’s all we had, folks, about how you can compete using the 1v1 mode in the game Multiversus.