Dying Light 2 is a story-driven narrative-based game filled with a lot of choices that you make and on basis of the decisions, you make you will be driven towards a specific ending. All the players who follow story missions closely would want to get the best ending for this game. So this article will guide you on how to get the best ending in the Dying Light 2 games.

It has been a couple of weeks now since the Dying Light 2 game has been released. And we were very excited to play it from the launch day itself. Steam bagged a total of 150K players online at the same time on the platform waiting for the game to unlock, which made Techland’s Dying Light 2 launch, one of the biggest launches this year.

This game is also a follow-up to the original 2015 Dying Light game, which again fuses the zombies with parkour mechanics along with a new stealth element that has been added to their latest edition. It is set in the European city of Villedor and you have to play as Aiden Caldwell, a pilgrim. 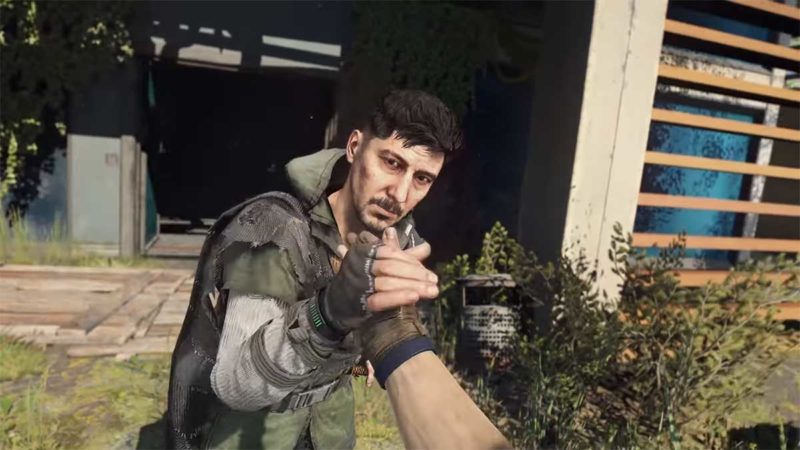 How to get the best ending in Dying Light 2

Keep this order when making your choices. For the Let’s Waltz! mission, keep Hakon alive and this will make sure of Lawan’s survival and will make her inducted into the Night runners. Despite having some bad motives from the start, he finally comes clean about his actual decisions.

For the Broadcast Mission, give the radio tower control to Frank. He will warn the citizens of the missiles strikes that will be in the later events of the game. If you have given the control over to Jack Matt or Juan then they wouldn’t have warned anyone to evacuate the city which would have caused huge casualties.

For the Nightrunners mission, Save Lawan after completing all the previous choices chronologically, and it will result in her death despite Hakon’s survival.

And finally, for the X13 mission, if you choose to detonate the bombs, Hakon will rescue Lawan. Mia will die after leaving the facility, and Lawan will join Aiden in the ending cutscenes.