Textiles The Cycle Frontier – The Cycle: Frontier is a Free-to-play game from Yager. In this action game, you’ll act as a prospector whose life is more dreadful while stepping into this planet every 20 minutes.

The Cycle Frontier’s every turn will threaten you with its terrible monsters, enigmatic aliens, and even your fellow players. Still, having a picture-perfect blueprint for collecting more loot is always helpful.

Now, it is no secret that The Cycle has a ton of resources scattered across different parts of the maps. Some are easy to find, while some can give you a run for your money.

In this article, I am covering Textiles, a really important material that is used for crafting Backpacks. Let’s see how you can get them. 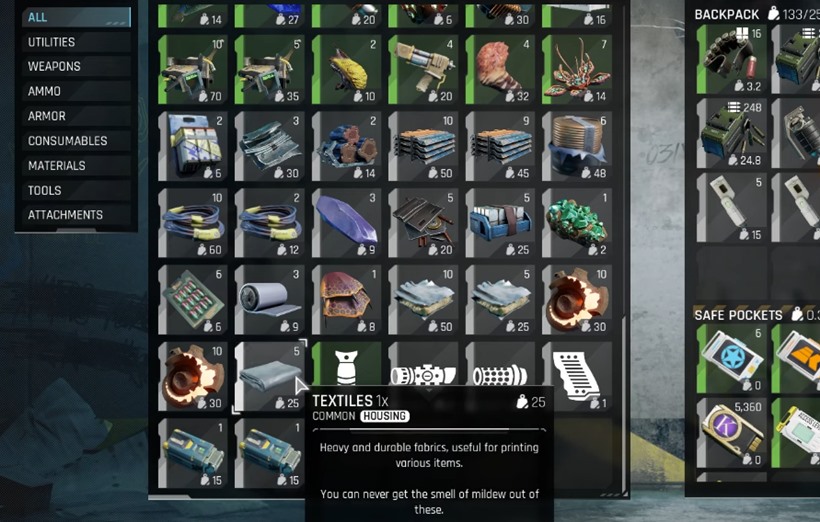 How to get Textiles in The Cycle Frontier

If you’re in the early stage of The Cycle Frontier, you may know the worth of Textiles since it’s a Common item. As I mentioned earlier, Textiles are primarily used to create backpacks of various tiers. So It is more helpful in your early stages.

Each unit of Textiles can fetch you 338 K-Marks. So, selling them is most probably not a good idea. Instead, keep it in your inventory. You will need them quite frequently if you are a new player.

You can get Textiles from the Crashed Ship located in the top-left corner of the map, in Bright Sands. You can head over to Jungle Camp after that. That place has a decent concentration of Civilian Lockers. 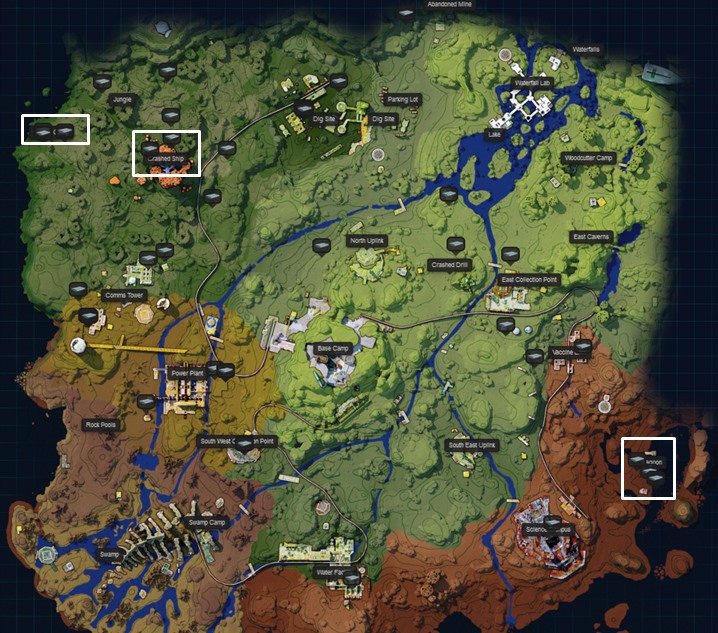 Finally, if you find yourself on the West side of that map, you think that going to the top two locations is a bit risky, you can try going to Lagoon.

Now, it’s time to explore Crescent Falls, where you can get more Textiles than Bright Sands. In Crescent Falls, the best location to get Textiles is Favela, in the Southern part of the map. 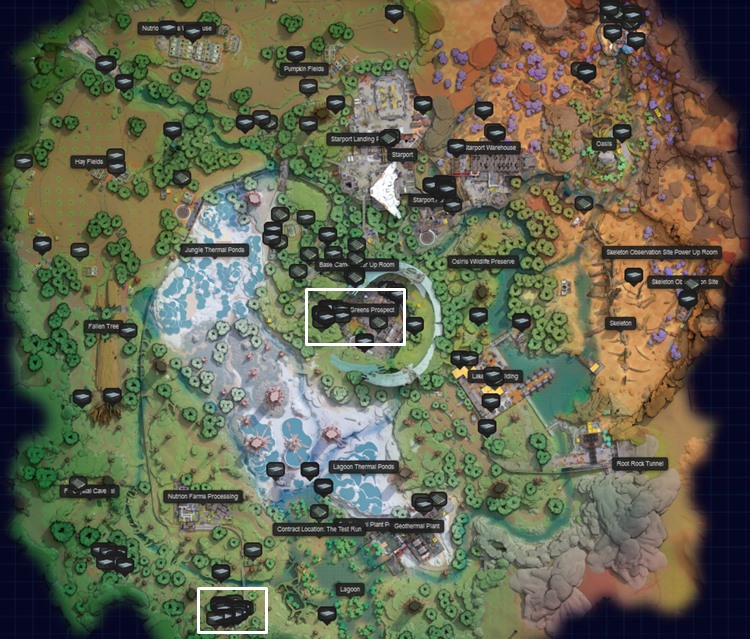 The second-best location to get Textiles is the entire area around Greens Prospect. You will get plenty there. That place also has a lot of Medical Cases that spawn Old Medicine.