Darksiders Genesis has finally made it to the release date. The game is now available on Steam and will come to the consoles in the future. Darksiders Genesis is a top-down hack n’ slash action RPG developed by THQ Nordic. It is the fourth installment to the Darksiders series and is actually a spin-off prequel. We get to see the final of the Four Horsemen, Strife. Who is also the main protagonist in the game and teams up with War.

In the game Strife weilds his pistols while War uses his sword, Chaos Eater. Throughout the game you get the feature when you can switch between Strife and War whenever you want. Alternatively, two players can play the game in a co-op mode with each player taking the role of one of the characters. Once the player has killed enough enemies, they are allowed to use burst abilities which allow them to take down enemies quicker. Platforming elements similar to previous games make a return and certain gameplay mechanics such as bombs are present too.

I have to say that it is a decent game overall. And if you are a fan of Darksiders then you should definitely try Darksiders Genesis. 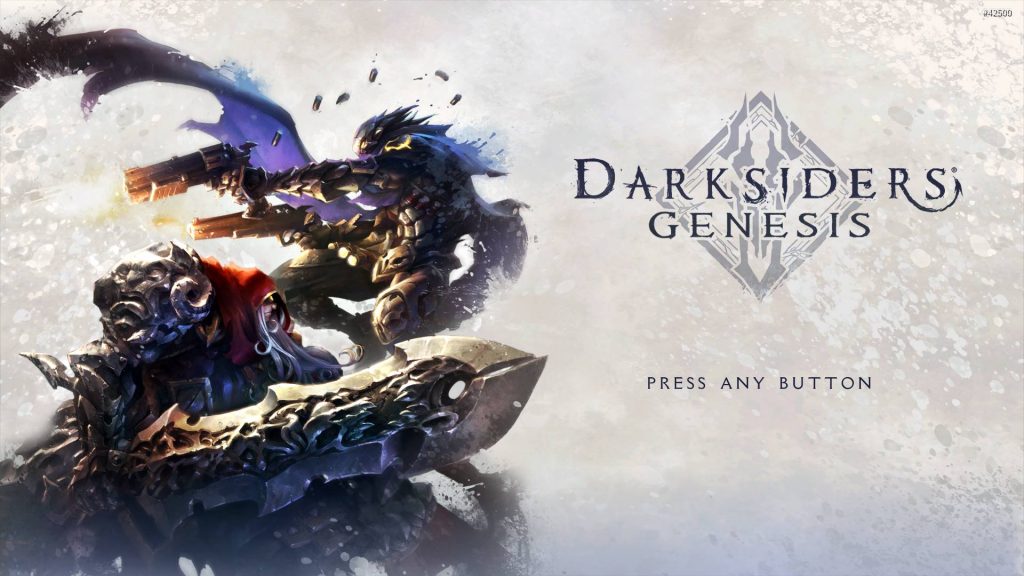 Now that we have given you the basic description of Genesis. Lets talk about how the game performs on PC. The game runs fine for the most part but there are certain issues that cannot be overlooked. Some players are experiencing performance issues like lag, fps drops, low frame rates, random crashes and freezing.

This is not new as most of the AAA games of 2019 has already faced performance related issues. Titles like Borderlands 3 and Call of Duty Modern Warfare, had horrible performance issues during launch. People were complaining about lag, low frame rates, sudden fps drops, random crashes, freezes every 5 seconds, etc.

While players who are using high-end gaming rigs are not facing as many issues, low-medium end users are experiencing some good amount of problems. That is why we decided to come up with a basic lag fix guide that will show you some simple tweaks that you can try in order to fix the performance issues that you are having. Here is how to fix lag, fps drops, crashes and stuttering in Darksiders Genesis.

If you look at the system requirements of Darksiders Genesis then you will realize that this is not a light game at all.

A GTX 960 for Minimum and a GTX 1060 as Recommended. This should give you a clear idea about how demanding the title is. The requirements are not because of the graphics of the game. Instead, it is because of the sheer amount of animations and special effects that can take place on your screen at one time.

How to fix lag, fps drops, crashing and stuttering

There are a variety of steps that you can follow in order to fix the performance issues. Here are some of them: 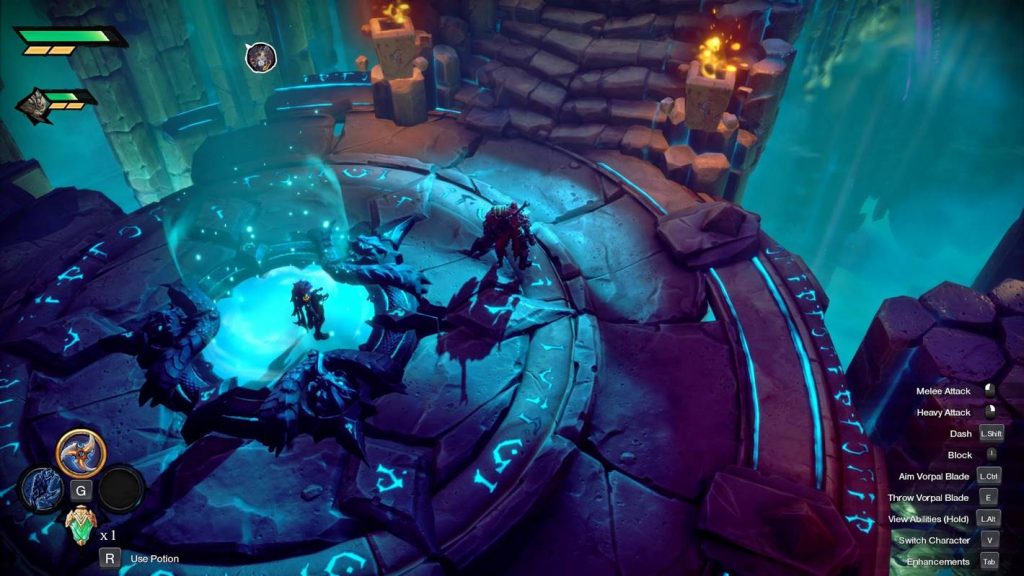 We are still working on this game and trying to figure out better fixes. But the truth is a lot of it depends on the developers. The developers have already put up an issue tracker on the Darksiders Genesis Steam discussions page, via which you can let the developers know about the issues you are having. And if there is any problem that is being faced by a huge portion of the player base then expect it to get fixed pretty soon.

Check out some other Darksiders Genesis guides: