Brute Bonnet location Scarlet – Brute Bonnet is a Paradox Pokemon with no evolutions exclusive to Scarlet. If you wish to have one, then continue reading the article.

The Scarlet and Violet is a Pokemon game made exclusively for Nintendo Switch. It was developed by Gamefreak and published by Nintendo. The game features new sets of Pokemons to catch, regions to explore, and storylines to complete.

Brute Bonnet is a Grass and Dark Type Pokemon. This Paradox Pokemon is available only if you are playing along Scarlet’s side. This Pokemon has no evolutions and falls under an undiscovered Egg Group. It has a catch rate of 50 while having a base friendship of 0. This Pokemon closely resembles the Amoonguss Pokemon, but doesn’t evolve from it. 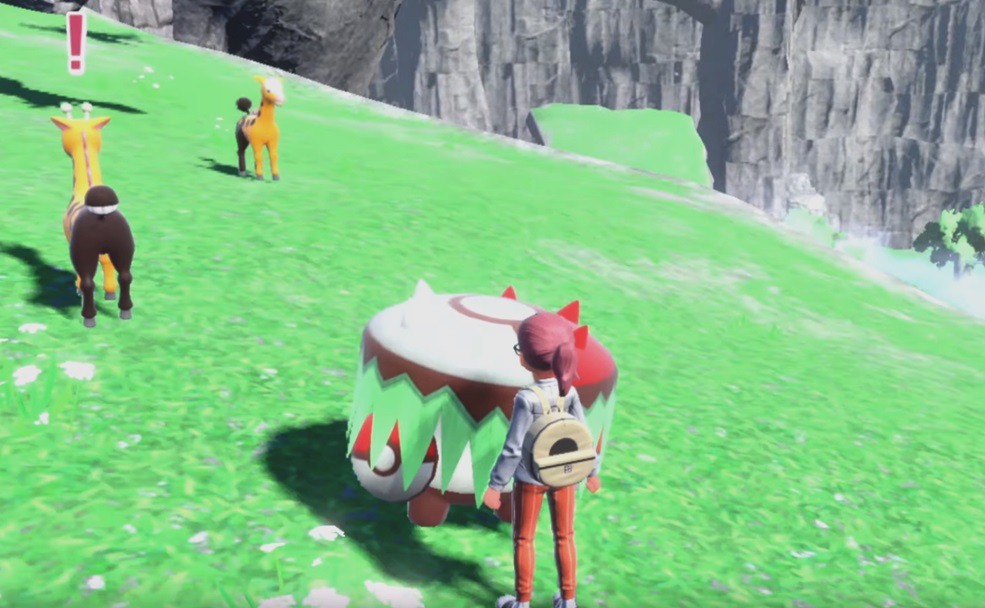 The Brute Bonnet is a new Pokemon that has been added to Pokemon SV, and if you wish to catch it and add it to your Pokemon collection, this article will be the right one for you. 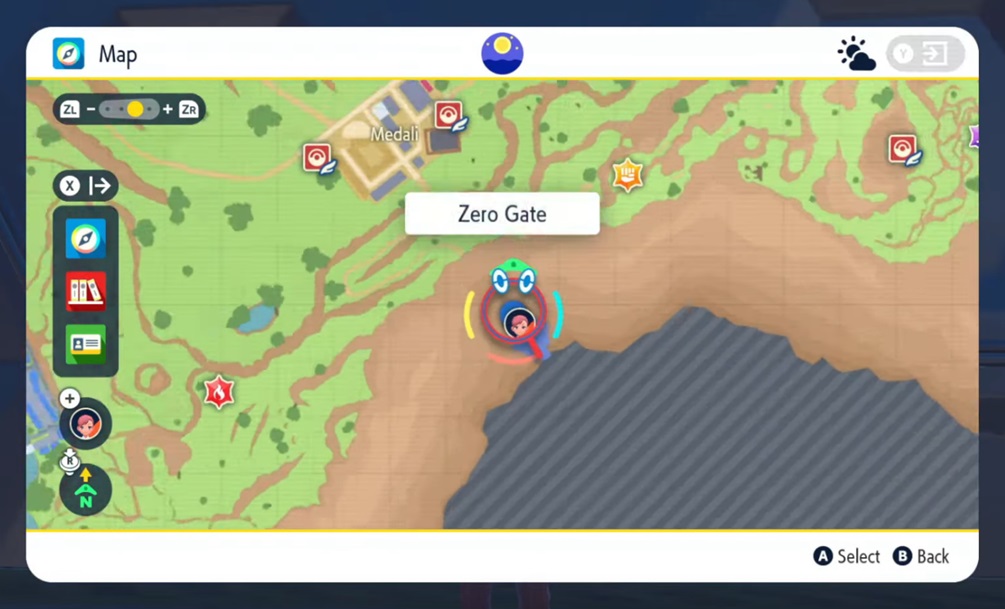 Since the Pokemon is Scarlet Exclusive, and if you play alongside the Pokemon Violet, the only way to get the Brute Bonnet is by trading. Utilize the Trade Portal in Pokemon SV to trade in the Brute Bonnet Pokemon from your friend if you wish to add this to your collection. There is no other way of getting it if you are not on Scarlet’s side.

How to defeat Brute Bonnet in Pokemon Scarlet and Violet

Since Brute Bonnet is a Grass Type Pokemon with Dark Characteristics, you should be aware of its abilities, weakness and resistances if you take it to a battle or fight against one. The Brute Bonnet has an excellent Support ability called Protosynthesis.

The Protosynthesis ability boosts up the highest stat of that Pokemon by 30%. That can be any attack, defense, special attack, or special defense. However, if your stat is Speed, you will get a boost of up to 50%. But this ability only works best if the Pokemon is under direct sunlight or carrying booster energy.

The Brute Bonnet is weak against the Bug Pokemon, mainly. However, it is also vulnerable to the following Pokemons.

The Pokemon can be damaged normally by Pokemons like

The Brute Bonnet is entirely immune to Psychic Type Pokemons. If you Terastallize Brute Bonnet will help you score 1.5x Tera Damage Bonus. It also removes the weakness and the resistance typing from their original typings while keeping those stats intact while attacking.

Scarlet or Violet Exclusive Pokemons are rare, and collecting all of them can be difficult. But with this guide, you might know how to get and defeat Brute Bonnet in Pokemon Scarlet and Violet.