Slither Wing Location Scarlet Violet – Slither Wing is a Paradox Pokemon available only if you are on Scarlet’s Side. If you wish to have one, then continue reading.

The Pokemon Scarlet and Violet are the 9th Generation Game that Gamfreak has developed for Nintendo Switch Consoles. It has been published by Nintendo themselves and features new Pokemons and Storylines.

The Slither Wing is a Fighting Bug Type Pokemon you will find in Pokemon SV. It is a Paradox Pokemon with only one single form with no evolutions.

These Pokemon come from the Undiscovered Egg Group, and it has a catch rate of 30 with no base friendship. The Pokemon has a very uncanny resemblance to the Volcarona and is a Scarlet Exclusive Paradox Pokemon. 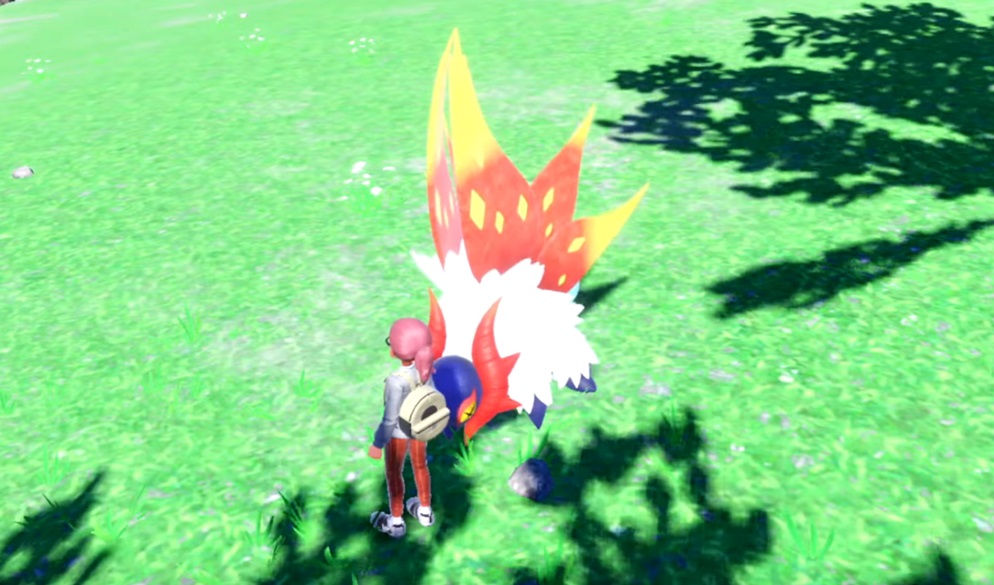 But this article will be the perfect fit if you wish to fill up your Pokedex by catching Slither Wing.

Remember that Slither Wing is a Scarlet-only Pokemon you will find on the cliffs of Area Zero (Zero Gate). It can be found in regions between Research Station 1 and Research Station 3. You will always find over the Grass Regions 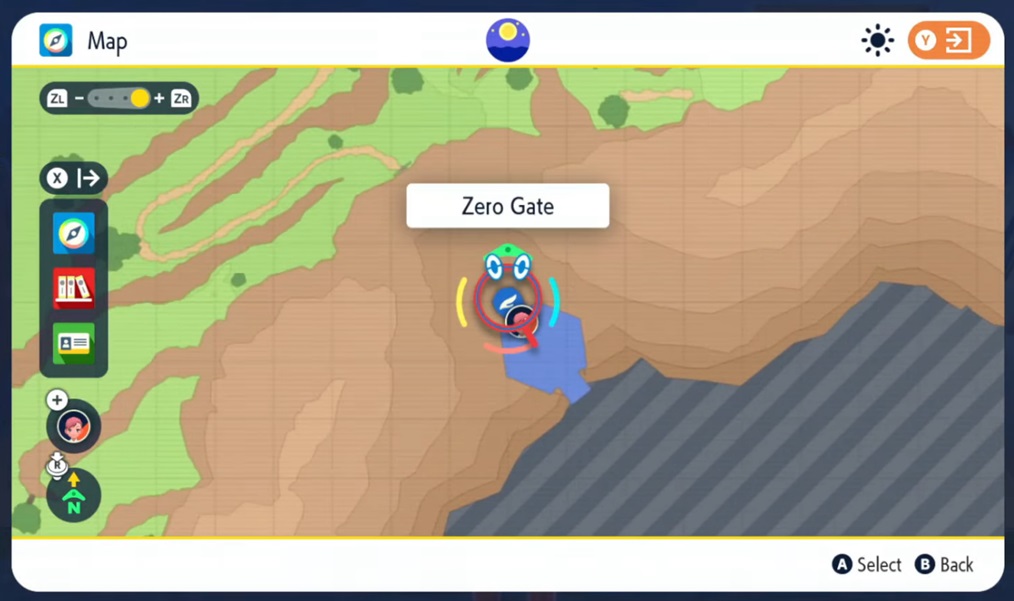 Apart from that, the cliffs just above Research Station 1 are the home of Slither Wing.

Area Zero or the Great Crater of Paldea, is only available after completing all three story quests in Pokemon Scarlet and Violet.

Other than that, if you are playing with Pokemon Violet, you won’t be able to get the Slither Wing, and the only possible way to get this paradox Pokemon is to utilize the trade feature of this game. All you have to do is trade in the Slither Wing from a friend playing Scarlet, and you are good to go.

Both the Shiny and the Regular Slither Wing Pokemon versions are available in Pokemon SV, and apart from the looks, there aren’t any differences between them.

How to defeat Slither Wing in Pokemon Scarlet and Violet

The Slither Wing is a bug-type Pokemon featuring Fighting Capabilities. So if you wish to take Slither Wing on battles or if you are facing one, you should know its abilities, weakness, and resistances. Slither Wing features only a single command called Protosynthesis.

This specific ability works well if the Pokemon is under the Harsh Sunlight or holding any Booster Energy. This will boost up the highest stat of that Pokemon by 30%, irrespective of the attack type. The stat can be an attack, defense or even a special attack or special defense. However, if your stat is Speed, you will get a boost of 50% instantly.

The Slither Wing Pokemon is Weak against Flying, Fire, Psychic and Fairy. The Pokemon can also be damaged normally if you use the following Pokemons

The Slither Wing can resist Pokemon types like Grass, Fighting, Ground, Bug and Dark. You can also Terastallize Slither wing, which will help it gain the 1.5x Damage bonus. At the same time, it removes the weakness and the resistances from their original typings while keeping those stats intact while attacking.

So this was all about how to get Slither Wing in Pokemon Scarlet and Violet.