World War Z – Multiplayer Bug – Deathmatch, Domination And Other Modes Not Starting – Is There A Fix?

What is the World War Z Multiplayer bug?

Is it a bug that is not letting players play the various multiplayer modes in World War Z. Swarm Deathmatch, Swarm Domination, King Of The Hill, Scavenge Raid, Vaccine Hunt, none of the modes are starting. 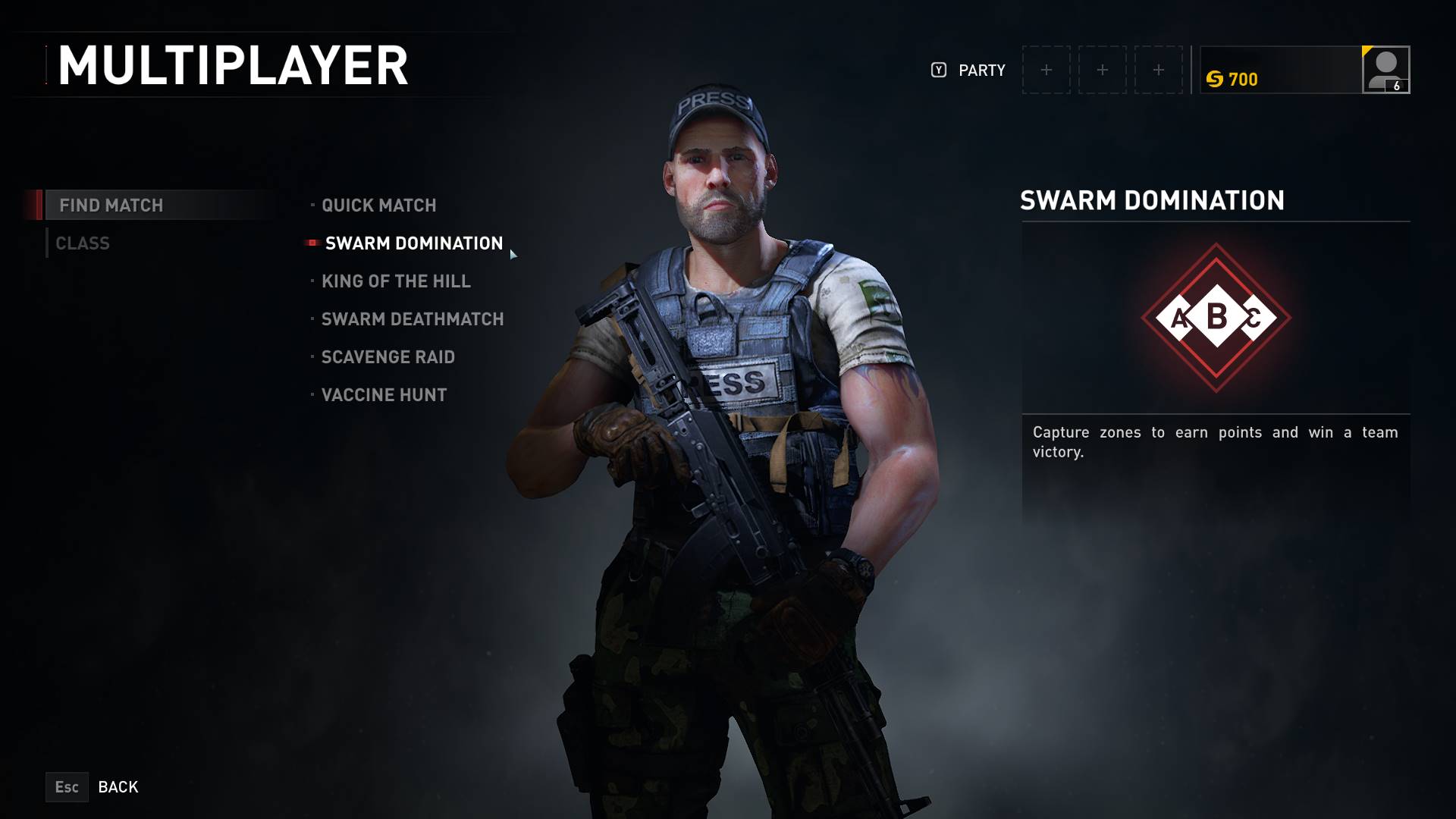 Whenever the players are trying to start any of the multiplayer modes, the matchmaking is taking place, the players are joining the lobby, the countdown is also taking place. But as soon the countdown hits 0 and its time for the game to start, nothing is happening. It is getting stuck at the ‘Starting Game’ screen. And the worst part is there is no way to even get out of that screen since there is no way to actually cancel the matchmaking at that point. So players are getting forced to Alt+Tab out of the game and close it from the Windows taskbar. 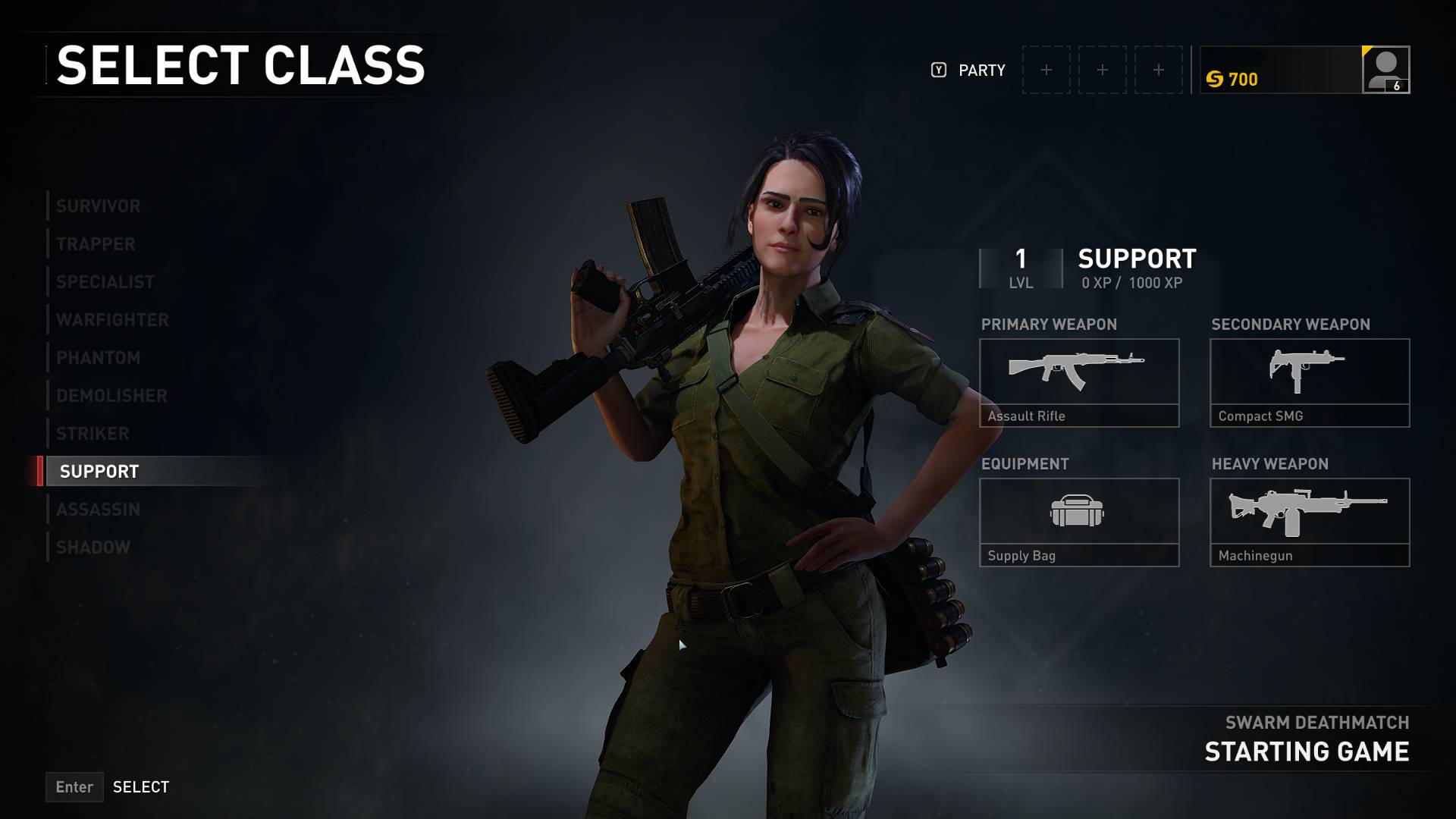 Is there a fix to this bug?

Unfortunately, there is no official fix for this bug because it popped up recently. But the developers are aware of this issue and they would hopefully come out with a permanent fix very soon.

We personally encountered this bug and as the description says, we were unable to launch any multiplayer mode. We even tried Quickplay a couple of times but the result was obviously negative. So we went ahead and turned off our PC. After few hours when we came back and tried the game again, it surprisingly worked this time. We were able to start and play a game of Swarm Deathmatch successfully. 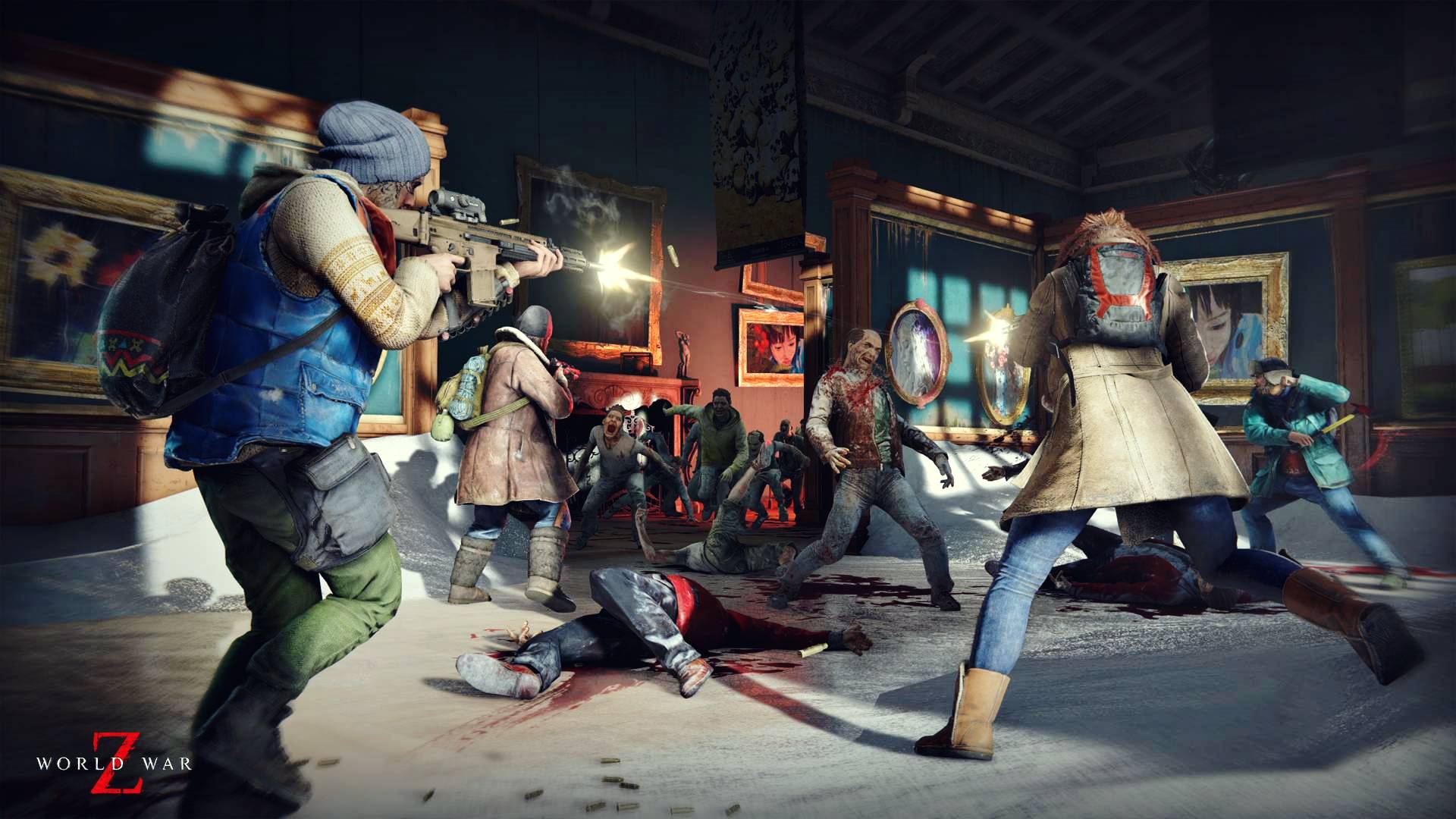 Now, here is what we are thinking. What if this is not a bug at all? If you have played Rainbow Six Siege then you will know that sometimes a game takes very long to load because of a player who has bad internet connection and is taking long to load into the game. It might be the same case for Word War Z as well. Maybe, the multiplayer modes are not starting because of players with slow internet connection. World War Z waits for every player to load into the game first and then the game starts. This is just a speculation though and nothing is confirmed.

World War Z – How to get golden weapon skins