Saber Interactive’s World War Z has a lot of features for players to discover. But one of the more interesting features in the game has to be the golden weapons. Complemented by high textures and effects, the golden weapon skins make your normal weapons look quite awesome. But how do you get them? Here is everything you need to know about gold skins in World War Z:

World War Z – Golden Weapon Skins – How To Get Them

What are golden weapon skins in World War Z?

Golden weapons skins are skins that change the appearance of weapons by changing their color to gold. It adds a nice shine to the weapons and if you have your graphics settings on high then you will clearly see the difference.

Here is a list of all the golden weapon skins available in World War Z: 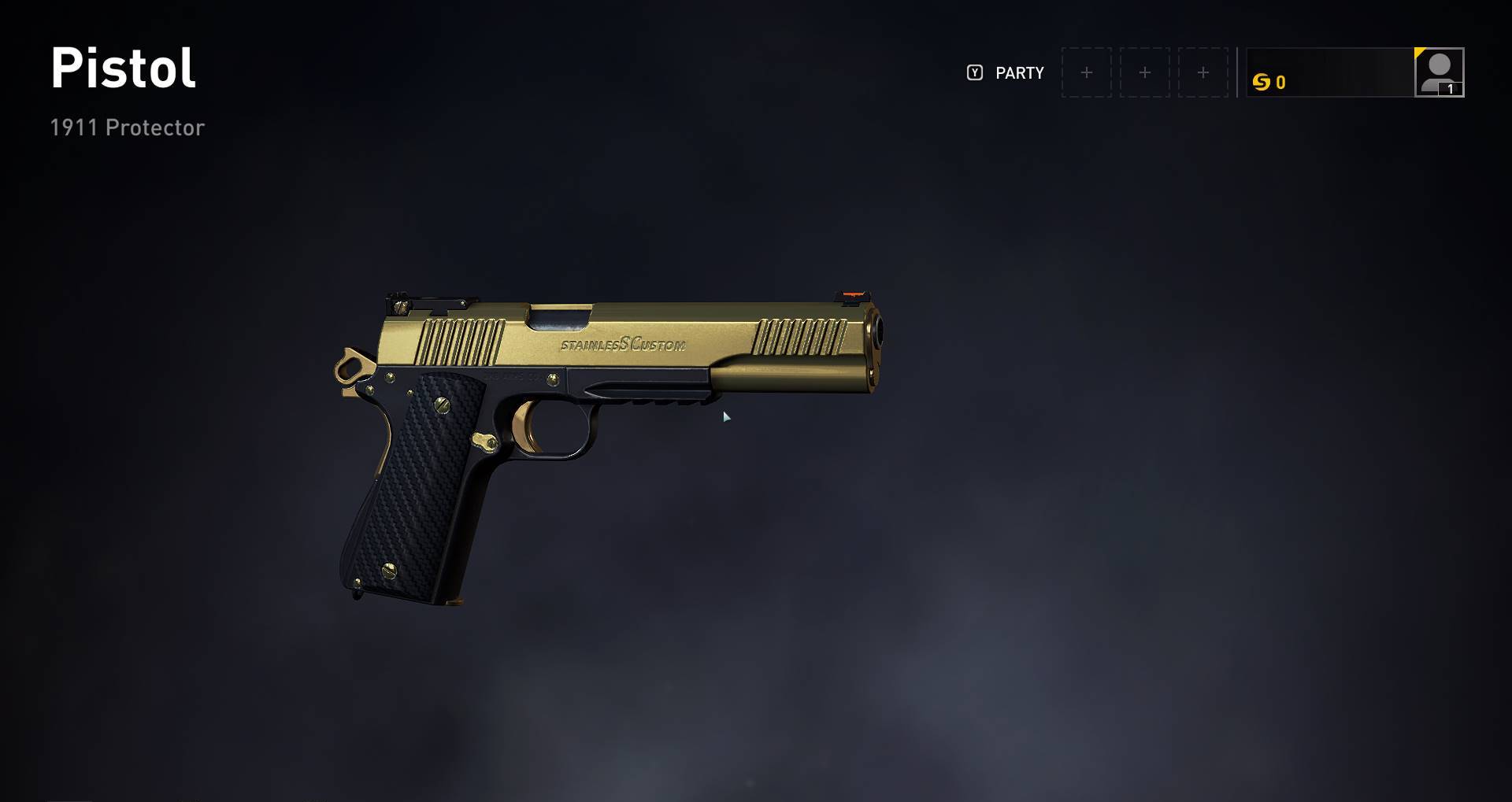 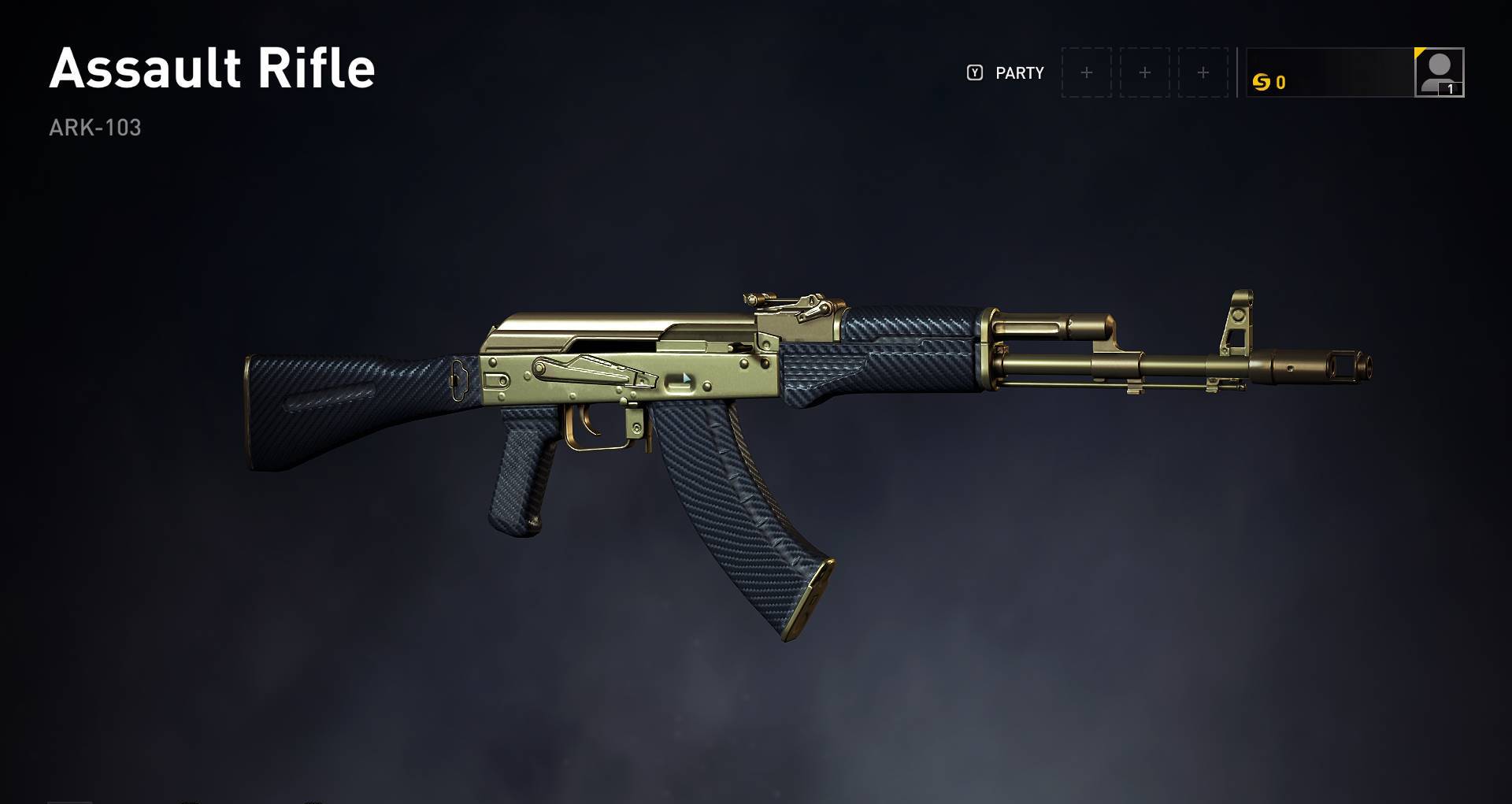 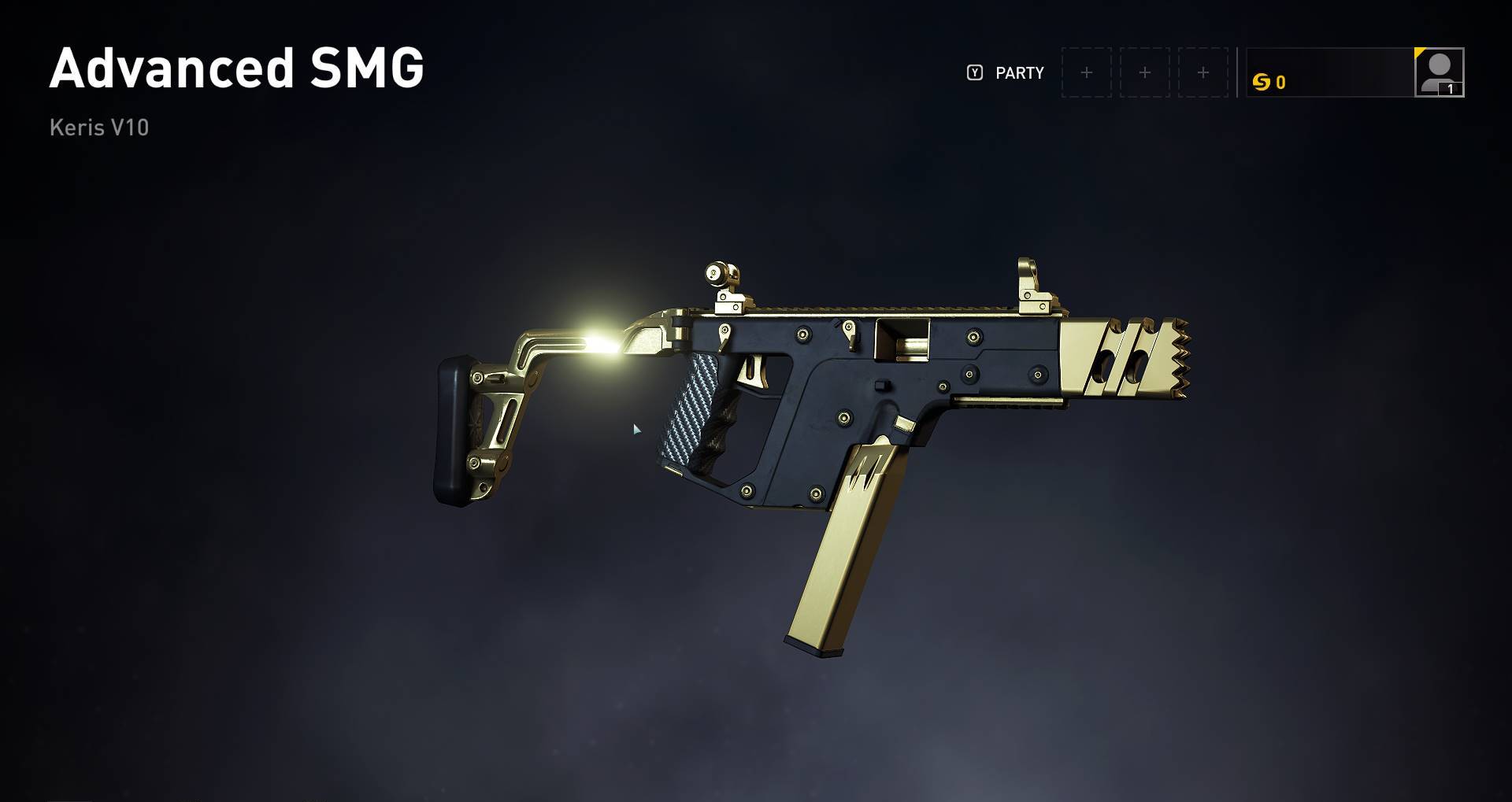 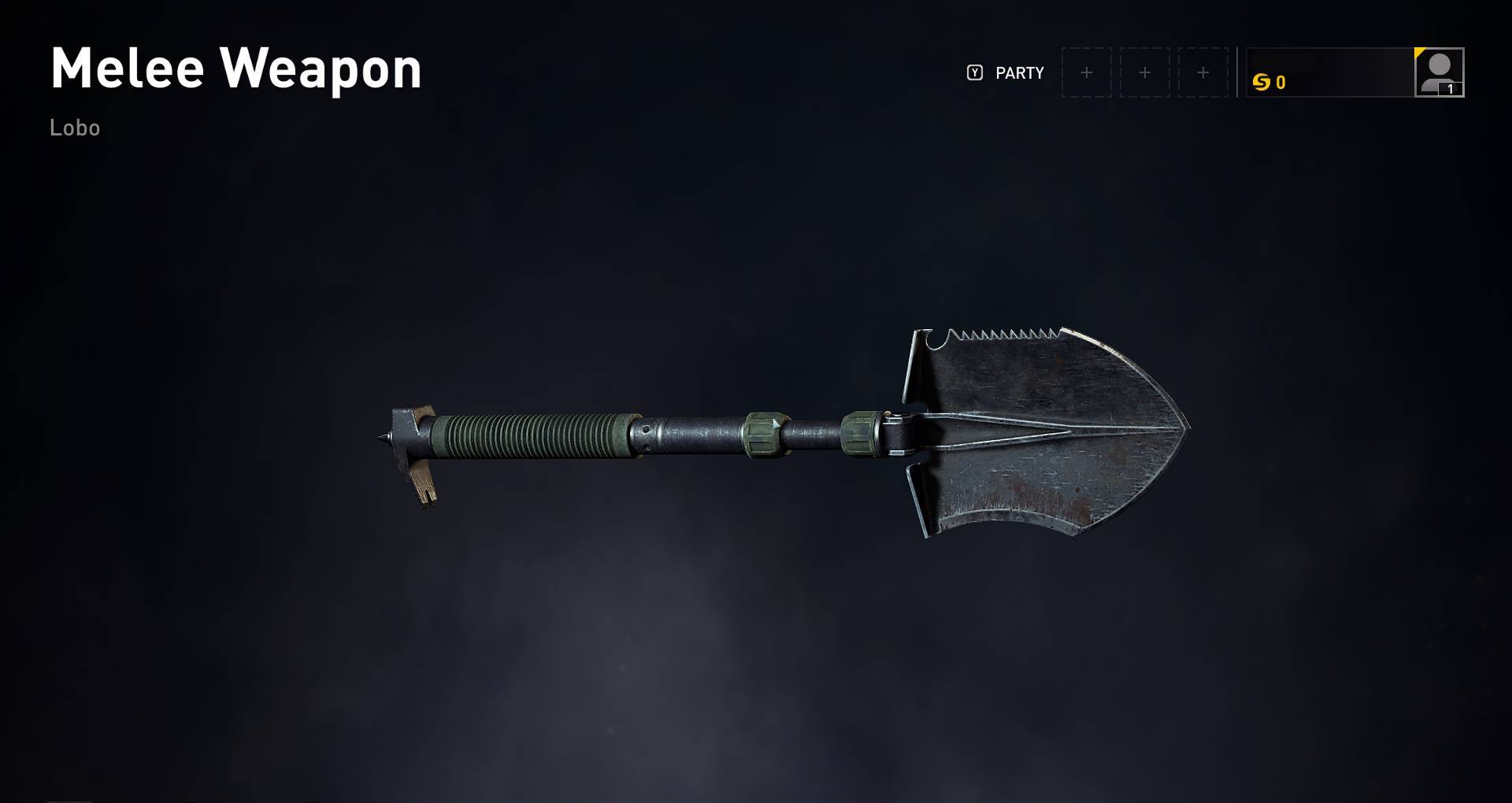 Does Golden weapon skins increase weapon damage or other stats? Are they better than normal weapons?

Yes, the gold weapon skins not only change the appearance or color of the weapons but they also grant increased damage and other stats. So the golden skins are not just cosmetics. Here is a picture showing the difference between a normal weapon and a golden weapon: 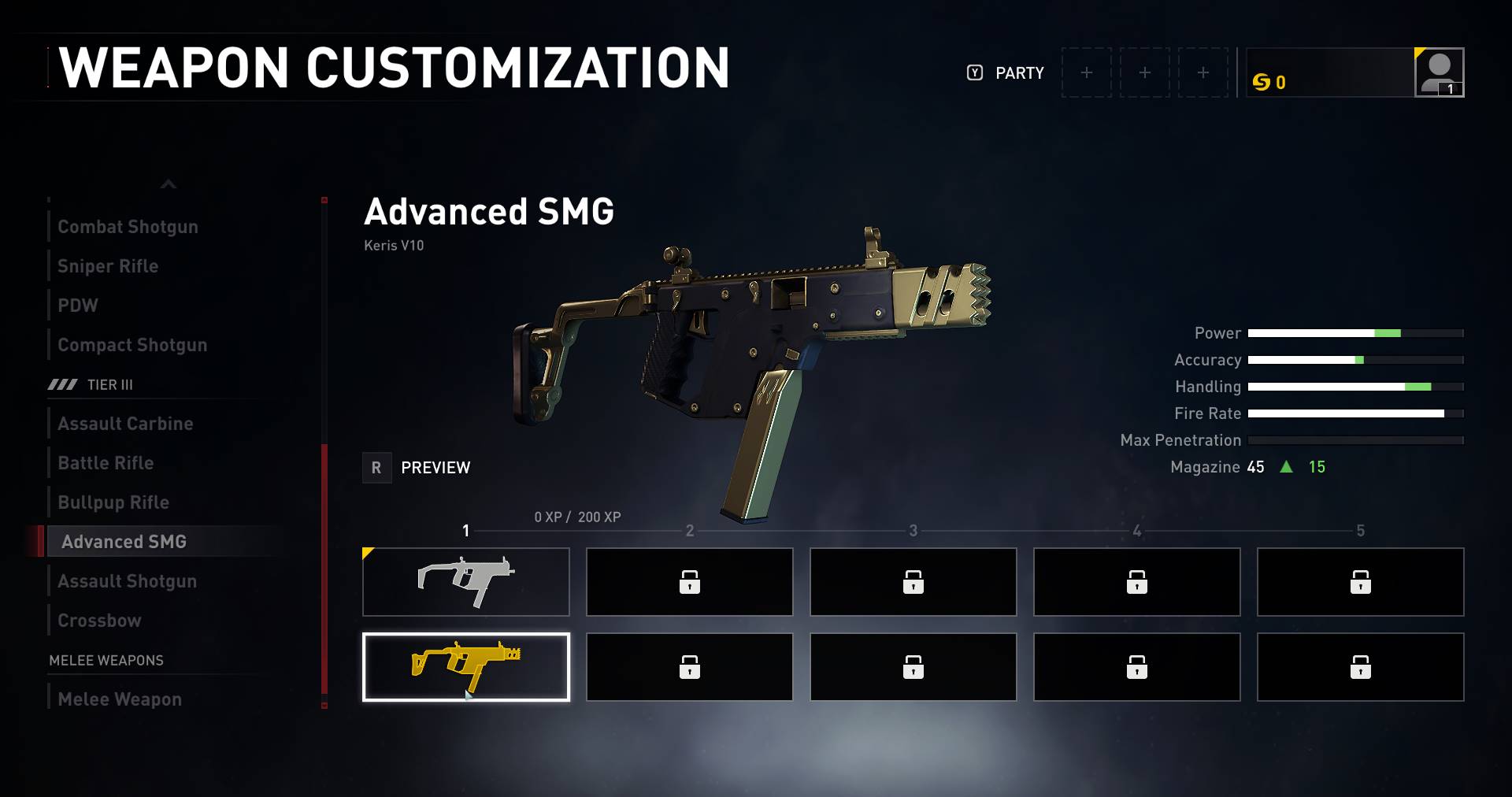 You can clearly see in the picture that the golden version of the advanced smg Keris V10 is superior to the normal version. It grants more power, accuracy, handling and more bullets to the magazine. So you can say that these golden skins are not only just skin upgrades but a whole weapon upgrade.

How to get golden weapon skins in World War Z?

There is only one way to actually obtain these golden weapon skins. And that is by pre-ordering World War Z. If you have pre-purchased World War Z from their official page or from Epic games launcher then you will have access to these gold skins as soon as you launch the game.