Are you experiencing the Unity Error or the Unity Player Error every time you are trying to play Valheim. Here is what you can do to fix it.

How to fix the Unity Error in Valheim

Valheim is one of those indie titles that prove that you do not need a huge budget to make a successful game. Even in its Early Access the game is doing fairly well so far. It is a great title, and I am pretty sure that people who open-word survival games like Ark, would enjoy this as well.

That doesn’t mean that the game is perfect though. Valheim has its fair share of issues.

What is the Unity Error in Valheim

The Unity Error is an error related to the Unity Player and a lot of users are facing this issue in Valheim. After a few minutes of playing the game, they are getting an error message that says ‘Valheim – Unity 2019.4.16f1_e05b6e02d63e‘ and the game won’t work after that for them. 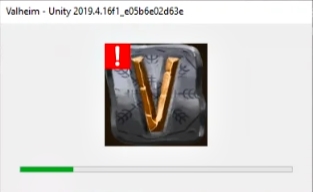 Here is a better description of the error from forum user /Mahaki:

I have a problem with UnityPlayer.dll.
Playing, either in single or multiplayer mode, the game crashes after 1.5-2h with error code unity 2019.4.16f1_e05b6e02d63e.
log files says: “ERROR_CODE: 0xc0000005“. no error-protocol from the game.
Read about the issue and found descriptions of how to fix it.

Tried to play either with active or inactive anti-virus program, but nothing works, did a clean Windows 10 re-Install, but problem still remains.

As you can see, the user has tried pretty much everything to fix the issue. But haven’t found any success unfortunately. Now the question is, is there a fix?

How to fix the Valheim Unity error

The good news is, there is a fix. The bad news is, it might not work for everyone. As the error code can be different for different users.

First, I would like you to make sure that you have taken all the obvious small steps that you are supposed to take in case of performance issues. Updating drivers, verifying the game on Steam, etc. I can list all of those stuff here if you want. Let me know in the comment section below.

Now let’s take a look at the fix suggested by a Steam user /Zoots. Here is what he did to fix the issue:

First I removed my GPU overclock, left it stock.
Went into my BIOS and updated it to the most recent one version 1805. (ASUS ROG B550-F)
Reset all settings back to default in BIOS, except leaving D.O.C.P on to have my ram running at 3200mhz.

Now I went into the game and changed a couple of settings: 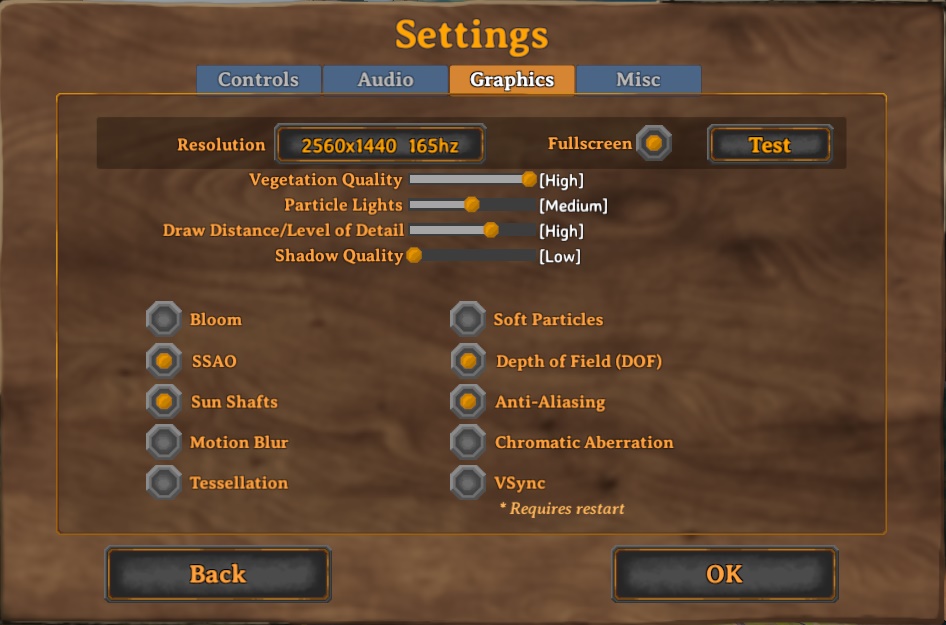 Game still looks fine and so far, no crash after 24 hours!
I don’t know if it’s because of my default GPU/mobo bios update or just the ingame settings.

All I know is that it’s playable again. I was struck with the crash before and it would happen 2-20 times a day.. I couldn’t progress my character at all.

Let me elaborate his fix. What he did was, he updated his bios. Then he went to his bios settings, reset everything back to default, but set the AI Overclock Tuner to D.O.C.P (XMP for Intel Users). I am also using an Asus ROG B550-F Gaming and here is how it looks: 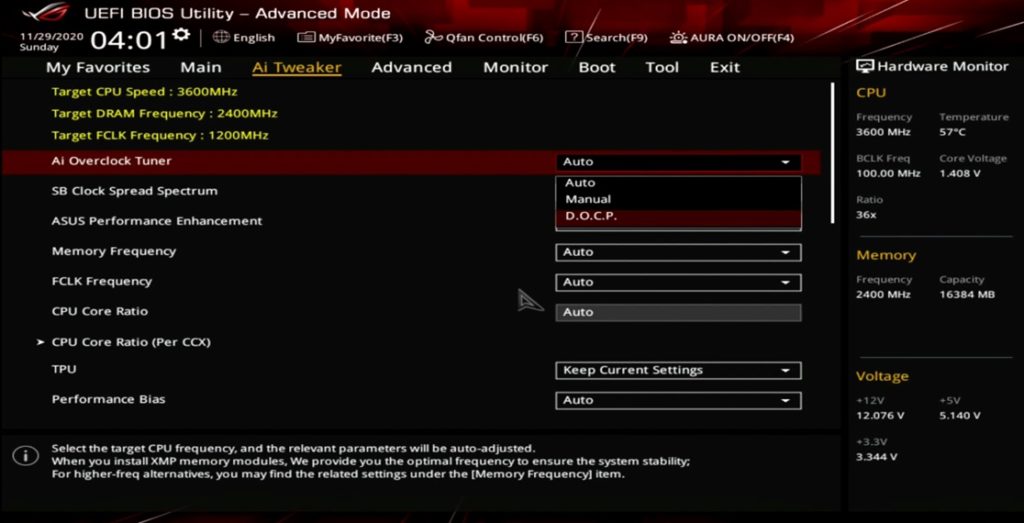 This fix has already been confirmed to be working by many users. So try this out and if it does end up working for you then let everybody know in the comment section below.

Click here to visit the Steam discussions page of Valheim, to see what others have to say regarding this issue.