MH Stories 2 Wings of Ruin lag fps drops stuttering – Here is a small performance or optimization guide for Monster Hunter Stories Wings of Ruin, that would help towards getting better fps on low-end PCs.

The story begins with the mass disappearance of Rathalos (Google, if you are new to Monster Hunter) around the world of MH Stories 2. You play as the descendant of the legendary Rider, Red, and have a fateful encounter with a girl, Ena, who has been entrusted with the potential to hatch into a legendary Rathalos which could wreak havoc if awakened to its destructive power.

Now that the basic information about the game is out of the way. Let’s talk about the performance issues in the game that need some fixing. It hasn’t been long since the game has launched and players have already started experiencing issues like lag, fps drops or stuttering.

Therefore, if you are a low-end PC user, and not getting good enough performance. Here are some things you can do. 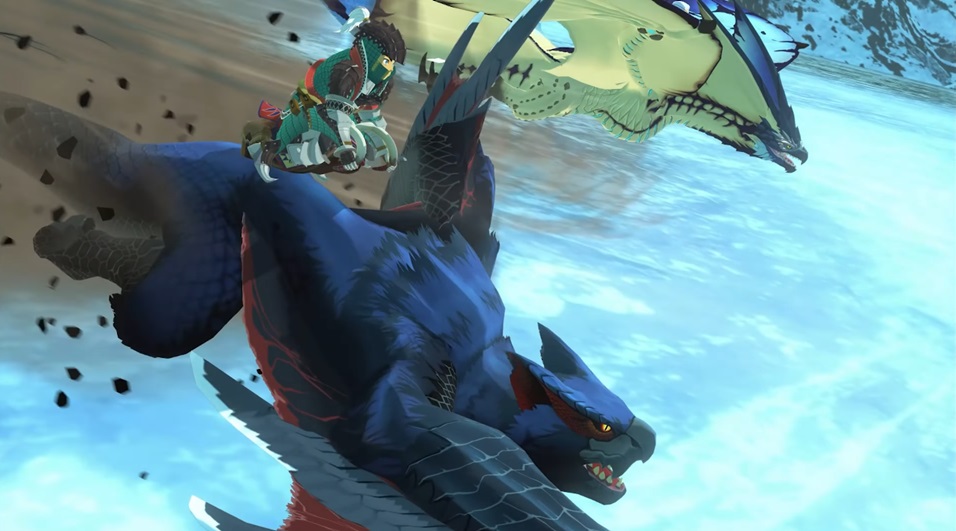 How to fix the performance issues

As I have mentioned in some of my other articles, the listed official requirements look quite weird to me. It has GTX 960 and RX 560 under both Minimum and Recommended. And it says that the “game is expected to run at 1080p/30 FPS” under both the sections. Don’t know what sort of testing the devs did. But this has to be incorrect.

The graphics options available for the game is quite lackluster in my opinion. I can understand that games that have this kind of art style don’t need a lot of settings. But come on, even Genshin Impact has more settings than this. Anyway, let’s get right to the settings: 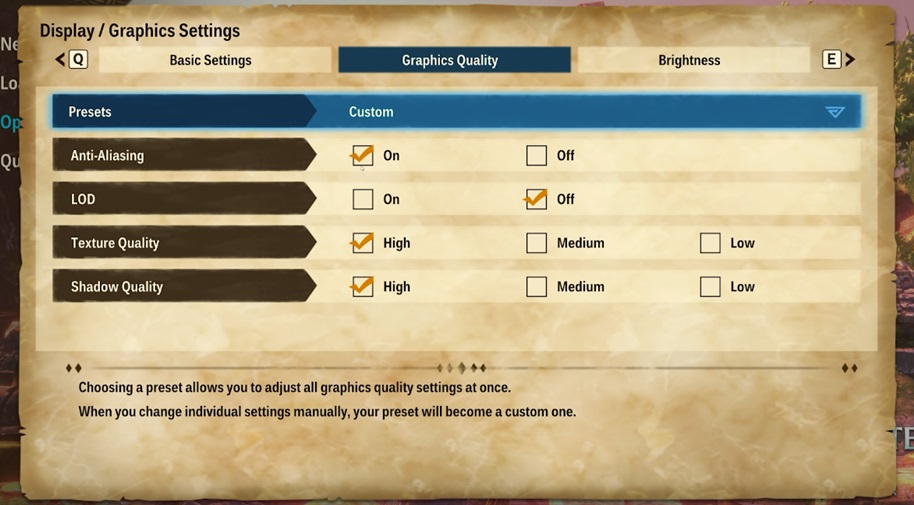 Note: If you are using a GPU similar to GT 710 or Intel HD, or any low-end laptop graphics. Then don’t bother tweaking anything. Just set everything to Low.

I have personally tried the game on a RTX 3070, RTX 2060 and GTX 1050 ti, and it ran flawlessly on all of these GPUs. So if you have something similar to these cards, then you shouldn’t have any performance issue.

Turn off Steam overlay for this game

I would recommend that you turn off Steam overlay for MH Stories 2. Overlays can sometimes cause stutters. All you have to do is:

Close all the different overlays that you have enabled on your system. That includes Steam, Discord, Nvidia GFE, AMD. Overlays are known to cause stutters in many games. So try to avoid them if your system is not high-powered.

Since Wings of Ruin is a turn-based RPG, I am guessing that a lot of Laptop users are going to play this game. If you are using a laptop that has a dedicated Nvidia GPU, then make sure that your laptop is using the dedicated GPU and not the integrated one.

AMD users can also do the same. You actually don’t need your GPU control panel for this. Here is what you need to do:

Windows 10 has plenty of applications or Windows services that often tend to eat up a huge chunk of RAM without you knowing anything about it. As a result, people with low-end CPUs and low RAM capacity start facing stutters and freezes in almost every game. I used to face this issue a lot on my i3-8100 system.

So check whether you have useless applications running in the background or not. You can also decide which applications you want to automatically start when you boot your system and prevent the useless ones from starting.

I had constant stuttering, even in the menu after starting the game.
For me the solution was to turn on Steam input (right click on the game in the library list -> properties -> controller -> enable Steam input). After that my game runs smooth.

I was having the same problem, found out it was DS4Windows that was causing the stuttering. Steam controller support seems to work.

I am still keeping an eye on the Monster Hunter Reddit and various forums. And as soon as I notice something new, I will update the list of fixes.