MH Stories 2 Wings of Ruin crashing and won’t launch – Though Monster Hunter Stories 2 is a brand-new game, the issues it comes with are the same old ones. The game is available on two platforms. PC and Switch. The Switch version runs flawlessly. Couldn’t say the same about the PC version, unfortunately.

A lot of people who bought Wings of Ruin on PC are now reporting that they are facing crashing and launch issues with the game. Here are some troubleshooting methods you can try to potentially fix your issues.

MH Stories 2 Wings of Ruin is a JRPG from Capcom, and it is a direct sequel to Monster Hunter Stories (2016). It is also a turn-based RPG, which is completely different from the previous Monster Hunter titles. If you have played games like Pokémon, Final Fantasy, etc., then you should know what it is all about.

Enough talk, let’s talk about the issues people are facing. Some Steam users are constantly facing crashes, while some are not even being able to launch the game. Can these issues be fixed? Let’s find out. 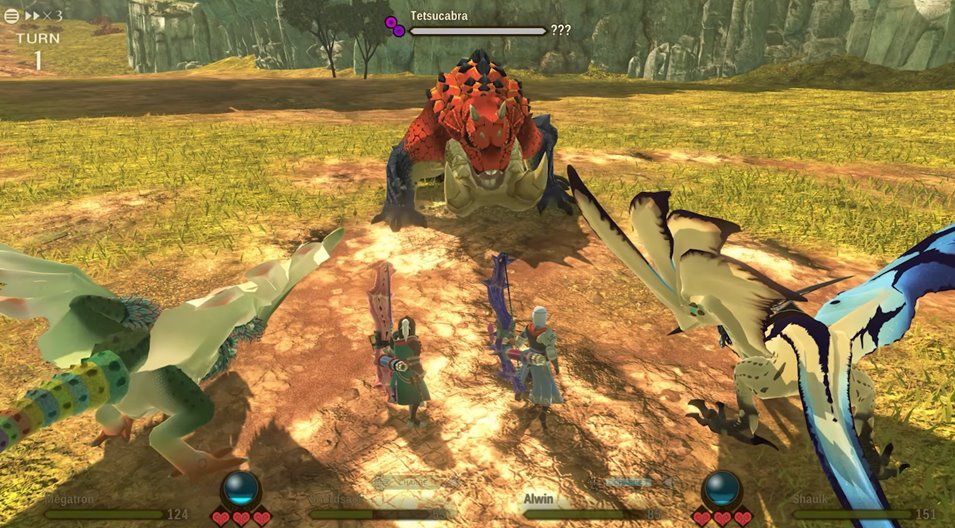 Before you start moving any further in this guide. I just want to let you know that Monster Hunter Stories 2: Wings of Ruin incorporates a third party Denuvo Anti-Tamper DRM.

If you don’t have any idea about what that is, then let me tell you that Denuvo is an anti-tamper technology and a digital rights management scheme that is known to protect games against piracy. It is infamous for causing horrible performance related issues in games, and the problems you are experiencing with Wings of Ruin, might just be because of Denuvo.

If you are not, then there is no point reading this guide as MH Stories 2 only supports Windows 10, that too, 64-bit only. This not something that I am saying. It is something that has been specifically mentioned on the Steam page of Wings of Ruin.

Also, compare your system specifications with the system requirements of the game from the SS given above while you are at it. The listed official requirements look quite weird if you ask me. It has GTX 960 and RX 560 under both Minimum and Recommended. And it says that the “game is expected to run at 1080p/30 FPS” under both the sections. Again, weird.

[Note: Avoid this step if you already have the latest drivers]

If you’re having trouble getting the game to start, please try running the .EXE file or the executable file of Monster Hunter Stories 2 outside of Steam while in Admin mode:

Fix #4 – Is your Anti-Virus Software conflicting with Wings of Ruin?

Either try disabling your Anti-Virus software temporarily and then run the game, or add exceptions for Monster Hunter Stories 2: Wings of Ruin in your Anti-virus configuration.

This should be the final fix that you try. After trying everything mentioned above, If things are still not working properly, then go ahead and do a fresh installation of Monster Hunter Stories 2: Wings of Ruin in the different location. Try to change the drive.

I am still keeping an eye on the Monster Hunter Reddit and various forums. And as soon as I notice something new, I will update the list of fixes. Go to this link, and you will find a bunch of other fixes recommended by the devs.