Monster Hunter Rise is an ARPG, that was released exclusively for the Nintendo Switch, on March 26, 2021. But now, the Microsoft Windows version has finally been made available, as well. It is the sixth mainline game in the Monster Hunter series.

Monster Hunter Rise is a game that takes a lot of cues from Monster Hunter World, but also adds many new features and mechanics, including the addition of a new companion called the Palamute, which is used to ride across the map or into battle, and the use of Wirebugs to traverse the world and mount and ride certain monsters.

There is no doubt that Rise is an awesome game, but that doesn’t change the fact that the PC version has some bugs, and technical issues, at the moment. It looks like a lot of users are getting stuck at Compiling Shaders screens, and not being able to play the game. I am seeing plenty of posts like this: 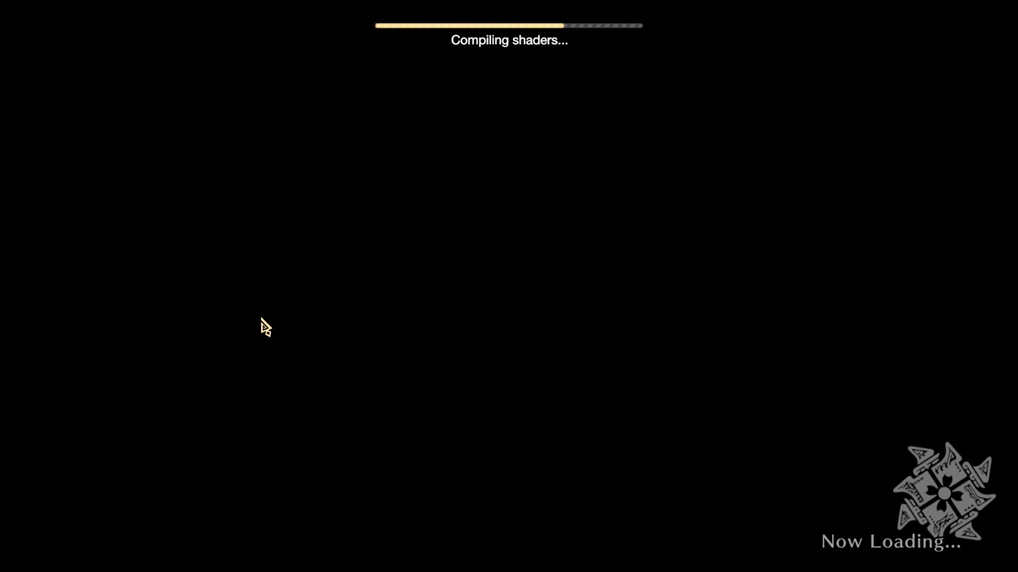 This is not surprising, no console has had a perfect launch on PC, till date. Now the question is, is there a way to fix this?

How to fix the Compiling Shaders bug in Monster Hunter Rise

The good news is, this is a fix available for this issue, and it has been proven to work. The fix comes from Steam user /[email protected]:

So, to fix this issue, all you have to do is:

This issue mainly occurs, when your system is missing a file, that is required to play the game. By verifying the files, Steam will automatically figure out what is missing, and proceed to download them. Keep one thing in mind, the time this game takes to compile shaders on an SSD, is much lesser than an HDD.

There are plenty of users, who have confirmed that it has worked for them: 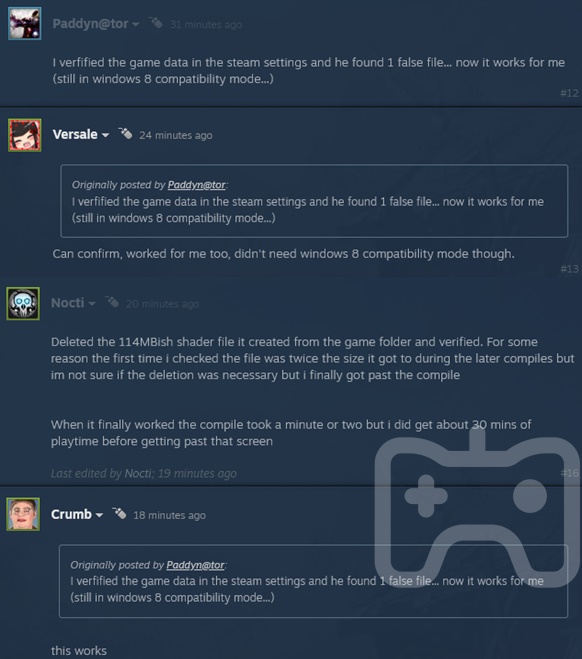 If you think this guide has helped you, then let us know in the comment section below. Also, if you are facing other problems with the game, then try checking out our other guides on Monster Hunter Rise. Who knows, you might end up finding a fix.