God of War pc won’t launch fix – The PC release of God of War has to be one of the most anticipated events in the world of gaming in 2022. Now that the game has finally launched, PC gamers all over the world are rejoicing.

Technical issues are very common in AAA games these days. Especially in the ones that are ported from console to the PC platform. Horizon Zero Dawn and Detroit Become Human had their fair share of problems at release, as well. The same is the case with God of War PC.

Some players are reporting that they are not being able to launch God of War PC. While we wait for the developers to release a patch, here are a few steps that you can try to fix the issues.

To be honest, it is hard to say what specifically is causing this issue. Startup/Launch issues can be triggered by various things. And the situation is different for different users. And if the issue is from the side of developers, then forget fixing it by yourself. Still, here are some fixes that you can try. 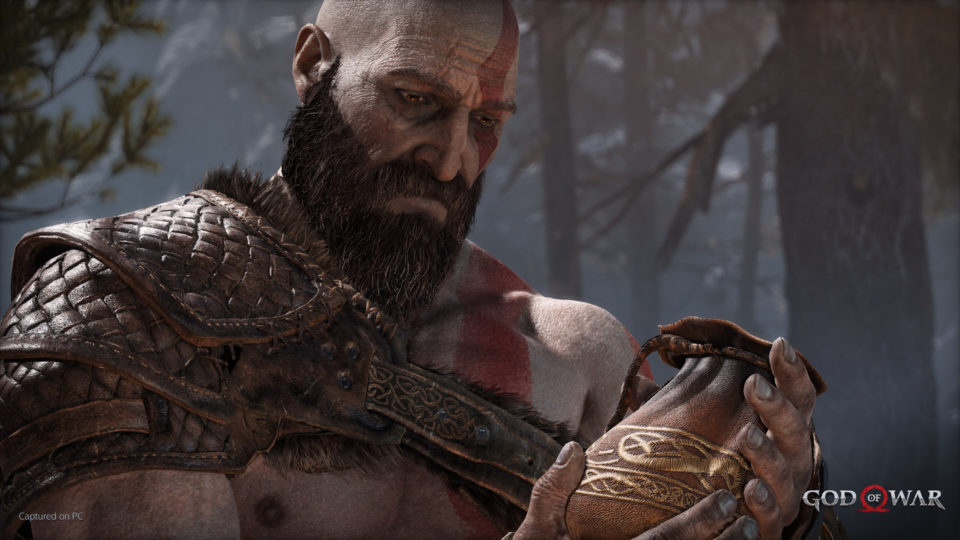 Run the executable file of God of War as admin

The first thing you should consider doing is, try running the executable file or .exe file of God of War as administrator. Just head over to the folder where you have installed God of War. If you don’t know where to find the executable file, just go to your Steam Library > Select God of War > Click on the Settings button on the right > Manage > Browse Local files. 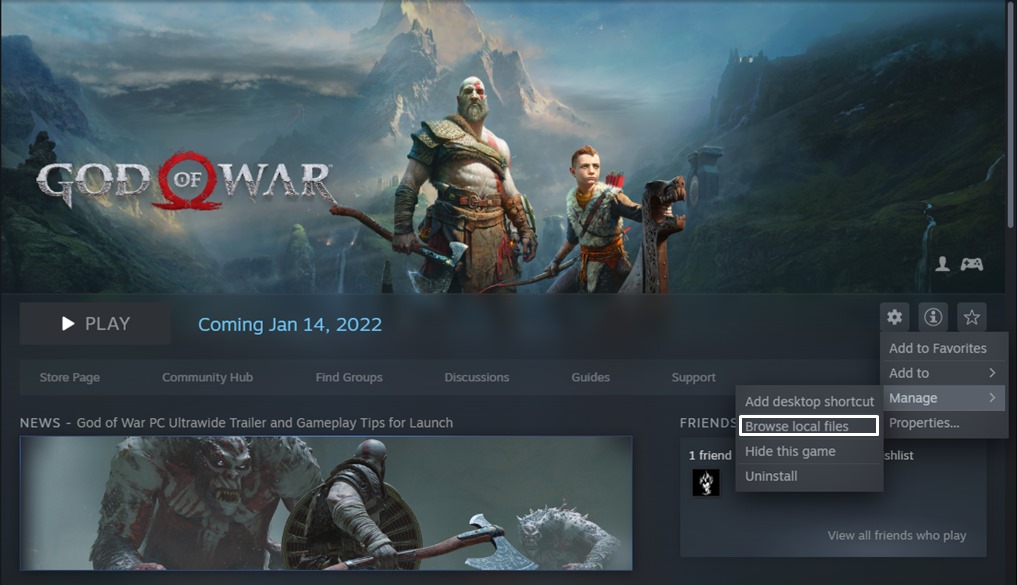 Right click on GoW.exe and select Properties. Now click on the Compatibility and check the box beside “Run this program as an administrator”. Start the game directly by double-clicking on the exe file, instead of launching it via Steam or Epic Games Launcher.

Check whether your Anti-virus software is blocking God of War or not. This has happened to a lot of games this year, it was the same case with Horizon Zero Dawn. The executable of God of War or the launchers associated with it may be getting silently quarantined by some antivirus software, preventing the game from launching. Therefore, you may need to disable Real-Time Scanning function or Real-Time Protection function of your Anti-virus to play. If you do not want to completely disable the software, then you will have to add the .exe of God of War on the Exceptions list of your AV Software.

AMD has already released a driver optimized for God of War PC. The version is called Adrenalin 22.1.1 Optional. You can download it from this link, or via AMD Auto-Detect. Here are the release notes:

NVIDIA is not behind, either. They have also released their God of War GeForce Game Ready driver. Use the Manual Driver Search option to find the best driver for you GPU. By installing the Driver, you’ll optimize your system and enable support for NVIDIA DLSS, accelerating performance on GeForce RTX GPUs. And on GeForce GTX 900 Series and newer GPUs, you can enable NVIDIA Reflex to quickly and easily reduce system latency, making gameplay snappy and responsive for even the most difficult challenges.

Doing this would also fix any DirectX or Direct3D errors in God of War PC.

Disable Steam Input and Steam Overlay for God of War 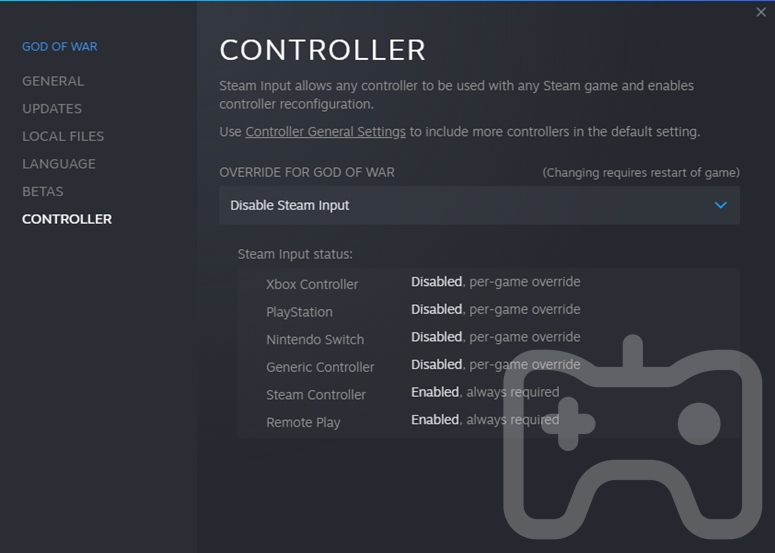 If none of the fixes mentioned above work for you, then there is no other choice but to re-install the game completely. We are still testing the game. More fixes on the way!

Wait for Santa Monica to release a patch

Considering how big the launch of God of War is on PC is, the people at Santa Monica Studio, are constantly on their toes, addressing the issues coming their way immediately. So be patient and wait for a word from the developers. We are pretty sure that they will be releasing a patch to fix the launch issues pretty soon.

If the issue you are facing is a serious one, then go to the Steam discussions page of God of War, and make a post stating your issues there. The devs are replying actively there.

If you think this guide has helped you, then let us know in the comment section below. And for more God of War PC guides, keep an eye on Frondtech. We will be covering every single technical issue of the game on the launch day. Good luck!