It looks like a lot of players are facing an issue where Little Nightmares 2 would crash for them after a “Fatal Error” message. The thing that is happening is, the game is crashing to the desktop and a new window is popping up that says “The UE4-FG game has crashed and will close“.

A lot of people have lost progress due to this error, so you can imagine how frustrated the community is getting at the moment. So the question is, can this issue be fixed?

How to fix the Fatal Error Issue

I have personally encountered this bug, and fortunately I have successfully managed to fix this issue. I got the Fatal Error at least three times before I did something about it. And this is not related to hardware because my personal rig consists of a Ryzen 5 5600x and a RTX 3070.

Before you try the fix mentioned below, I would advise you to try the common fixes first.

So, looking for a fix I went to the Steam discussions page of Little Nightmares 2. And to my surprise, a user with the username /BLE3K had already posted about this issue. When I opened the post I found out that one of the developers of the game has commented on it. Inside the post there was a comment from another user called /Orbmu2k. Here is the fix that he has recommended:

I did a reboot, deleted all files like C:\Program Files (x86)\Steam\GameOverlayRenderer*.*
this trigggers steam to self repair and now the game works for me

I launched Steam again, it downloaded and installed a quick update. And I was able to launch Little Nightmares 2 without any issues. 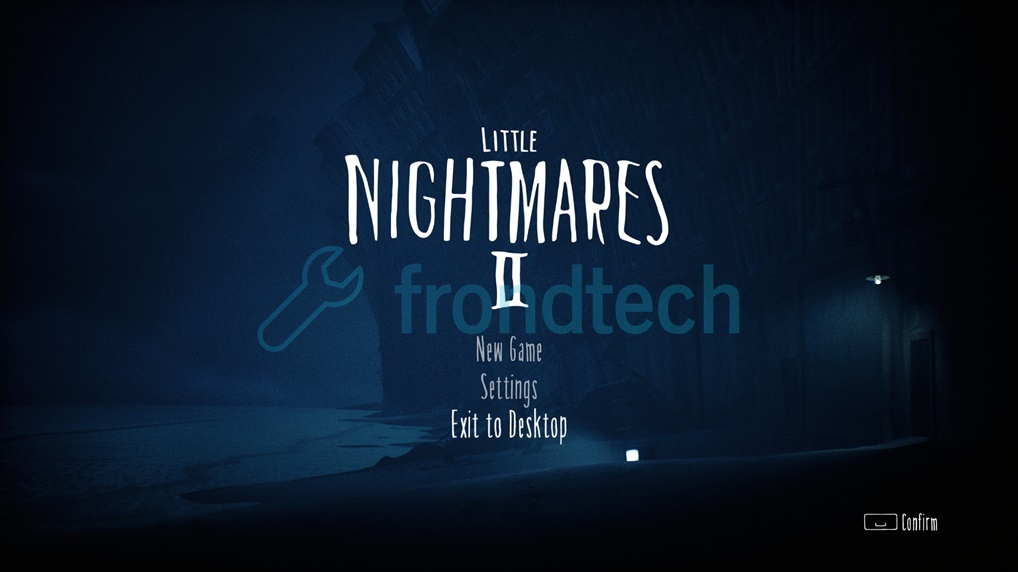 Try this and let me know if you managed to fix your issue or not, in the comment section. You can also check out the Steam Discussions page of Little Nightmares 2 if you want. You will find a lot of people discussing similar issues there.