Little Nightmare 2 crashing and won’t launch – This guide contains some basic fixes for those who are having trouble trying to launch Little Nightmares 2 on their PCs, due to constant crashes at startup.

Little Nightmares 2 is crashing at startup for a lot of people on Steam, and for some it won’t launch 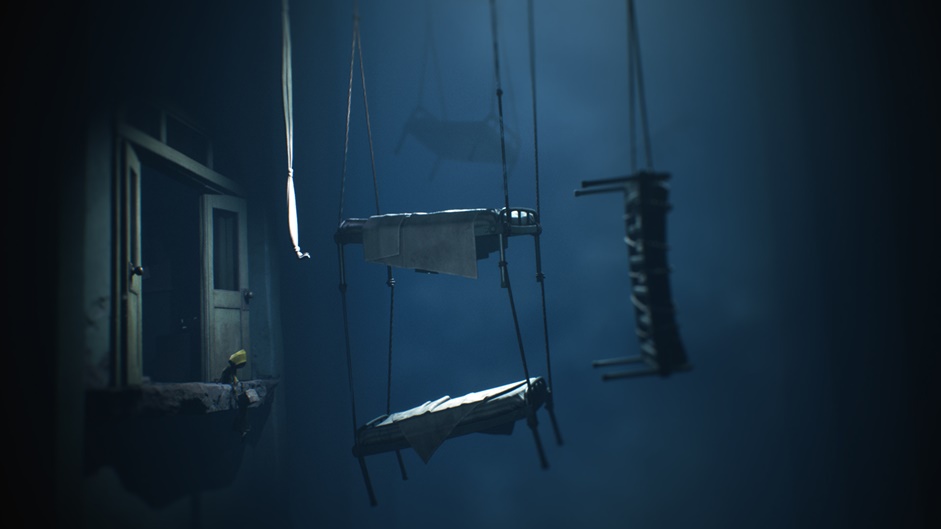 Why is the game not launching?

Little Nightmares 2 is finally here, and it has already started pulling those big numbers on Steam. The game is undoubtedly one of the most awaited games of 2021. After the great success of Little Nightmares, a sequel was pretty obvious. A lot of people were waiting for this.

The game is good, there are some issues, but it is a really great game overall. But that doesn’t mean Little Nightmares 2 shines through in the technical department as well. It indeed has some performance related issues. I will talk about them in a different article. Right now, I am talking about the crashes and the launch issues that people are experiencing.

This would have made sense if Little Nightmare 2 was a demanding title. But it isn’t. So what is the problem? Well, you see the problem is, it is hard to say specifically what is causing this issue. Startup issues can be triggered by various things. And the situation is different for different users. And if the issue is from the side of developers, then forget fixing it by yourself.

Now the main question is, are there any fixes for this issue?

How to fix the crashes and launch issues in Little Nightmare 2?

Before we begin, make sure that you are using Windows 10. If you are not, then there is no point reading this guide any further. Little Nightmares 2 runs only on Windows 10 and, that too only on the 64-bit version. The Steam page of Little Nightmares 2 has specifically mentioned this. If you are someone who uses Windows 7, 8.1 or a 32-bit OS, then you are out of luck here.

Also restart your PC before you go through the steps given below.

Now, I don’t know what are your hardware specifications. So it is impossible for me to know what is causing the crashes for you specifically. But judging from my experience with these issues, majority of the time these crashing issues and “won’t launch” issues are either triggered by anti-virus software or visual studio not being present on the system. And that is exactly what I will recommend here.

Make sure that you are using the latest version of Visual C++ redistributable, as there’s a chance it hasn’t been installed correctly. Just go this link and download the latest one. The 64-bit version is the version you should be installing. So click on the one that says “x64: vc_redist.x64“. Restart your PC after the installation is complete.

In some cases, the .exe file of Little Nightmares 2 might be getting silently quarantined by some antivirus software, preventing the game from launching. In that case, you might need to disable the Real-Time Scanning function or Real-Time Protection function of your Anti-virus to play. If you do not want to completely disable the software, then you will have to add the .exe of Little Nightmares 2 on the Exceptions list of your AV Software.

Try these for now and let me know in the comment section below whether your issues got fixed or not.