On this dangerous island, you are playing as a forsaken person who desires to survive. Be aware of man-eating sharks always ready to end your life in this simulation game.

While exploring this adventure world, you may hear about Vasagatan, the second storyline of Raft. It will provide you with plenty of Loot Boxes, Blueprint of the Steering wheel, and the Engine. If you want to explore this shipwreck, follow this article to reach Vasagatan in Raft. 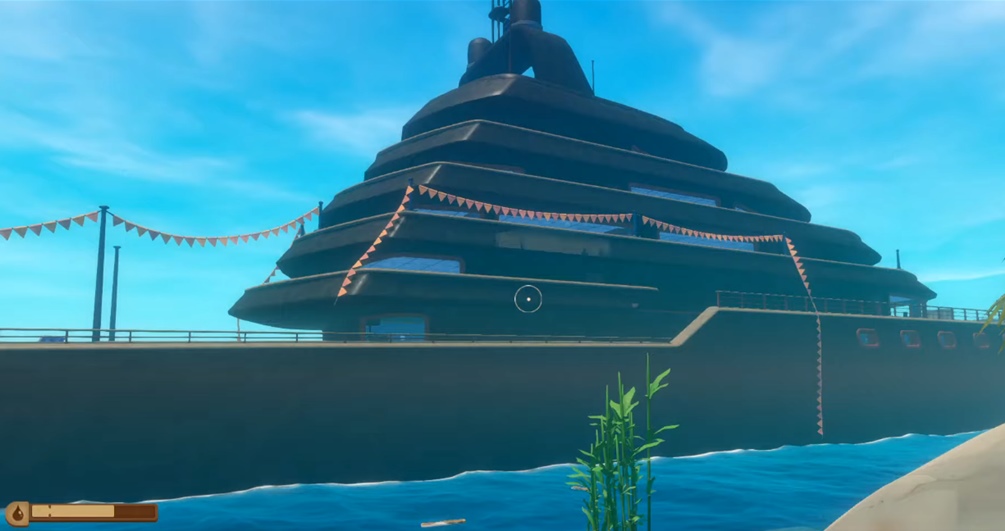 How to reach Vasagatan in Raft

In Raft, finding Vasagatan will be a piece of cake but somewhat trickier if we start from the beginning. In Vasagatan, you can also collect some messages which explain what happened to the crew members on board and how the cruise ship got to its current state.

To reach Vasagatan in Raft, you will require some code of this area. To get this code, head over to the Radio Station, which can be found while exploring the world of Raft. Once you’ve reached the Radio Station, look for the codes written as notes, one of the four notes will be the code of Vasagatan.

Now, it’s time to unlock the Vasagatan using the codes with the help of the receiver and follow the receiver up to reach your destination. If you are already here looking for Vasagatan, then it is pretty obvious that you know how to use your Receiver. So, I am not going to elaborate on the steps for that.

Coming back to the main topic, once you’ve arrived at Vasagatan, you might not immediately notice an entrance. So how do you get in? You have to head over to the backside of the wreck. Here, you will see the open door. And that is the only entry point inside the Vasagatan. 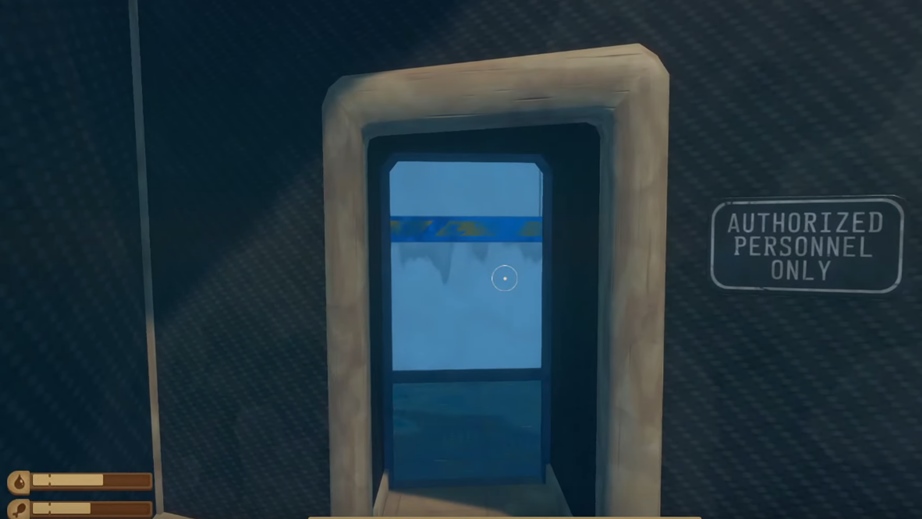 Since it’s a slow-moving survival game, don’t forget to have your backpack filled with food, headlights, water, and weapons on hand. As this venture might end up becoming quite long.

As I said earlier, Vasagatan is a tricky place having hundreds of obstacles to tackle on each level and for getting your Blueprints and Loot Boxes. Remember that playing with your squad will be the best idea while exploring the large area of Vasagatan.