Like My Time at Portia, My Time at Sandrock takes place in a wholesome post-apocalyptic world 300 years after the Day of Calamity destroyed most modern technologies. You arrive in Sandrock after accepting the job of Sandrock’s newest builder. It is your job to return this rusty city to its former glory. Gather resources to build machines, befriend locals, and defend Sandrock from monsters. All while saving the town from economic ruin.

How to cook in My Time at Sandrock 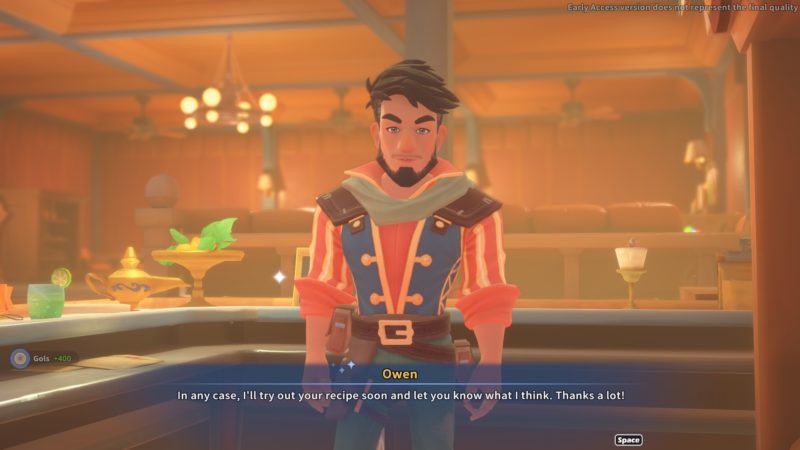 The Recipe Discovery in My time Sandrock is quite confusing as you might not come across the same dish even if you have put the exact items you used earlier. It’s pretty easy to start cooking if you know the recipes beforehand.

Follow these steps to start cooking in My Time at Sandrock.

So this was all about how to cook in Time at Sandrock.