Among the many types of enemies that you will come across, you will also encounter a  4-armed swordsman Yokai named Hattori with deadly fast attacks while having the capability of negating any attacks, except for the heavy ones in Shadow Warrior 3. And in this article, we will guide you on how to beat Hattori in Shadow Warrior 3.

Among the different types of enemies, monsters and the Yokai’s that you face in the game, you will come across one of the four armed swordsmen named Hattori. This Yokai can avoid any light attacks and can only be taken down with harder attacks. Taking down Hattori can be a little challenging as he will try to slash away your health quickly with his melee sword attacks. But there are some ways that you can take this Swordsman down quickly, and this guide will help you on how to beat Hattori in Shadow Warrior 3. 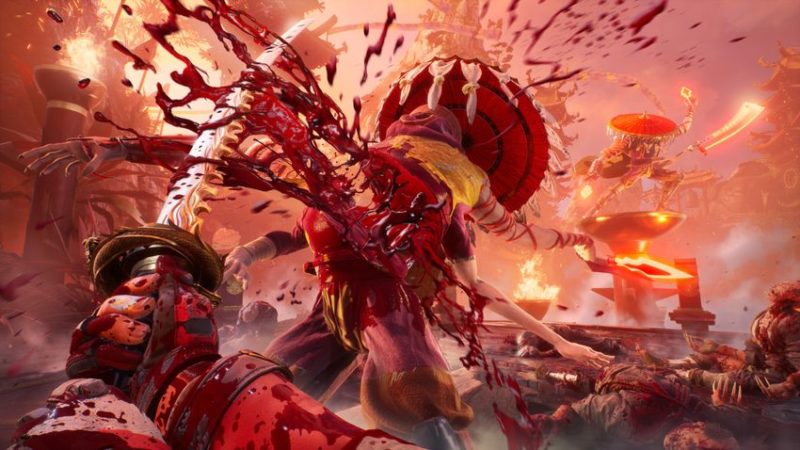 How to beat Hattori in Shadow Warrior 3

Hattori is a deadly enemy with fast attacks and deals a considerable amount of damage. This Yokai can negate your light attacks when they start spinning towards you with its sword. You can deal damage by performing heavy attacks with your weapons like Crimson Bull, Basilisk and the Dragontail.

Out of all the three, the crimson bull is the safest approach as you need only one shot without the charging time. This will stop Hattori from spinning, and he will be vulnerable to all kinds of attacks. You can also shoot the Basilisk, or you can go in with your Dragontail sword. For more elemental damage, you can pick up the nearby barrels, especially the shock and freeze ones, to stop Hattori from attacking. And if you have the 2 finisher points then you can easily and instantly kill Hattori and take his weapon (although for a short period) but this option is not available all the time.

So this was all about how to beat Hattori in Shadow Warrior 3.