The Season of the Risen has finally arrived in Destiny, and after much anticipation, The Witch Queen update is now here. The update has brought a ton of content in the game. As long as I remember, the update was around 21 GB on Steam. There are a ton of new Exotics, a ton of new powerful Legendary weapons, and of course, Void 3.0.

As soon, you start the game after downloading the update. You will get two options:

Select “Be Brave” if you want to take things a bit casually. I chose “Become Legend”, because I already have two friends playing with me. So, we don’t mind a bit of challenge.

Anyway, jumping back to the main topic. After selecting your difficulty, you will be heading straight towards the main campaign, “The Arrival”. After few minutes into the campaign, you will come by a huge area where you will have to face a boss called the “Lightbearer Knight”.

Lightbearer Knight is one of the first bosses that you come by in The Witch Queen. At first, one would think, that it is just a normal hive boss, by looking at it. But that is not the case, the Light Bearer Knight has powers that are similar to the guardians. The one, my friends and I faced, was literally using the Titan’s Shield Throw Super on us. 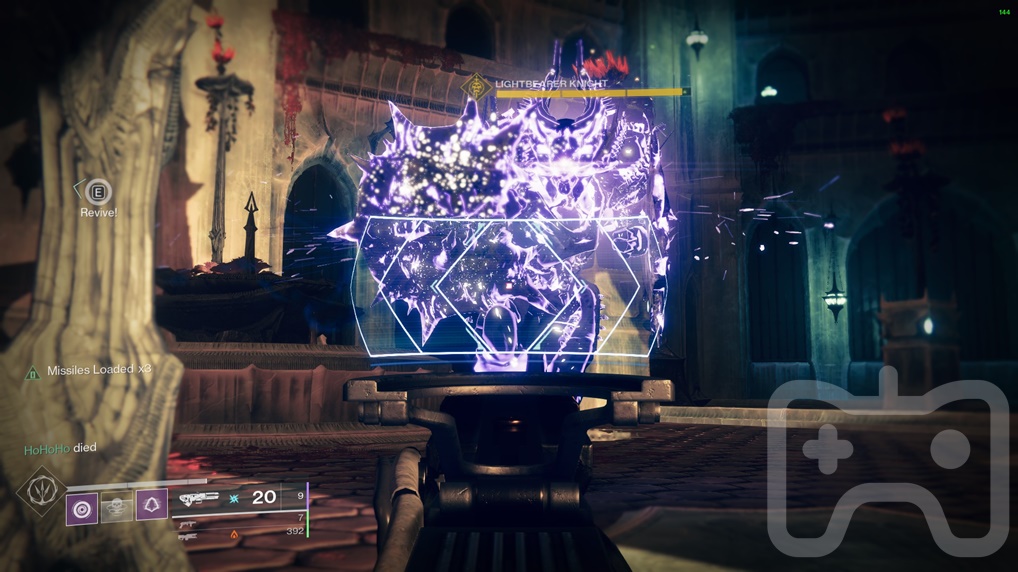 You have to keep your distance, especially if your power level is not a lot more than 1360. If you lose your focus even once, you will probably get one-shotted by the void shield.

Now the question is how to beat it?

How to Beat Lightbearer Knight

Just go near the Ghost of the Lightbearer Knight, and you will get a prompt syaing “G Press : When standing nearby, finish the Ghosts of defeated Hive Lightbearers“. So press G or whatever your “Finisher button” is. As soon as you do so, you will notice your character grab the ghost and crush it. 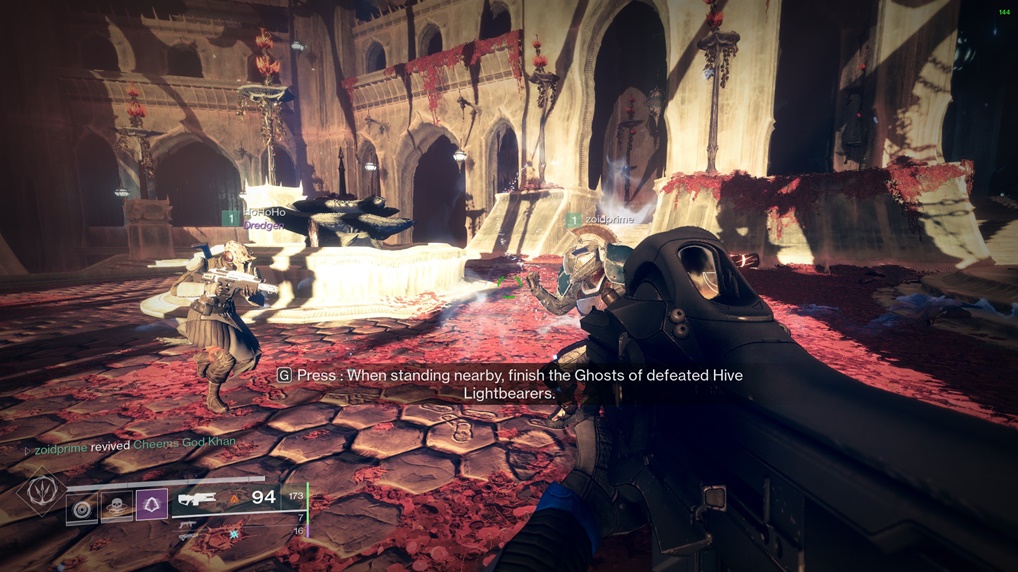 So this was all about “How to Beat Lightbearer Knight in Destiny 2 The Witch Queen”. If you think this guide has helped you, then let us know in the comment section below. Also, for more guides on Destiny 2, keep an eye on Frondtech! Happy Gaming!