If, by any chance, your wheel or controller is not working with Forza Horizon 5. It might be because it is not supported. Check out the complete list of supported Wheels and Devices

[Note: Most of the Wheels are supported exclusively for either PC or Xbox]

There are plenty of brands, whose devices are supported by Forza Horizon 5. It supports wheels from Logitech, Thrustmaster and Fanatec, as well as the same robust controller support as seen in Forza Horizon 4.

If you are Logitech use, then you have to install the Logitech Software from the website. Because if you don’t do so, the G920 is picked up as a different vendor product identifier (VIDPID) and its functionality in the game is compromised, both for FFB and for buttons/switches. Check out the devices:

You need to install the latest Thrustmaster drivers and firmware. Here is the list of supported Thurstmaster controllers: 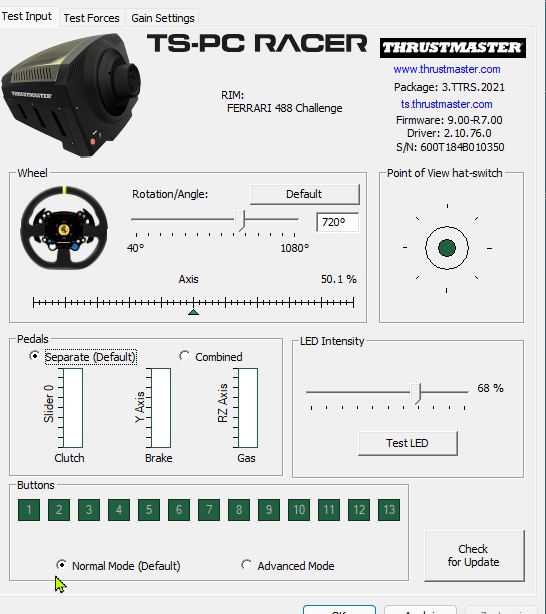 Install the latest Fanatec driver for the relative products from their website. You also need to update the firmware manually following their instructions. 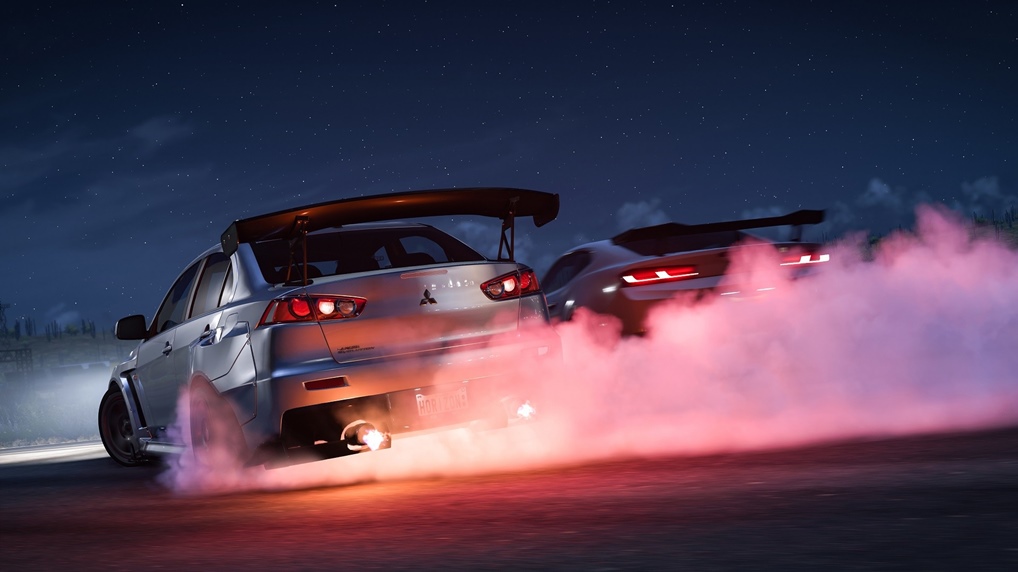 If your Multi-USB Controller is not working

While playing Forza Horizon 5, if you are using multiple devices with separate USB ports, then there is a chance of either them being not recognized by the game, or the game might recognize only one device

What I am trying to say is, your wheel may work, but your pedals may not. In that case, you will have to create a custom wheel profile within the game if you are using multiple devices, or if you have their devices plugged into separate USB ports. The game won’t automatically map them unless they are directly connected.

The developers recommend that:

Some wheels have been known to generate an erroneous VIDPID (Vendor ID, Product ID for USB devices) when this happens. In order for your wheel to work properly with the game, it must have the correct VIDPID associated with it.