Here are the patch notes of the November 17 update for Forza Horizon 5. 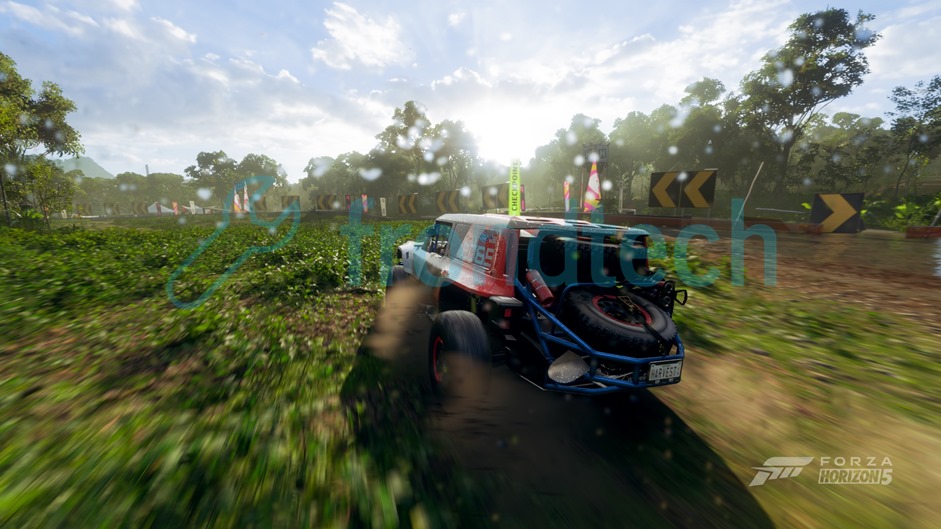 That is all, for the November 17 update. Go and try Forza Horizon 5 now!