EXP farm Scarlet Violet – Pokemon Scarlet and Violet are finally out, and with it comes a new era of pokemon games. The game was released on 18th of November 2022, and is completely exclusive to the Nintendo Switch.

Interesting concept we’ve got to say, the open-world paired with the ability to follow the storyline, even with Friends!

Newer players might actually get stuck at different parts of the game, they might be stuck at a battle with a gym trainer or maybe just another titan pokemon, if only there was a way to level up faster.

That’s where we dive in. In this article by Frondtech, we’ll be guiding you with how you could farm EXP a bit quicker to get out of these sticky situations. Here it is: 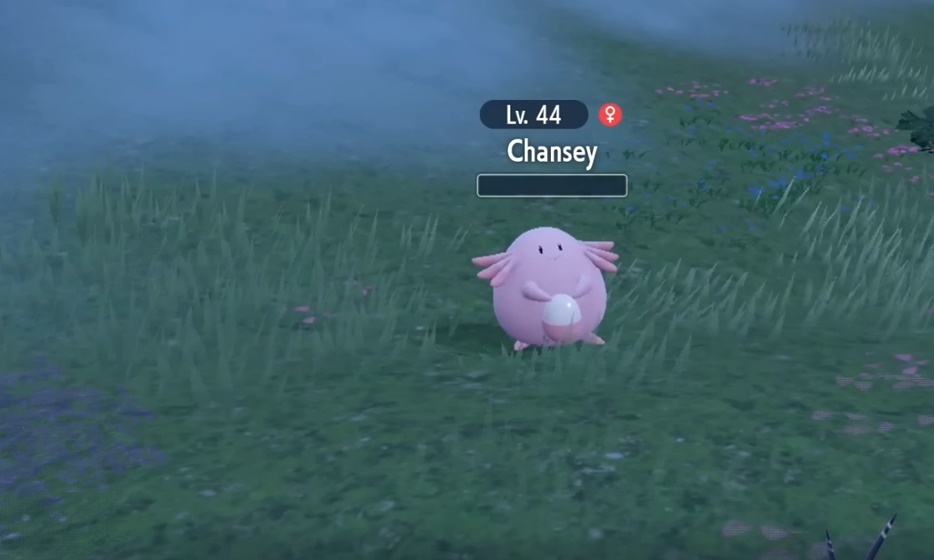 So there’s a new feature in Pokemon Scarlet/Violet in which players can set up Picnics and make sandwiches which determines what Pokemons Spawn and also the amount of EXP players can earn.

This has a major effect on the core-storyline and we highly recommend performing some of these as you advance through the storyline.

Players have discovered a sandwich recipe in these picnics, using which they can earn a really high amount of experience points. The recipe includes Pickles, Ham, Mustard and Mayo. You could get these from any ingredient store in the game.

This sandwich on consumption will grant a significant amount of experience points and also increase the chances of Normal-type pokemon spawning. This benefit you in the next option we’ve got for you.

Once you’re done with the sandwich procedure we mentioned above, you can then head to the Fairy-type team star base, which is situated north of Glaseado Mountain.

To the north of the team star base, Chansey will start spawning an enormous amount, which happens due to the encounter boost you’ll get from the sandwich.

Defeat every last one of these. It’ll grant you a good chunk of experience each, and this is one of the best ways to max out any pokemon’s levels.

3. Taking part in Raids or Tera Raids is the fastest way to get EXP

The most straightforward form of high rewarding grind in scarlet/violet, even a single one of these raids provides enough EXP points to quickly level up a Pokémon. You could also find some EXP Candies as rewards of one of these raids, all the more reason to go for these.

4. EXP Candies are pretty much overpowered

Speaking of EXP Candies, much like the series’ major title before the release of Pokemon Scarlet and Violet, in Pokemon Sword and Shield, the EXP Candies were a major discussion among critics.

These EXP candies come in different size packets that reward some experience points to the Pokemon the trainers feed them to.

These are said to be very overpowered, and we can assure you they might even be, so be on the lookout for these as a priority.

That’s everything we had regarding farming experience in Pokemon Scarlet and Violet.