The Season 11 or the Season of Arrivals has just arrived in Destiny 2 and there is indeed a lot of content to go through. There are new missions, new gear and obviously, new Exotics.

One of the Exotic weapons that arrived with the new update is the Witherhoard. Now whenever an Exotic arrives in Destiny 2, there is a common question that a lot of players tend to ask. Is it good for PvP or Crucible?

So is the Witherhoard good for Crucible/PvP? Lets talk about that.

Destiny 2 – Is the Witherhoard good for Crucible

The Witherhoard is an Exotic Grenade launcher that has arrived in Destiny 2 with the Season of Arrivals update. This Grenade Launcher in unlike any other weapon we have ever seen in the game before. 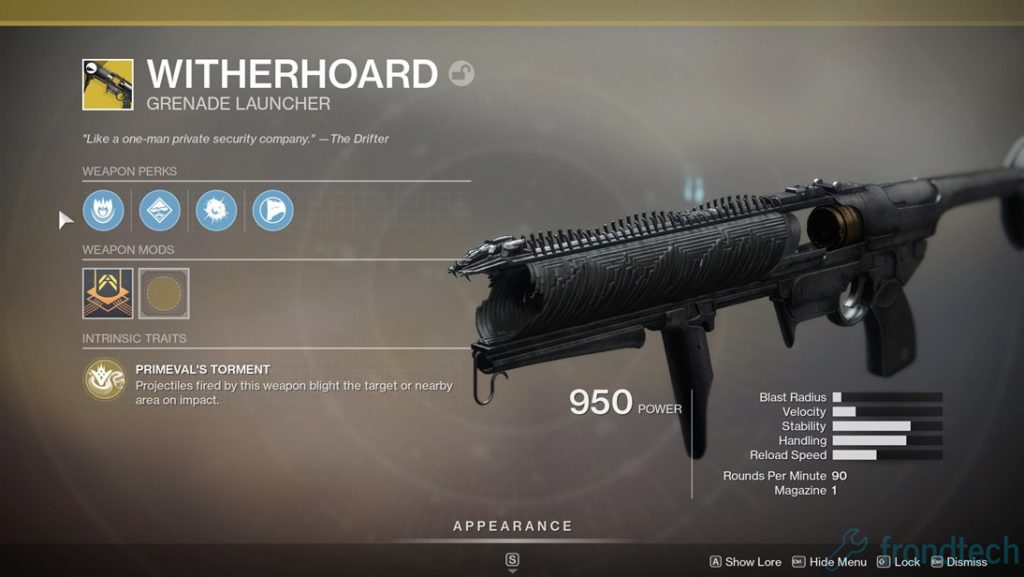 In case you do not know how to get the Witherhoard, it is basically a part of the Season Pass of the latest season, Season of Arrivals, in Destiny 2. If you have already purchased the full version of Shadowkeep then you are a Premium pass user which means you will get this weapon as soon as you log-in. But if you have not purchased Shadowkeep then that makes you a free pass user. Free pass users can get the Witherhoard only after reaching Rank 35.

The Witherhoard is a 90 rounds-per-minute kinetic grenade launcher, which means it goes to your primary slot. This Grenade Launcher comes with the Intrinsic Perk, Primeval’s Torment, projectiles fired by this weapon blight the target or nearby area on impact. It also blinds the targets, just like the Taken blights. The blinded targets take damage overtime and upon elimination they drop a new blight. The damage per tick is good and you will have great fun using this weapon in PvE. Not sure about Raids though.

Is it good for Crucible or PvP? 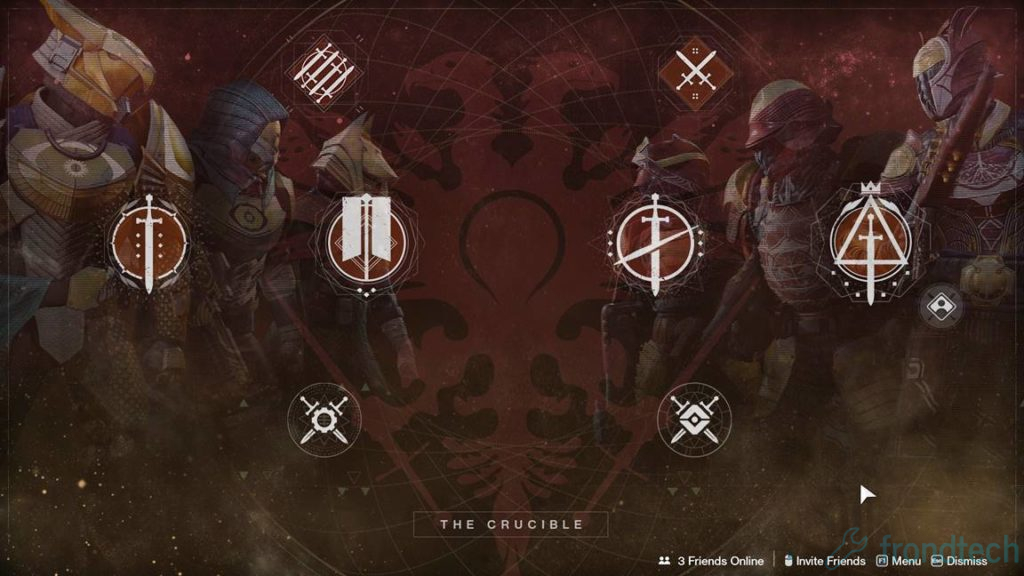 When it comes to Crucible, things are different. And to be honest, I found myself struggling to eliminate my opponents with this weapon. Because real players won’t just stand inside the AoE and take damage, they would obviously move away. Yes, you can go for direct shots but it is really hard as there is a distinct travel time on the projectiles and they don’t go straight like the projectiles of Mountaintop.

Unfortunately, The Witherhoard is not going to replace your Mountaintop anytime soon. On top of that, this goes to the primary slot and a lot of players like to use Hand Cannons or Auto Rifles on their Kinetic slots. So, it is better to keep the usage of this Grenade Launcher limited to PvE.