Code Vein has finally made its way to all the major gaming platforms and it looks like the community is thoroughly enjoying the game so far. It was one of the most anticipated titles of 2019 and we can say that it has definitely managed to live up to the expectations.

But it looks like a lot of players are concerned about the difficulty of the game. Is Code Vein too difficult? Is there any way to turn down the difficulty? Lets find out.

Code Vein – Difficulty Settings – Can we reduce the difficulty 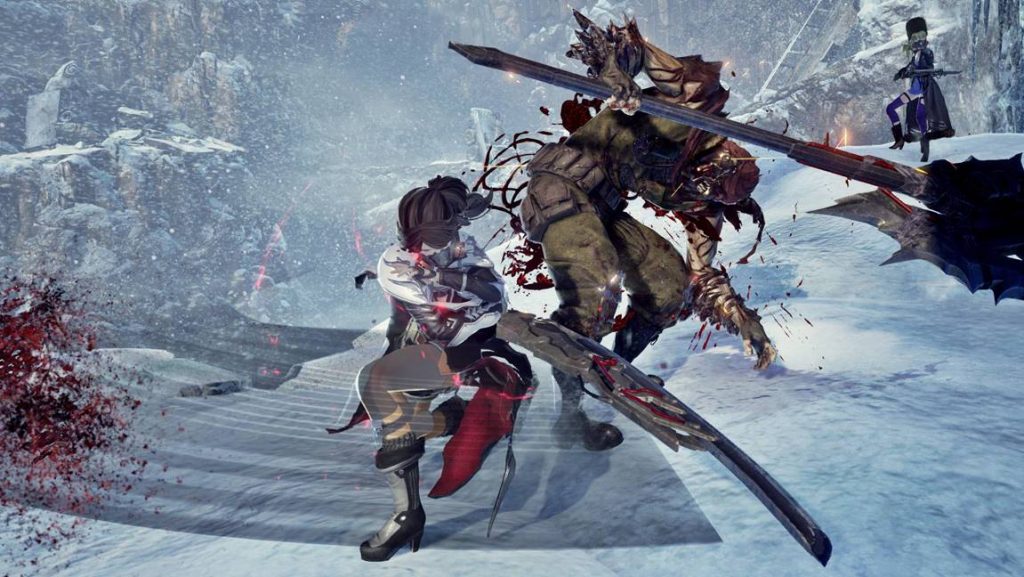 For people who are just here for a straight answer. No, you cannot reduce difficulty as of now. A difficulty setting might get added in the future but it completely depends on the developers. If you are here to know more then continue reading.

Code Vein follows the the footsteps of games like the Dark Souls and Bloodborne series. You just don’t simply drop in the game, spam your weapons and abilities and demolish everything in your way with a blink of an eye. Code Vein is not an easy game to play and a lot of casual gamers might even end up disliking it. But this is expected as not everyone likes to play games like Dark Souls.

As soon as you start playing Code Vein you would be able to tell that the game is difficult. You need patience to play this game and your timing needs to be accurate as well. Timing of what you ask? Timing of dodging enemy attacks and timing of executing attacks when you get an open window. The combat system in Code Vein is pretty complex and requires some practice before you can master it. This game comes from the people who are responsible for the God Eater series where the bosses are huge and so are your weapons. Code Vein has also taken a similar approach.

If you want to increase the duration of your survivability in Code Vein then you have to make sure that you learn how to use the wide range of weapon combinations that this game offers. It is not like those games where you can pretty much complete the entire campaign with a single weapon. In Code Vein, you need to use different weapons to take down different enemies. If you are trying to beat a specific enemy with the wrong weapon then your time in the game will become that much more harder. You might have to perform CQC for certain enemies and fight by keeping your distance for certain enemies. In this process of figuring out the correct loadout you might die a couple of times but it is okay as you will end up learning more and more from this.

The key to winning battles in Code Vein is to observe how your enemy is moving and then quickly react to it. There is very little room for error. But you don’t need to worry that much as the game has a couple of save points from where you can start again.

Now, the definition of ‘difficult’ can be different for different people. People who are not used to playing games like the Dark Souls series might find Code Vein extremely difficult. But at the same time players who have already played and completed games like Sekiro : Shadows Die Twice or Bloodborne might place Code Vein under normal difficulty. Right now there is no way to adjust the difficulty setting in the game. Yes you do get an AI character to walk beside you but that is not going to be much of a help as you progress further in the game. So your only option here is to learn the game and make the game feel easy all by yourself. And that is exactly what the developers want from you.