It is a new action/adventure game that is developed by Mundfish. It is published by the publishers of ‘A Plague Tale: Requiem and Evil West’, that is, Focus Entertainment.

The game is an RPG that is set in the year 1955, in a closed world, in the Soviet Union. However, this Soviet Union is the alternative of the actual one we’re used to, it’s a utopian one.

Everyone out there who is extremely enticed by this premise that it starts on, and also the amazing trailers of the gameplay, wants to know about all that the game has to offer. Here is a text for all those out there! 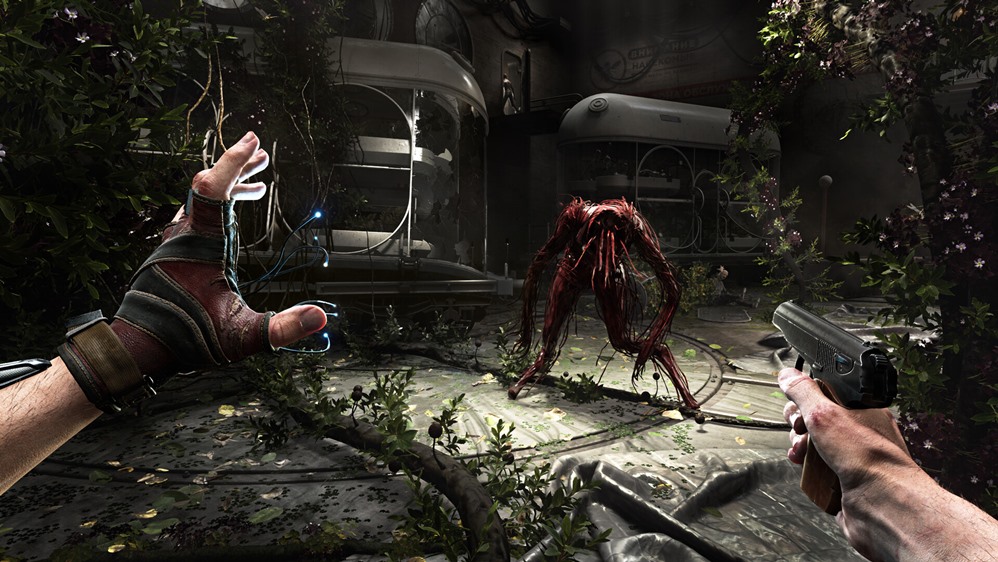 The developers of Atomic Heart have revealed that the game’s going to have, at the very minimum, at least 20 Hours of Gameplay. Now, I am not sure if that is including the rumored “6 hours scenes” or not.

If you’re someone new to the RPG world, take this for reference, the game ‘God of War Ragnarok’, had almost up to 30 hours of story. The game is woven on the basis of the official Atomic Heart Discord.

Even though the developers of the game have revealed the 20 hours of gameplay info, they have not mentioned the other things like if this is the time it would take to actually beat the story or even if these 20 hours include everything, that is the side quests, the story, the endgame content, and other stuff.

Sadly there is no other option but to wait for the game to be released to know all about the game, and yet we think that the developers are taking a note that it would take a minimum of 20 hours to beat the story.

However, it is known to us from all the varied editions of Atomic Heart that the game is going to get 4 DLC packs after its launch. Now they could be expansion based or cosmetic-based, we can’t say for sure.