Golduck Location Scarlet Violet – Golduck is a Water Pokemon you will find in Scarlet and Violet. It is an evolved form of Psyduck when it reaches level 33. It is a duck Pokemon that falls under the Water 1 Field Groups.

Furthermore, it has a Medium Fast EXP Growth rate and a catch rate of 75 with a base friendship of 50. This Pokemon earlier appeared on the Sword and Shield, Brilliant Diamon Shining Pearl and Legends Arceus Pokemon games.

Golduck is one of the most popular Water Pokemons in Scarlet and Violet, and if you wish to add it to your collection, then this article will be helpful for you.

You will be able to find Golduck at any point in time in the game in biomes like the Lake and River. It is a Common Pokemon, so you can spot them easily. You can find Golducks in habitats like: 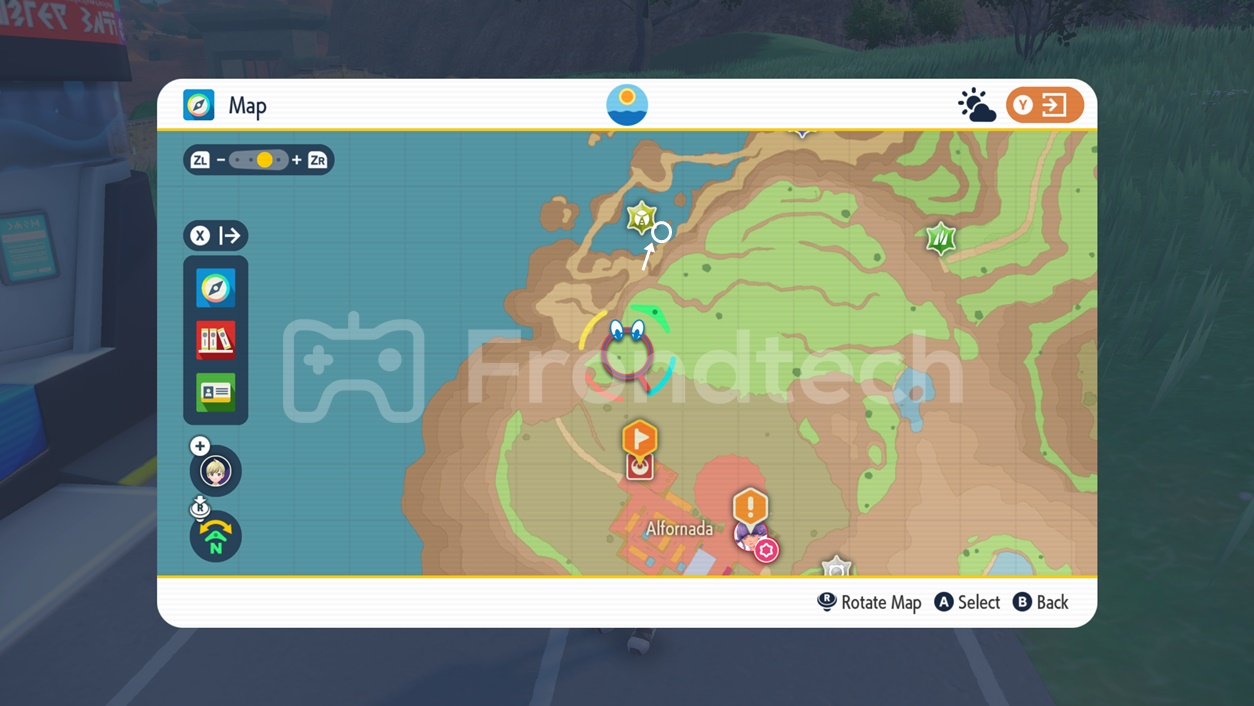 You will have to jump off the edge to get to that location. As soon as you do so, you will start noticing tiny patches of land below. You will find a Golduck standing on one of those patches.

How to defeat Golduck in Pokemon Scarlet and Violet

Golduck is a Water Pokemon, and you should be aware of its abilities and weaknesses if you wish to take it to battles or face one as an opponent.

Here are the following abilities of Golduck in Pokemon Scarlet and Violet.

Golduck is weak against the following Pokemons and movesets like Grass and Electric. However, it can be damaged generally by:

The Golduck drops off a Psyduck Down TM Material which can be used to get Psybeam and Chilling Water.

Golduck is one of the most popular water Pokemons and having one in your arsenal is well worth it.

So this was about How to get and defeat Golduck in Pokemon Scarlet and Violet.