Pokemon Scarlet and Violet being out, the newest release, has given pokemon fans a lot of enthusiasm. As the game brings a lot of new Pokemons for the trains to try their hands on and to learn about them throughout their journey across the Paldea region.

However, the sense of comfort that the classic favorites give is of no competition.

Although, not all the species of Pokemons that the fans have come across in the franchise would be available in this game.

Even though the world of the Paldean region is quite expansive, and even the pokedex, all being ready to feature a range of new environments for the pokemons to live in, hundreds of species still would not be featuring in this game.

Yet, the game stays incomplete with our very own poster pokemon, Pikachu. So if you are on the lookout for Pikachu and are confused about where to head, then keep reading the following guide. 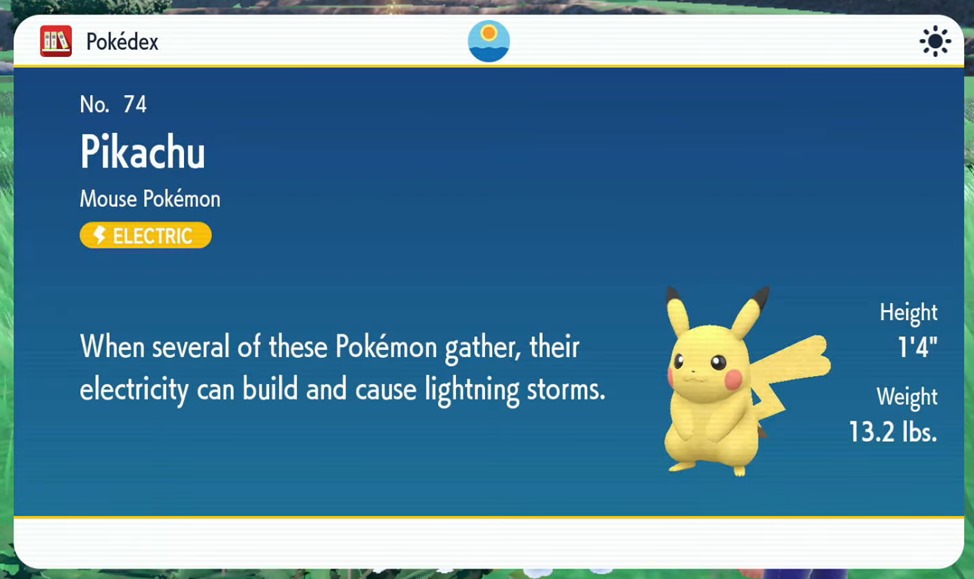 Owing to the fact that Pikachu is highly popular, it is not an easy Pokemon to spot while you take your journey. However, they’re nowhere close to being as common a species as Smoliv, Pawmi or Fidough (basically the typical starting zone pokemons).

You might be a few hours into the game before you actually locate a Pikachu. However, if you are fixated on getting a Pikachu at the earliest, then remember that Pikachu usually spawn around these provinces:

The location where I got my Pikachu was in South Province Area Two, near the town called Cortondo. Here is the exact location: 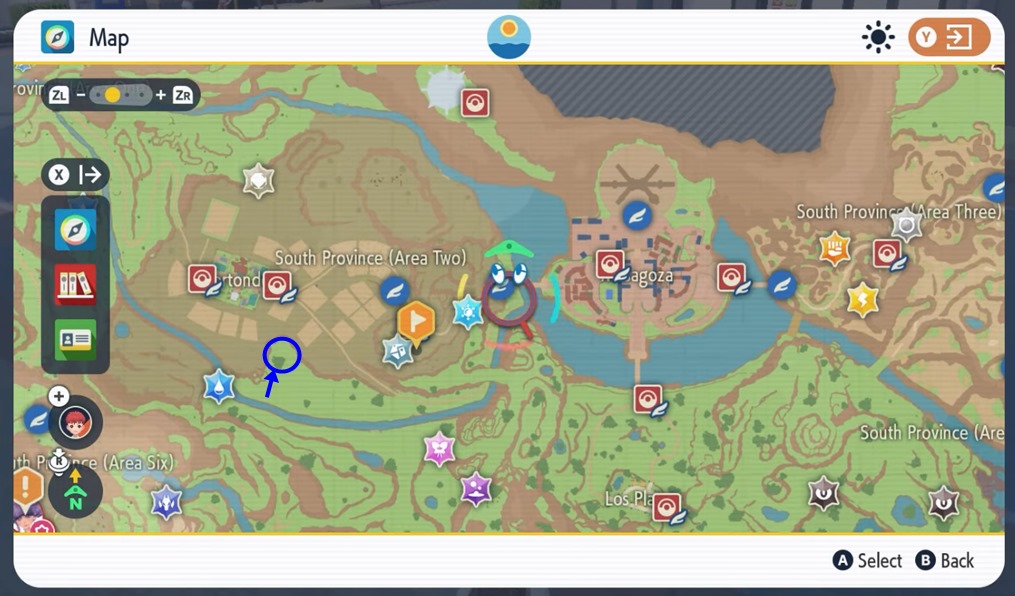 Although Pikachus spawn in a lot of areas, they’re still considered to be a rare spawn. So, we can’t guarantee that you’ll come across them right away.

However, it is obvious that if you spend just enough time around the area, you will undoubtedly spot a Pikachu, owing to the large number of spawns in the overworld.

Remember to be careful when you enter the battle sequence to face a Pikachu. This is because, after so much effort from your side, you would not want to knock out the Pikachu altogether.

The last resort, if you are struggling to find a wild Pikachu spawn, then take a break by going to a picnic and creating delicious Sandwiches to promote the electric-type pokemon spawn rate.

That is all that we had on where to find Pikachu in Pokemon Scarlet and Violet.