This guide will show you the best graphics settings for Kena: Bridge of Spirits for medium-low end gaming PCs. You will have a smoother experience in-game, and it might also help you eliminate various performance issues, if you are having any, of course.

After getting delayed three time since 2020, Kena: Bridge of Spirits has finally been released. I am not sure if this game was one of the most anticipated games of 2021, or not. But, it definitely was, for me. Kena got announced in early 2020, and I wanted to get my hands on this game since then. The game looked extremely impressive back then, it looks extremely impressive now. In fact, I can safely say that Kena: Bridge of Spirits is one of the prettiest games I have seen till date.

I played Biomutant a lot, and I loved it. Kena brings a similar art style, but more refined. The animations are smooth, and the gameplay mechanics are smooth. The game is built on the Unreal Engine 4, so there is nothing to complain in the graphics department. Normally, third-person action-adventure titles like these don’t get released for PC that much. Kena is surely a breath of fresh air in this world full of FPS titles.

Overall, the game performs really well on the PC platform. I have tested the game on three different systems, and I didn’t experience any sort of unnecessary crashing or freezing. But, as we all know, not everyone is sitting with a high-end gaming rig. And this is where PC gaming shines. You don’t always need overpriced hardware to play games, as you can tweak the in-game graphics settings of the game you want to play and then get the best performance out of it, even if you don’t have a high-end gaming rig. Let’s check out the graphics settings guide for Kena now: 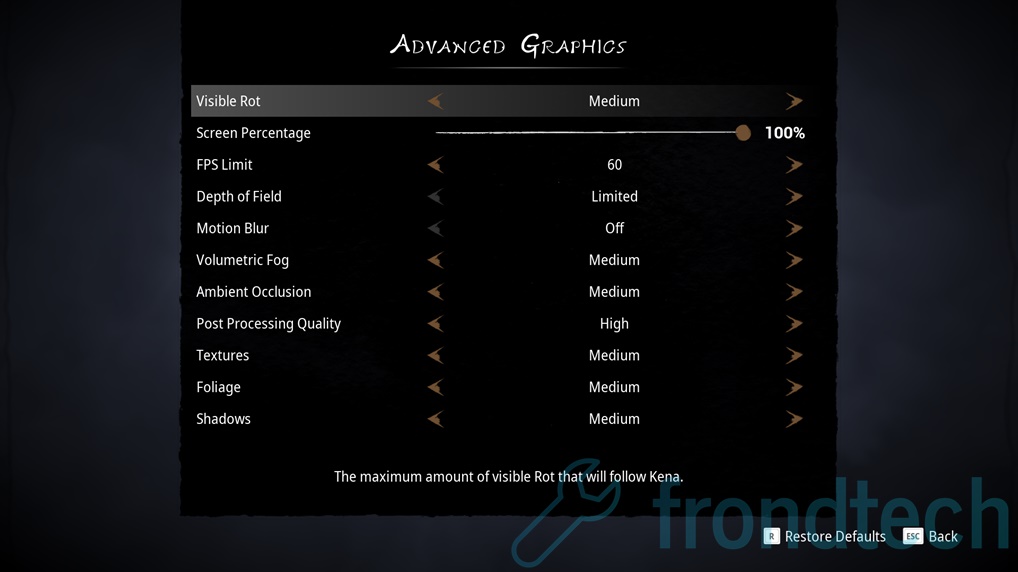 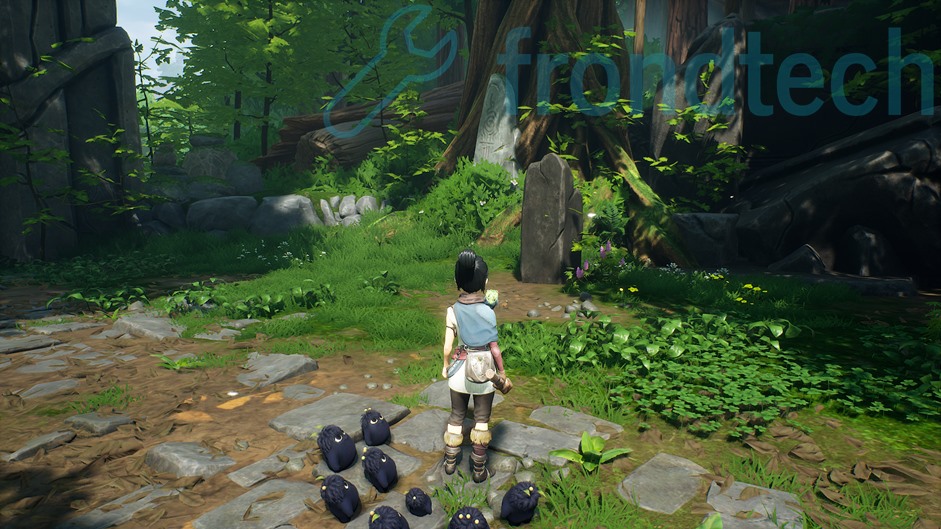 I tested Kena on three systems of mine, and the game ran without any errors on all three of them. The GTX 1650, the RTX 2060, and the RTX 3070 was used for my testing. I don’t think there is any point mentioning the performance of RTX 2060 and 3070 here, because the game runs flawlessly at Maxed out settings on these GPUs. The GTX 1650 also, didn’t disappoint.

Yeah, I did experience some stuttering at times. But that is very common with games made on the UE4. Whenever you enter a completely new area, the game would stutter for a fraction of a second. The FPS drops become more prominent right after you destroy a Deadzone Heart, or there are multiple enemies on your screen. But that is totally understandable, as a series of effects take place at the same time.

Overall, I would say that Kena: Bridge of Spirits is fairly optimized, and you should not have any problem playing this game on low end GPUs like the GTX 1050 ti.

If you want, you can actually check out my performance video of Kena: Bridge of Spirits. The game is running on a RTX 2060 paired with a Ryzen 5 5600x:

If you think that this guide has helped you, then let us know in the comment section below. Also, try checking out our other guides on Kena. Who knows, you might end up finding a something you have been looking for.