Attack Decay Multiversus – In the platform fighting game MultiVersus, you can join up with your pals while employing some of the most well-known figures, such as Shaggy, Batman, and more.

Save the Multiverse by using your preferred fighter combos! The game across multiple platforms is rated highly positive by gamers.

A common misconception among players is that all fighting games are equivalent. This couldn’t be further from the truth.

MultiVersus is no different from other games in having special mechanics and gimmicks that you must learn to master.

Other fighting games do not have gameplay mechanisms explicitly like “Attack Decay,” which is present in the game MultiVersus.

What is Attack Decay in Multiversus?

In MultiVersus, the damage and hitstun will be lowered if you use the same move again or repeatedly. If you play as Batman and only use your punch attack, for instance, your punches will do less and less damage the more you use them.

The words “Attack Decay” will display above Batman, along with big blinking arrows pointing downward. Until you take it off the screen, Attack Decay will be there. 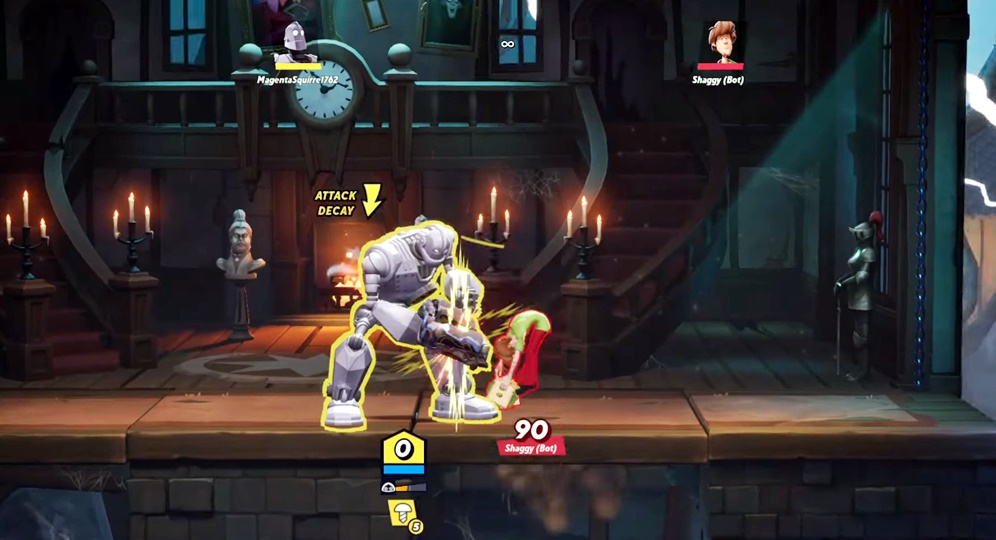 This is a pretty annoying thing as it restricts you from using a specific move multiple times, this could be one that you like or find easy whatsoever, but nope.

According to the game, there must be variations to this, which is how you’d fix this.

How to Remove Attack Decay in Multiversus?

Use a different attack if you want to get rid of the “Attack Decay.” If all you’re using is punches, switch it up by kicking with your left foot or diving and leaping.

However, even after employing a new move, the words and flashing arrow will still be present. You’ll have to hold off on applying that tactic for a bit. 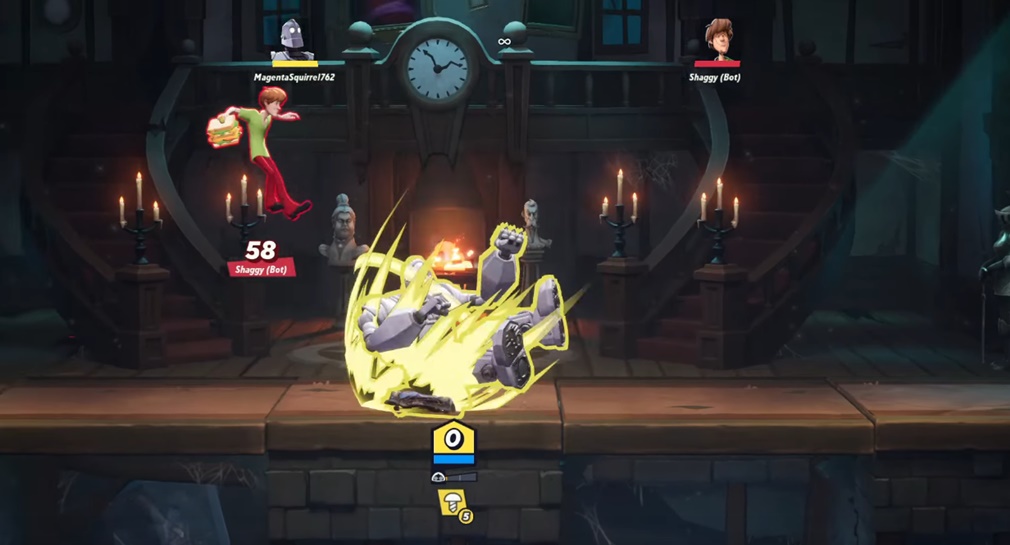 If “Attack Decay” is applied to your punch assaults, for instance, your punches will stay in “Decay” until you successfully deliver several blows using a different tactic.

You’ll know your attack is no longer under “Decay” when the arrow and text on your character vanish.

One of the many gameplay elements that make MultiVersus unique and encourages all players to adapt their tactics as they go is “Attack Decay.”

The game is rated 9/10 on steam, which to be honest is quite rare for a fighting-platform game, this also depicts that a lot of users are actively enjoying the game as it isn’t really that old, yet.

That’s all we had, as the workaround/fix to the attack decay in Multiversus.