Yungoos Scarlet Violet – Yungoos is a common Pokemon you can catch if you wish to fill up your Pokedex in Pokemon Scarlet and Violet.

Yungoos is a Normal Type Pokemon that you will be able to find in Pokemon Scarlet and Violet. Once you reach level 20 with Yungoos, it will evolve into the Gumshoos, specifically during the day. It is a Loitering Pokemon that falls under the Field Egg Group. It has a catch rate of 255 and a base friendship of 70.

So if you are interested in catching Yungoos, this article will guide you on how to get the Yungoos Pokemon in Scarlet and Violet. 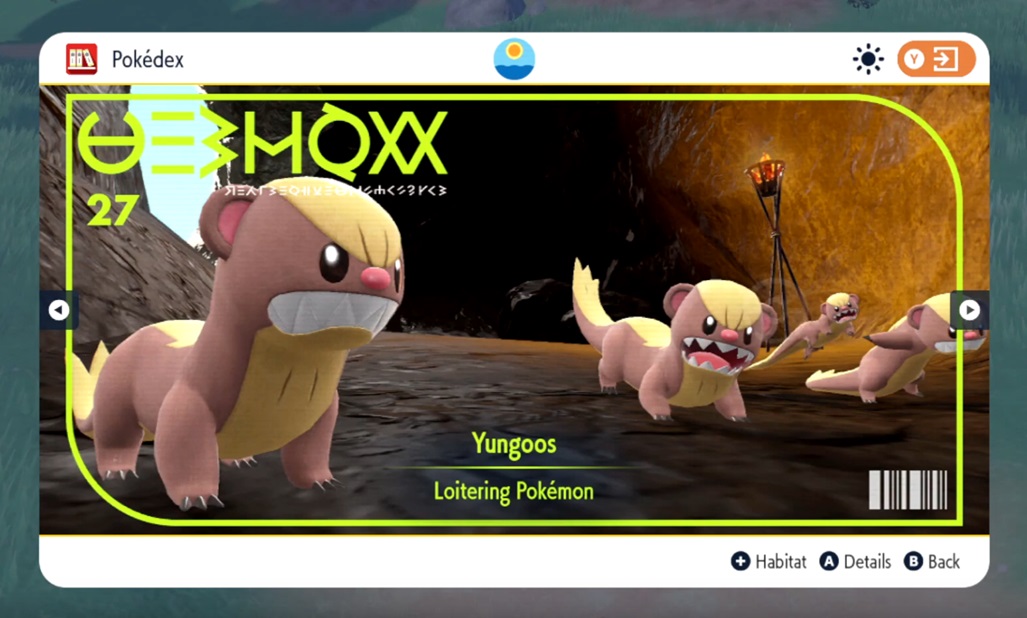 How to get Yungoos in Pokemon Scarlet and Violet

You can get Yungoos at any time of the day in biomes like Caves and Rocky areas. You can spot them more inside the cave than in the rocky regions of Pokemon SV. Shiny and non-shiny variants of Yungoos are available in Scarlet and Violet. These are the following habitats that you should look out for when hunting for Yungoos.

The exact location of Yungoos is marked on the map in yellow. 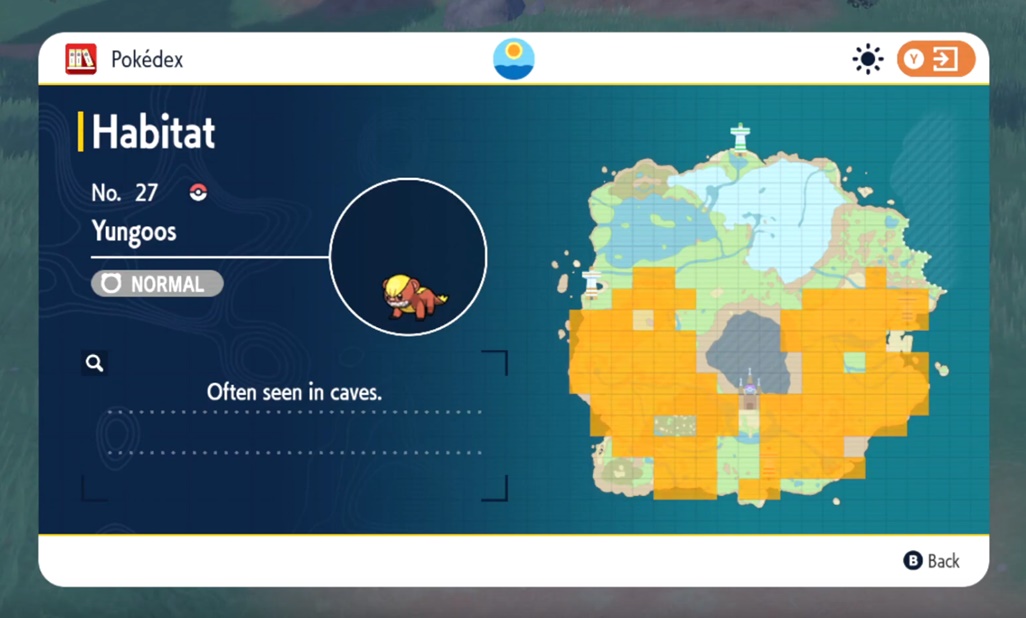 How to defeat Yungoos in Scarlet SV

Yungoos is a Normal Type Pokemon. If you intend to take it to battles or face one as an opponent, you should know its abilities, weaknesses and immunities.

The Yungoos Pokemon is weak against the Fighting Type Pokemon, and you can damage Yungoos using the following Pokemons or movesets.

This Pokemon evolves into Gumshoos once you reach level 20, and this happens only during the daytime. You can also use boosters like Exp Candies, Rare Candies, and Meal Powers to increase the exp growth rate and level up faster. You can also Terastallize the Pokemon and use Natures like ‘Adamant’, for example, so that the Attack Increases and the Special Attack decreases.

The Yungoos also drop its Fur TM material which can be used for moves like Take Down and Crunch. It also has a 5% drop rate for the Pecha Berry Held Item. If you wish to fill up your Pokedex, then Yungoos can be a great addition.

So this was all about how to get Yungoos in Pokemon Scarlet and Violet.