The Cycle: Frontier is an action-adventure game set in a universe where intergalactic travel is attainable. Prospect Station is a space station where a group of humans lives. Prospectors are mercenaries tasked with executing contracts on a hostile planet called Fortuna III, and players assume the role of prospectors. Players must perform certain contracts in order to earn points, and if they manage to escape, the player with the most points wins.

Now, The Cycle Frontier has a ton of different types of resources for players to farm. Some are important, and some, not so much. In this article, I am taking at a look at the resource, Shock Absorber.

So, as the name suggests, Shock Absorber in the Cycle: Frontier is an “epic” rarity component that is used for certain weapons that have heavy recoil. You’ll be able to print/craft weapon accessories like the MKM Ultralight and Ultralight Stocks using this item.

Other Uses of the Shock Absorbers include selling a single piece of the same, which would pay you 759 K-Marks if you find them in an excess amount. You’ll also get 8 faction points with the item, which will probably help you level up your desirable faction much faster.

How to Get Shock Absorber in The Cycle Frontier

It could be a hectic job trying to find these essential shock absorbers, as they spawn only in Dumpsters spread wide across the maps, that too, with a spawn rate of 4% only.

In Bright Sands, the Science Campus in the south is by far the greatest place to start. They can also be found in Base Camp and at the North Uplink. 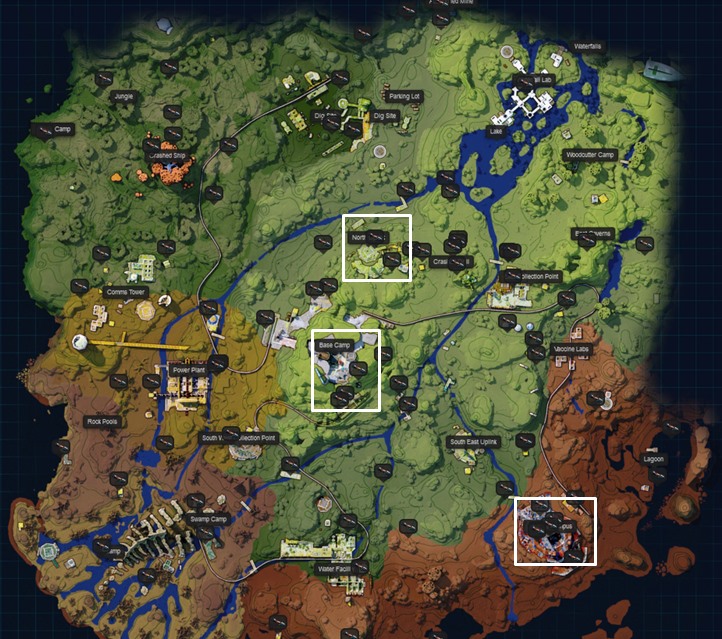 Shock Absorbers are dispersed around the landscape, although in small numbers, as previously indicated. To amass a substantial haul, you’ll need to travel a lot.

Although Crescent Falls is a much bigger map than Bright Sands, the chances of you coming across a Shock Absorber are still thin.

Crescent falls is known for players being better armed and looted whatsoever, but this doesn’t change the fact that the Shock Absorber is still quite difficult to find on this map as well.

In Crescent Falls, the best location to get a Shock Absorber is Lakeside Building. There are a ton of Dumpsters around the area. After you are done looting there, travel north to the Camp Power Up Room, which is positioned north of Greens Prospect. 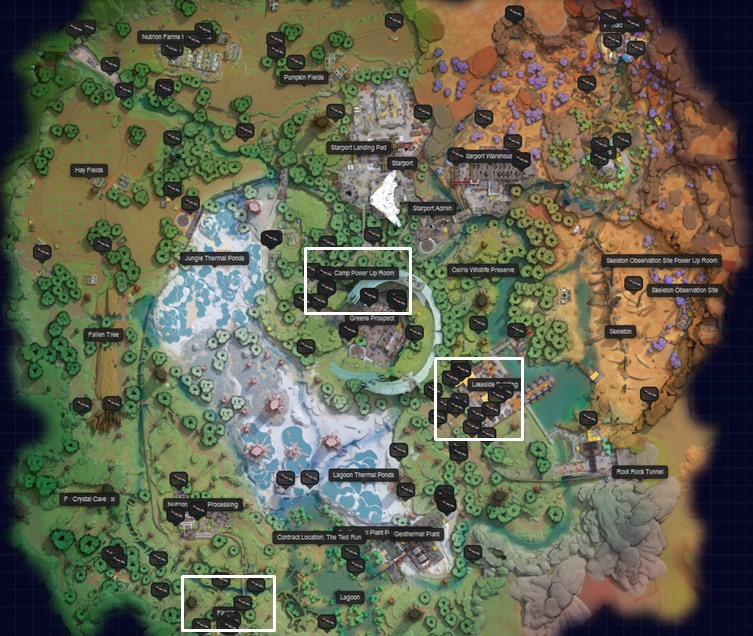 Favela, located on the southern part of the map, is another great location for farming Shock Absorber. To be honest, you have a chance to get a Shock Absorber for any Dumpster randomly. If you are someone who actively plays the game. You won’t have to specifically look for these types of resources. You will eventually end with plenty of them.