Titan Ore The Cycle Frontier – The Cycle: Frontier is a suspenseful and dangerous free-to-play high-stakes extraction PvPvE first-person shooter. Prospectors are mercenaries tasked with executing contracts on a hostile planet called Fortuna III, and players assume the role of prospectors. Players must perform certain contracts in order to earn points, and if they manage to escape, the player with the most points wins.

Now, The Cycle Frontier has a ton of different types of resources for players to farm. Some are important, and some, not so much. In this article, I am taking a look at the resource, Titan Ore.

So what exactly is Titan Ore? Titan ore is a valuable resource in The Cycle: Frontier. They may have appeared while you were playing the game. Titan ore is a rare ore that can be used to make a variety of helpful goods in the game, including Backpacks and Converters, among other things. 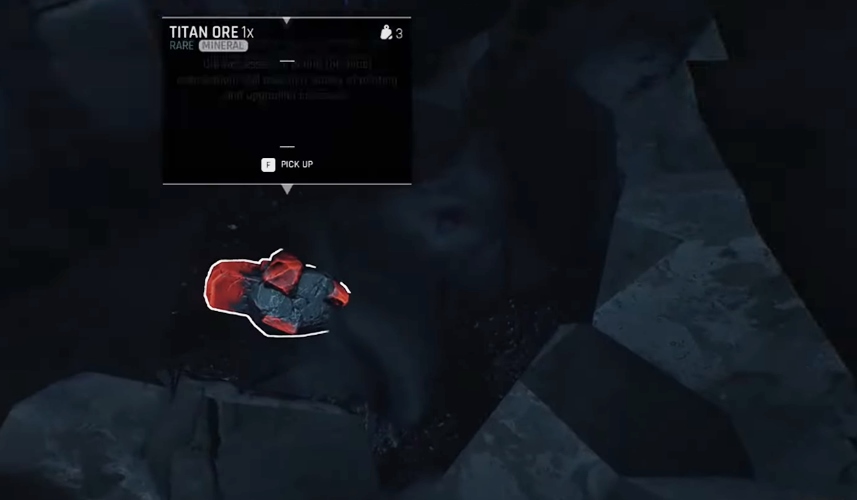 Now the important question, where to look for it? Well, you can find plenty of them on both maps. You can either get them by mining Brittle Titan Ore Veins or from Industrial Crates, with the former having the best chance of dropping the material.

How to get Titan Ore in The Cycle Frontier

Dig Site is the best location to get Titan Ore, in Bright Sands. After mining the Brittle Titan Ore Veins from there, you can head over to the Abandoned Mine. That place also has a good amount of Ore Veins. But you need a Mine Access Key to enter the location. 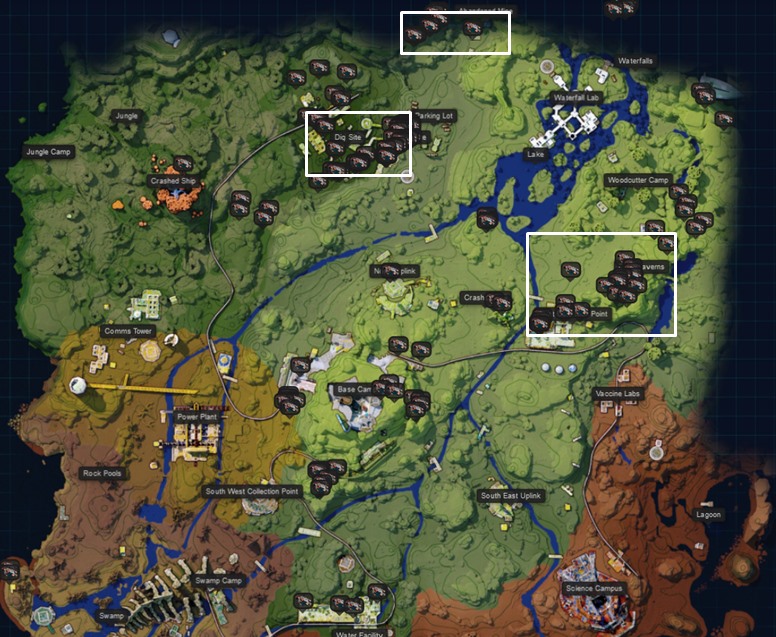 Finally, you can check East Caverns and East Collection Point for Titan Ores, as well. These places also have a decent concentration of Brittle Titan Ore Veins.

Crescent Falls, being the bigger map, of course, holds more places to look at. But this map is also harder than Bright Sands. Most people who play on Crescent Falls, are well-equipped.

The best location to get Titan Ore would be Starport Admin, in Crescent Falls. Despite being a comparatively smaller area, it has a huge concentration of Brittle Titan Ore Veins. The best part about this map is, that the next 2 best locations for Titan Ore, are actually pretty close to the first location. So you won’t have to travel a lot. 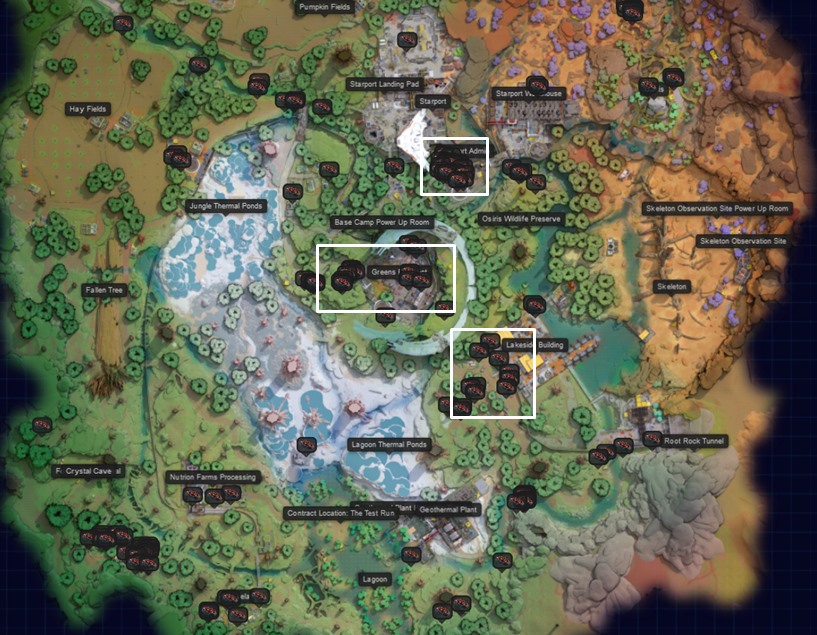 The next best location for farming Titan Ore would be Greens Prospect. There are plenty of Industrial Crates around the area. The area outside the Lakeside Building also has some Ore Veins and Industrial Crates.

To be honest, Crescent Falls is crawling with areas that have a huge number of Industrial Crates and Brittle Titan Ore Veins. In fact, you might not even have to farm for Titan Ores, specifically. I am pretty sure, you will end up with plenty of them if you play the game actively.