Forerunner Destiny 2 – This guide will show you how to get the new Forerunner Exotic Sidearm in Destiny 2.

Destiny 2 – How to Unlock the Forerunner Exotic Sidearm

A major update has just hit Destiny 2. It is the Bungie 30th Anniversary Event update. It has brought a ton of new content into the game. But, we all know what we are excited about the most. The brand-new exotics, obviously.

I have already crafted an article on the great Gjallarhorn. Now, it is time to take a look at the new Forerunner Sidearm. The Forerunner is an Exotic Sidearm in Destiny 2, that has arrived with the Bungie 30th Anniversary update. The weapon resembles the Magnum from Halo, and packs quite a punch.

It comes with another trait called Pace Yourself. It is a Legendary Trait: 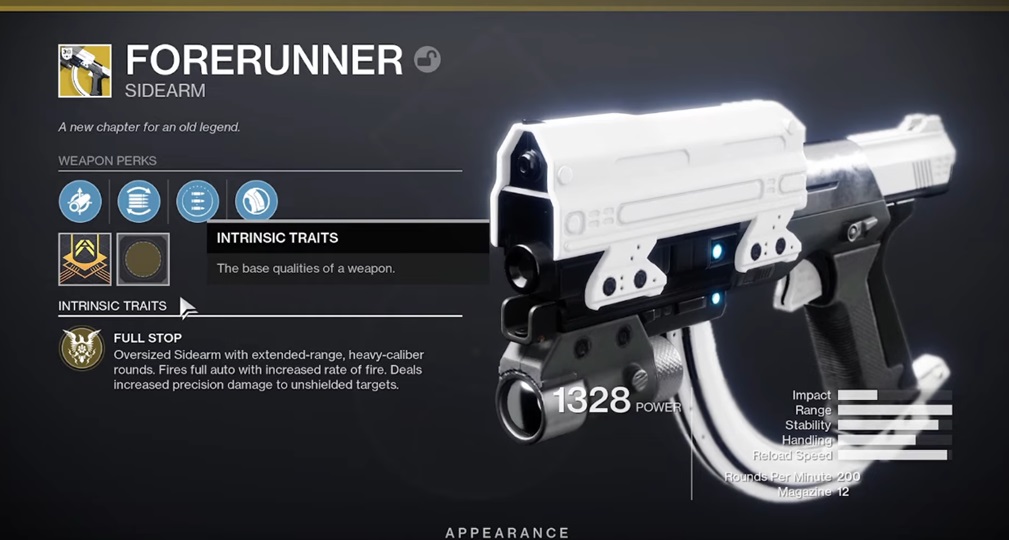 Though, Forerunner is a full auto weapon. I would recommend that you go for tap fire, instead. You will find yourself landing headshots, quite frequently, inside Crucible. The range on this weapon is also incredible.

How to get Forerunner

Unlike the Gjallarhorn, you don’t need to purchase the 30th Anniversary Pack to unlock the Forerunner. Everyone could get their hands on the Forerunner, as long as they are ready to grind for it. Here is what you need to do:

How to Complete Magnum Opus

Strange Key – You need to obtain a Strange Key from Xur in Eternity. But, to get the key, you need to reach rank 4 with Xur first. I would recommend, that you do Xur and Starhoarse bounties, and keep grinding the Dares of Eternity activity.

After you obtain the key, back out of Xur’s menu, and turn around. You will notice a waypoint, leading to a portal. Take the portal, and you will be teleported to the valley area, which is also the starting point of the Dares of Eternity event.

After you spawn on the bridge, look to your right, and you will notice a cluster of rocks at a distance. Go near those rock, and you will get the prompt, “Use Strange Key”. 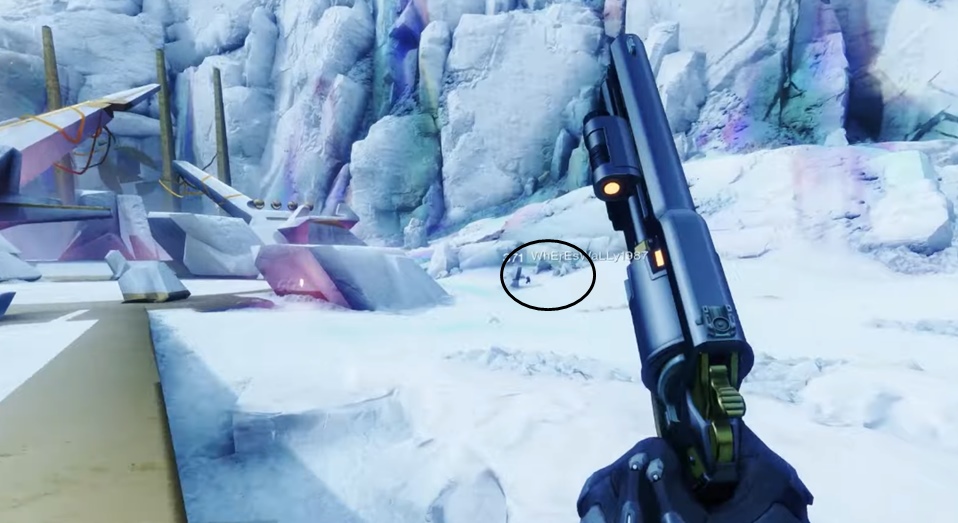 After you use the key, you will notice a message pop-up on the left side of your screen saying, “A barrier lowers somewhere up ahead”. With that, you will also get a waypoint.

Follow the Waypoint, and you will find yourself inside a cave. Inside the cave, you will notice some golden circular objects moving in the area. Jump on top of one. It will lead you towards a ledge on top. 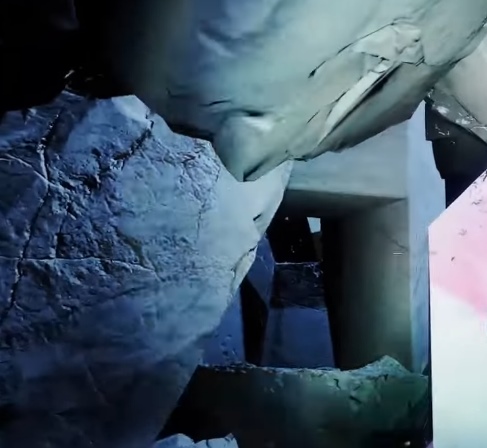 Go through the entrance, and you will come by a jumping puzzle. Keep on climbing, and moving further, until you reach another entrance.

Go through the entrance, and you will find yourself inside a room, with a cryopod. Interact with the cryopod, and you will receive an “Anomalous Object”. The Magnum Opus quest will also update itself.

Finally, all you have to do, is take that object to Banshee. Visit Banshee, and he will give you the Forerunner

To be honest, I am not sure whether you get the Catalyst as a random drop, or via any Exotic Catalyst quest. From what I have heard, you get the catalyst from Xur only. I maybe completely wrong.

I am awaiting more information. Likewise, I will update this article with accurate information, as soon as I manage to unlock the Forerunner Catalyst.

If you think this guide has helped you, then let us know in the comment section below. Also, if you have any addition to make regarding this topic, then also you can comment below. Good luck!